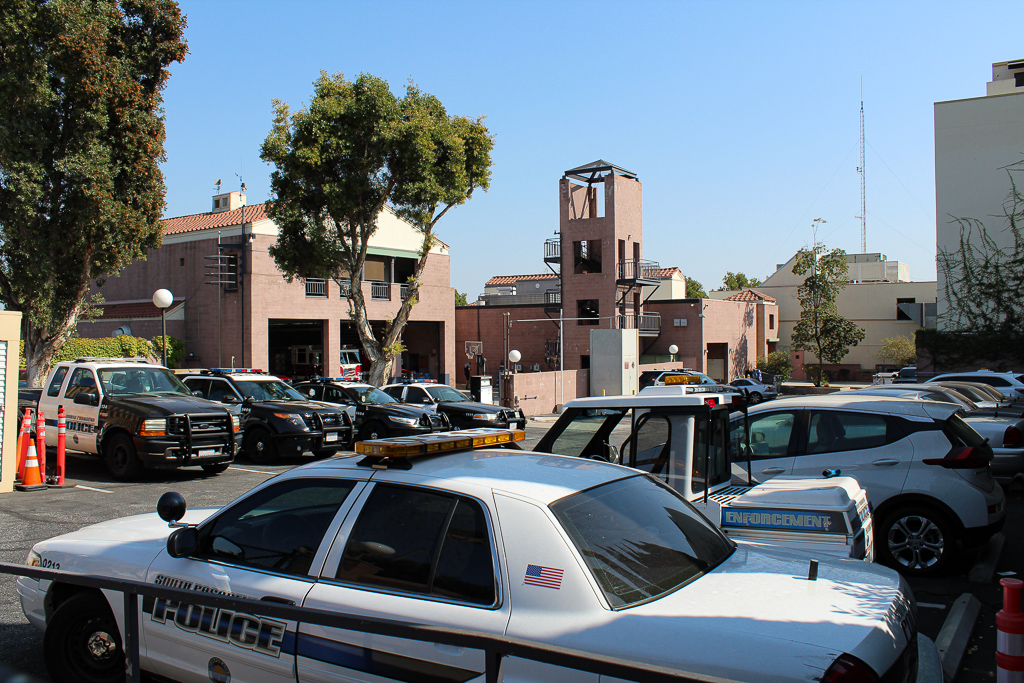 At the community forum, residents prioritized having a new police chief who has extensive anti-bias training, experience with alternative policing styles, and a commitment to transparency.

Residents expressed a desire for the new leader of the SPPD to have extensive anti-bias, and specifically anti-racist, training at a virtual community forum about the search for a new police chief on Monday, Mar. 15. The South Pasadena Public Safety Commission and interim City Manager Sean Joyce, who will be selecting the new police chief, hosted the discussion.

Public Safety Commissioner Ed Donnelly facilitated the hour-long forum, which was divided into three sections — professional experience, qualities, and education — to solicit community input about the new SPPD chief. Residents voiced their opinions that the new chief should be familiar with alternative policing styles.

Residents discussed not only what they would like to see in the new police chief, but also cited problems they had with the previous leader and his administration. In particular, the participants criticized how the SPPD handled the Black Lives Matter (BLM) protests throughout 2020, including an incident where Richard Cheyne drove his truck onto a sidewalk near BLM protestors in October.

Other community members echoed this sentiment, adding that the new SPPD chief should have knowledge of contemporary policing issues and their effect on the department and city.

“One important trait for me is critical thinking,” resident Helen Tran. “I think the police tend to have a really skewed view on what the BLM and the police movements are. Because it is such an important dialogue that we are having in the public today and in South Pasadena, it is important to me that the police [are] able to think critically about these issues and not automatically assume they are anti-police. Another trait that is important to me is to have a police chief who is not sympathetic of the white nationalists or white supremacist movements.”

These comments come after previous SPPD chief Joe Ortiz invited an anti-LGBTQ+ and racist hate group to lead a community prayer event in September 2020. Residents also stressed the importance of the new police chief being transparent to the public about the SPPD’s decisions and affairs.

“I would like the new police chief to be someone who is transparent and willing to share the [Racial Identifying and Profiling Act] data with the city council as well as with the public so that we all have access to that information,” resident Ayaka N said. “I would like the new chief to also be willing to work with different community groups and be committed to having ongoing conversations with different civic groups in the community.”

After about a year and half with the SPPD, Ortiz retired last November amidst calls for an investigation into negligence and bias within the department. Officer Brian Solinsky is temporarily filling Ortiz’s position until a new chief is hired.

Residents who were unable to attend the forum can access a recording of the event on the Public Safety Commission’s website and may email Joyce at cmoffice@southpasadenaca.gov with any input.