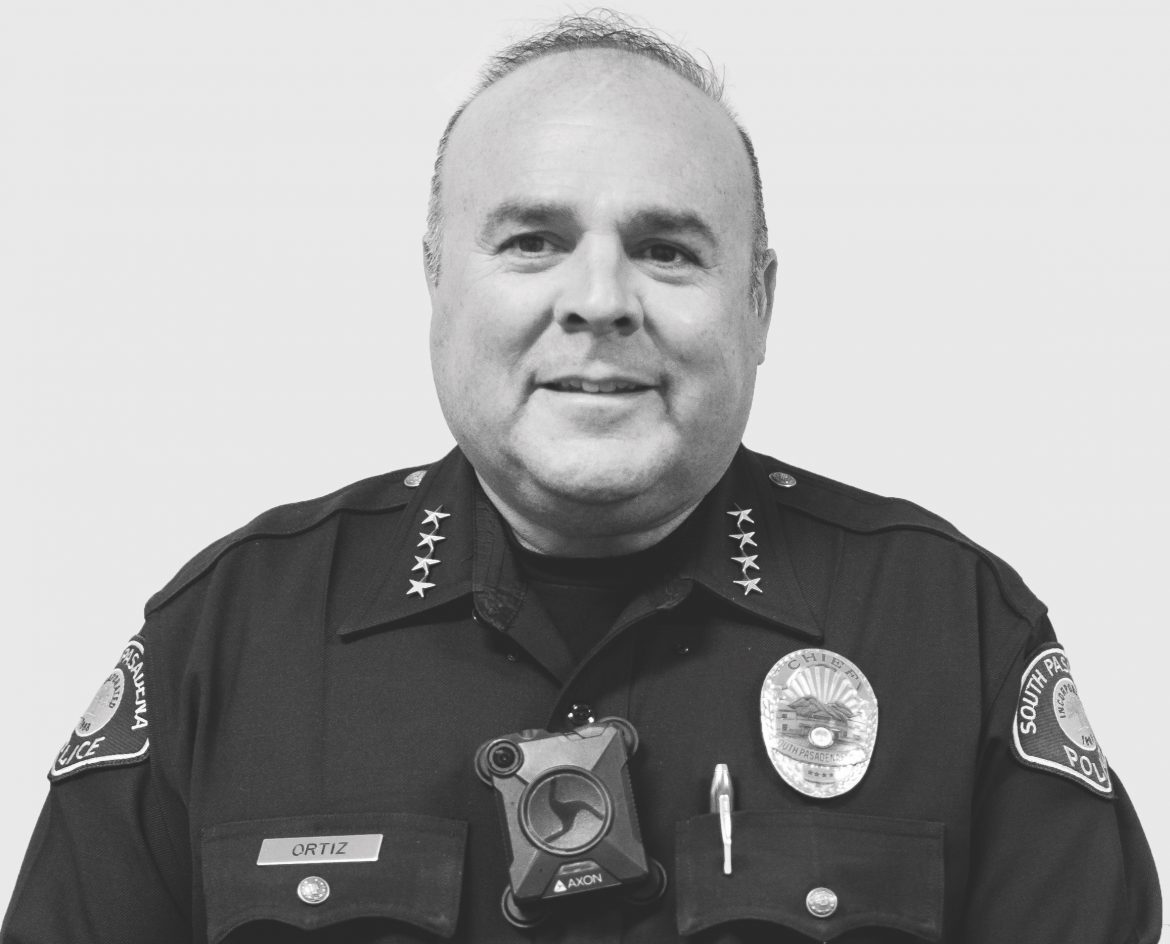 Ortiz invited the community to a prayer service sponsored by a registered hate group that promotes racist and homophobic rhetoric.

Community members are calling for an investigation into the SPPD for its planned public prayer event with an anti-Black and anti-LGBTQ+ hate group that was set to be held at City Hall on Saturday, Sept. 26.

Police Chief Joe Ortiz sent an email (attached below) on Thursday, Sept. 24, inviting community members to participate in a spiritual gathering led by a local chapter of the American Society for the Defense of Tradition, Family, and Property (TFP) — which the Southern Policy Law Center has labeled an anti-LGBTQ+ hate group. Local activist groups South Pasadena Youth for Police Reform and Care First South Pasadena raised alarm of the scheduled gathering to the City Council and Ortiz later issued a statement apologizing and canceling the event.

In his apology letter, Ortiz claimed TFP, a self-proclaimed Catholic organization, reached out to him to offer “prayers and blessings for the men and women” of the SPFD and SPPD, and he agreed without realizing the true nature of the hate group. However, community members noted that some of the most prominently featured articles on TFP’s website are “Ten Reasons why ‘Homosexual’ Marriage is Wrong and Must be Disproved” and “Three Reasons Why Catholics Cannot Support the BLM Revolution.”

Residents were skeptical of Ortiz’s proclaimed ignorance of TFP’s racist and homophobic identity and questioned whether SPPD has potential connections to the organization.

“The use of the Police Chief’s position and public resources to promote activities of a hate group worries us about the current culture of our police department as a whole,” Care First South Pasadena wrote in an email to its supporters.

In a petition created by Care First South Pasadena, community members called for the City Council to formally investigate the SPPD’s involvement with TFP and also filed a personnel complaint against Ortiz.

“Chief Ortiz’s promotion and invitation of a group espousing racism, bigotry and xenophobia to gather on city property is a breach of our trust and confidence,” Care First South Pasadena said in its petition. “At a minimum, the City Council must investigate this incident. The [TFP] is a religiously-affiliated organization that promotes hate ideology, speech, and actions.”

Care First South Pasadena additionally called for discussion of the incident as an agenda item at the next City Council meeting on Wednesday, Oct. 7 or at a special meeting.

Please join us this Saturday, September 26, 2020, at 10:00 am (in the front courtyard of the station) for gratitude as residents offer their spiritual support.  A local chapter of the American Society for the Defense of Tradition, Family, and Prosperity would like to offer prayers and blessings for the men and women of the Police and Fire Department. This event is an excellent opportunity to meet with some of our community members who want to show their support and publicly recognize all first responders and the excellent work we do.

As a friendly reminder, please know that our uniformed personnel are not in attendance to endorse, support, oppose or contradict any political campaign, initiative, social issue, cause, or religion. Please refrain from using photos of our personnel as we welcome the community’s, spiritual support.

Anyone is welcome to attend, and please remember to wear a mask and socially distance yourself as needed.