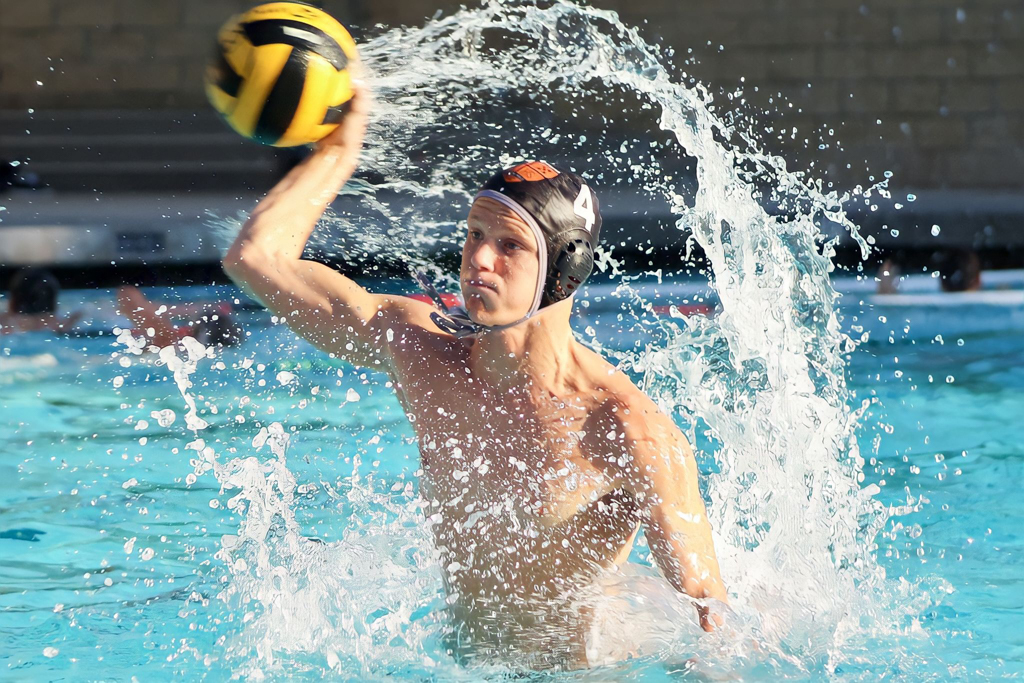 The boys’ water polo team defeated the Monrovia High School Wildcats on Tuesday, Oct. 25. The Tigers maintained a strong lead over the Wildcats throughout the match, winning the annual Senior Day game by a final score of 15-6.

Monrovia began the first quarter with many inconsistent passes which led to vigorous offense from South Pas. The Wildcats attempted several goals but they were blocked by senior goalie Ahmed Ahmed. The first goal of the game was scored by sophomore Theo Hilger after a pass from fellow sophomore Kenta Fernandes. Freshman Diego Pizarro took control of the uncoordinated passes from Monrovia. The Senior captain Zack Quezada scored the third goal for the Tigers. The Wildcats’ scored their first goal by penetrating the Tigers’ defense. South Pas closed out the first period with a 4-1 lead.

The second quarter started off with a failed shot from Monrovia which was quickly overtaken by South Pas. Senior Jules Trotoux scored the fifth goal for the Tigers, maneuvering through the Wildcats’ weak defense. South Pas kept up the powerful offense through the second period which gained them two points in the second quarter. Sophomore Jackson Wingard scored the sixth and final goal of the period, ending the first half of the game at 6-2 Tigers.

South Pas started the second half of the match with a five-meter call for Hilger, who shot an aggressive goal and gained the Tigers their seventh point of the game. Monrovia called a timeout in the middle of the second period in a desperate attempt to regain their footing in the match. Quezada shot the tenth goal of the for the Tigers, putting them seven points ahead of Monrovia. The third quarter ended with the Wildcats trailing 10-3.

The fourth and final quarter began with an explosive offense from the Tigers. With the Monrovia goal undefended, Wingard saw an opportunity and scored the 11th goal in the final period. Senior Lewis Polansky scored the 15th and final goal of the game, ending the Senior Day match with a 15-6 win.

“Everyone on the team was able to play and they played really hard…” senior Matthew Lee added, “We still managed to wipe out Monrovia.”

The Tigers wrapped up their season with a 8-14 overall record with a 4-6 league record. They placed fourth in the Rio Hondo League but they did not qualify for CIF.