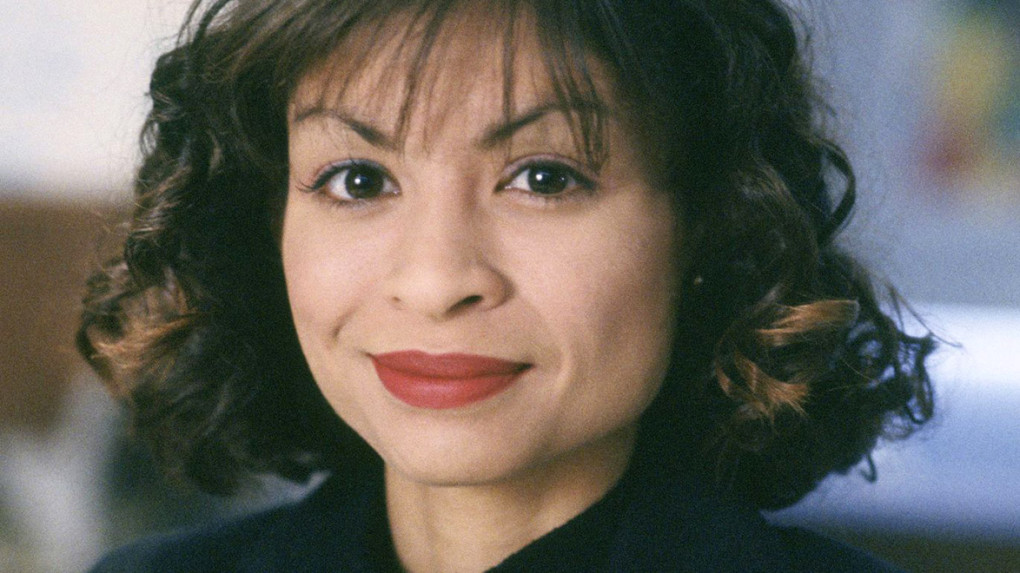 The officers who shot and killed Marquez were not charged by the L.A. County District Attorney, who ruled that they acted in self-defense.

The City of South Pasadena reached a settlement of $450,000 in the wrongful death lawsuit over the SPPD killing of resident and actress Vanessa Marquez on Monday, Feb. 22.

Marquez was shot and killed by SPPD officers during a wellness check in August of 2018. After reviewing the body camera footage of the shooting, the L.A. County District Attorney’s Office declined to charge the two officers involved, and they are still on the force. The lawsuit, filed by Marquez’s mother Delia McElfresh in June 2020, originally sought $20 million.

“Any loss of life is tragic,” Mahmud said. “However, I can now report the parties have reached a mutually agreeable settlement in the amount of $450,000 in order to save the parties the costs associated with protracted litigation.”

Marquez’s case has now been tried and settled in civil and criminal court, although filmmaker Cyndy Fujikawa is currently working on a documentary to memorialize the late actress’ life.