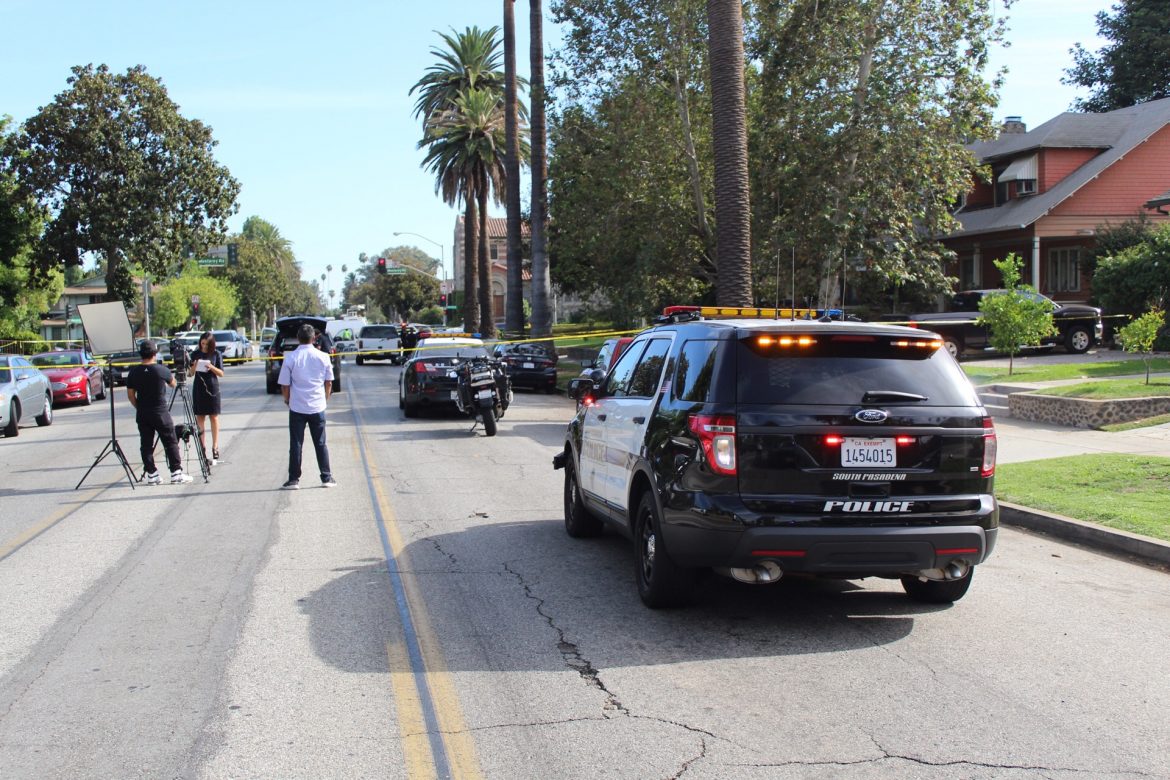 ER actress Vanessa Marquez was identified as the victim of and officer-involved shooting Thursday, August 30.

Authorities identified actress Vanessa Marquez as individual who was killed in an officer-involved shooting Thursday, August 30. No officers were injured during the confrontation, which is currently under investigation by the Los Angeles County Sheriff’s Department and District Attorney’s office.

South Pasadena Police Department (SPPD) officers responded to a call for a welfare check at approximately 12 p.m. in the 1100 block of Fremont Avenue, near the intersection of Fremont and Monterey Road.

Marquez was having a seizure when officers arrived at the scene, officials said. The responding officers and a mental health clinician attempted for 90 minutes to convince Marquez to allow medical attention. According to authorities, Marquez reached for what they suspected was a loaded weapon, at which point officers responded by firing. The perceived weapon was found to be a BB gun, modeled after a semi-automatic handgun. Marquez was pronounced dead at 2:36 p.m. after being transported to a local hospital.

In a Saturday press release, South Pasadena City Manager Stephanie DeWolfe urged the public to reserve their comments about the incident until further information is released.

“We believe our officers acted appropriately under a tragic set of circumstances. We are asking the public to respect the investigative process and allow the Sheriff’s Department and D.A.’s office to gather and release the facts,” DeWolfe said. “In the meantime, we are asking the public to be patient and wait until the facts of the case are confirmed before making judgments about the incident.”

Marquez appeared in many films throughout 29 years of acting, including Twenty Bucks and Blood In, Blood Out. As her career progressed, 49 year-old landed recurring roles on television, most notably on the NBC show ER.

This is a developing story; updates will be posted continuously as more information is released.