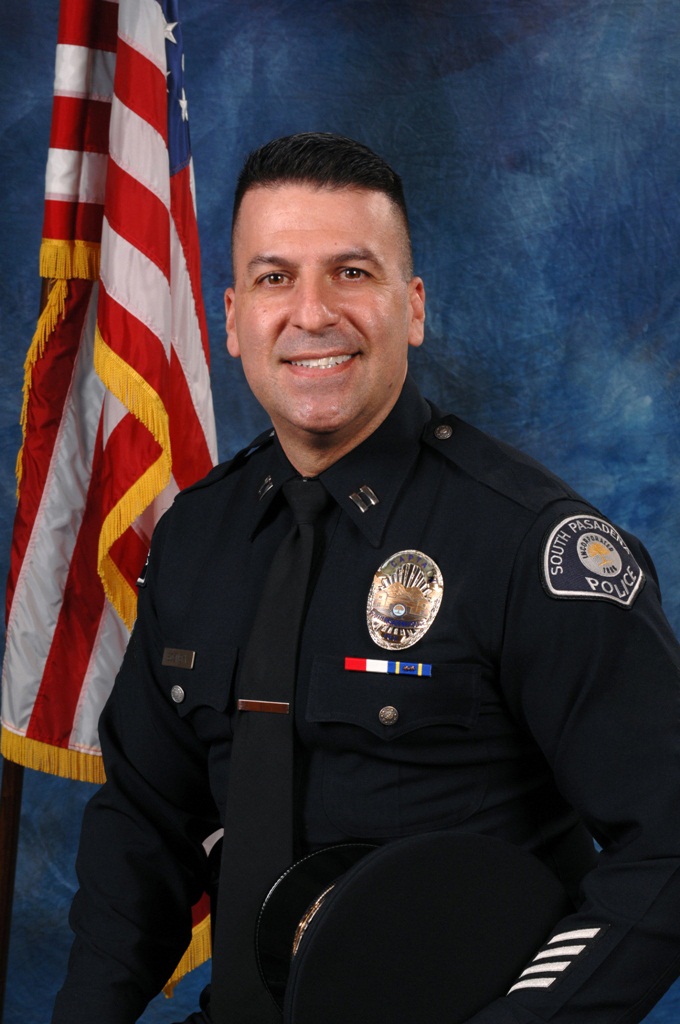 SPPD veteran Brian Solinsky has served as an acting police chief both in 2018 and late 2020.

Solinsky joined the SPPD in 1993 as a police officer and was later appointed as a field training officer. He continued his career as a detective on an L.A. County task force investigating organized crime. In 2002 he returned to the SPPD and has served as a detective, sergeant, and captain since then. Solinksy holds a Bachelor of Science Degree in Criminal Justice and a Master’s Degree in Public Administration from the Police Chiefs Executive Leadership Institute at Drucker School of Management.

Solinksy’s appointment comes after the retirement of Joe Ortiz in November of 2020. Solinsky has served as the acting SPPD Chief both after Ortiz’s retirement and in August of 2018. During his search for candidates, Joyce conducted a town hall forum where community members voiced their opinions about qualities the potential chief should have. After consulting with Armine Chaparayan, the City’s current candidate for City Manager, Joyce made the decision to appoint Solnisky.

“I have been impressed with Acting Chief Solinsky’s leadership since Chief Ortiz’ departure late last year. Under Brian’s leadership, the [SPPD] has already renewed its commitment to community engagement and initiated training programs aimed at police accountability and inclusiveness,” Joyce said in a city press release. “I am confident that Acting Chief Solinsky is the best candidate to lead the men and women of the South Pasadena Police Department during this transformational era in municipal law enforcement.”

Community members expressed excitement about Solinksy’s appointment and thanked the City for its consideration of resident opinions.

“I’m very pleased with his [Joyce’s] decision,” resident Monica Peter said. “I attended the community forum and I think Chief Solinksy exemplifies the qualities that we asked for. I am glad that he is familiar with the city and its residents as well.”

Chief Solinksy will likely be sworn in sometime in May.