Home Community Why SPPD needs to be defunded
CommunityFeaturedOpinionWeb Exclusive 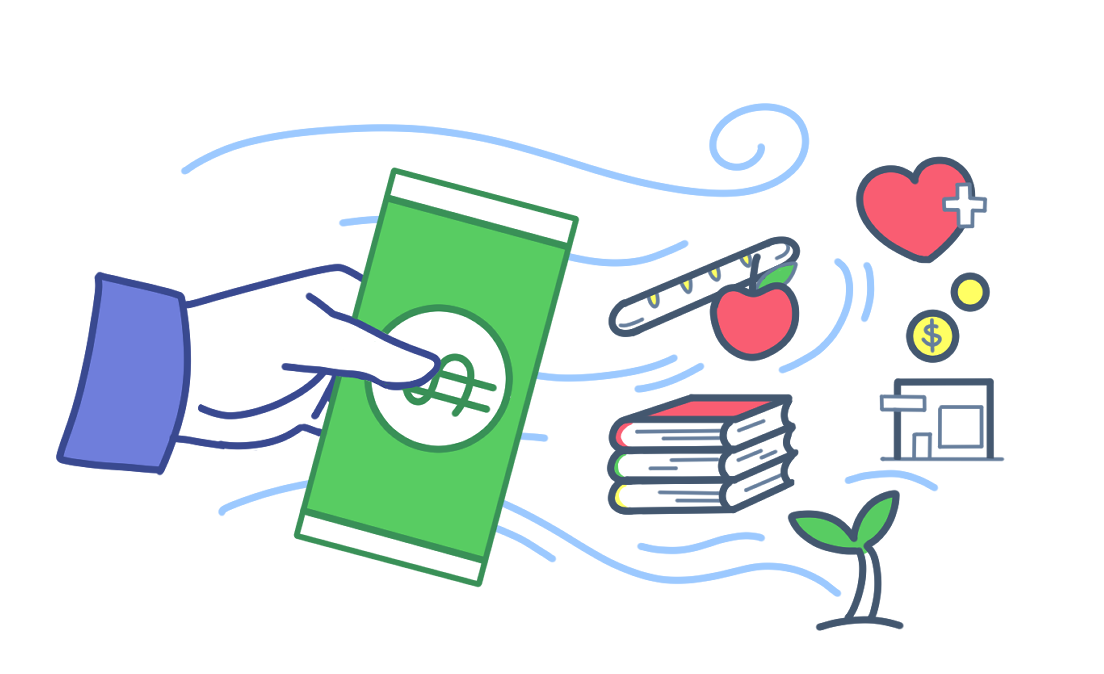 The South Pasadena Police Department’s inflated budget of nearly $10 million needs to be redistributed to the community, especially in light of coronavirus’ economic fallout taking a toll on local schools and businesses.

Anger over police brutality has reignited following the murders of Breonna Taylor and George Floyd. Protesters are enraged over the continued killings of Black Americans at the hands of police and the racist system that refuses to hold officers accountable, with local residents now taking action in the South Pasadena community. Departments made reforms such as anti-bias training and body cameras after protests in 2015, but they had no effect on police violence; the number of fatal police shootings each year remained consistent — ranging between 994 and 1,004. The reforms failed, and people are realizing that this issue calls for a more radical solution: defunding the police.

Defunding the police would gradually strip funding from law enforcement and relocate them to social programs that cater to its respective communities. This would limit the presence of the police, not rid of it entirely. Supporting services such as public housing and education would strengthen the community and lessen crime, therefore diminishing the need for overpowering law enforcement.

South Pasadena is a fairly wealthy community with little crime and few cases of police brutality. As of 2019, only 3.1 percent of South Pasadena’s population consisted of Black people — therefore it is difficult to gauge the racial prejudice of the city’s officers. The department focuses more on maintaining a positive relationship with the community. Hence, the need to defund the SPPD lies in how much unnecessary funding it receives.

The needs of the SPPD and its budget have a shockingly inverse correlation. Despite a yearly 19 percent decrease in crime, the general fund rose from 8.75 to 9.48 million dollars last fiscal year. Moreover, police officers’ salaries are set to gain an additional 200,000 dollars. There were already 23 officers that made over $150,000 as of 2018, which is significantly larger than the average state salary of $105, 220.

In addition to the salary increase, the city is planning to hire more officers to decrease the number of overtime shifts. However, the overall money spent on overtime pay increased by $70,000 from last year. Furthermore, much of SPPD’s law enforcement takes place outside of South Pasadena, because the department is contracted to other cities. If the city’s current draft budget were to be adopted, SPPD’s budget would surge to $9.86 million, while funding for community services would reduce.

It is crucial for South Pasadena to be allocating funds to community services as the city is facing a massive economic downturn due to the coronavirus pandemic. For example, SPUSD’s budget needs to be increased, especially in light of its recent budget cut of 4.3 million dollars. In addition, city staff is currently underfunded, which has forced the city manager to compensate for positions left open with exorbitant contract services. South Pasadena can also support its residents by offering low-interest loans to small business owners. Divested money can fund institutions such as community-based mental health treatment and environmental causes as well.

Positive change in the field of law enforcement has been long overdue, and the reforms made in the past have either backfired or been proven ineffective. Police departments should give and support — not take from the communities they’ve vowed to protect. Reallocating funds from the SPPD’s inflated budget to social projects and community service is a necessary step in the right direction.

Please look up the Alison Smith case. City Manager Stephanie DeWolfe weaponized the police to force a search of a private citizen’s property for the simple purpose of intimidation. It was an egregious abuse of power, and it was done with the blessings of City Councilmembers Diana Mahmud and Marina Khubesrian. This case needs to be included in all current discussions of City Hall and SPPD reform.