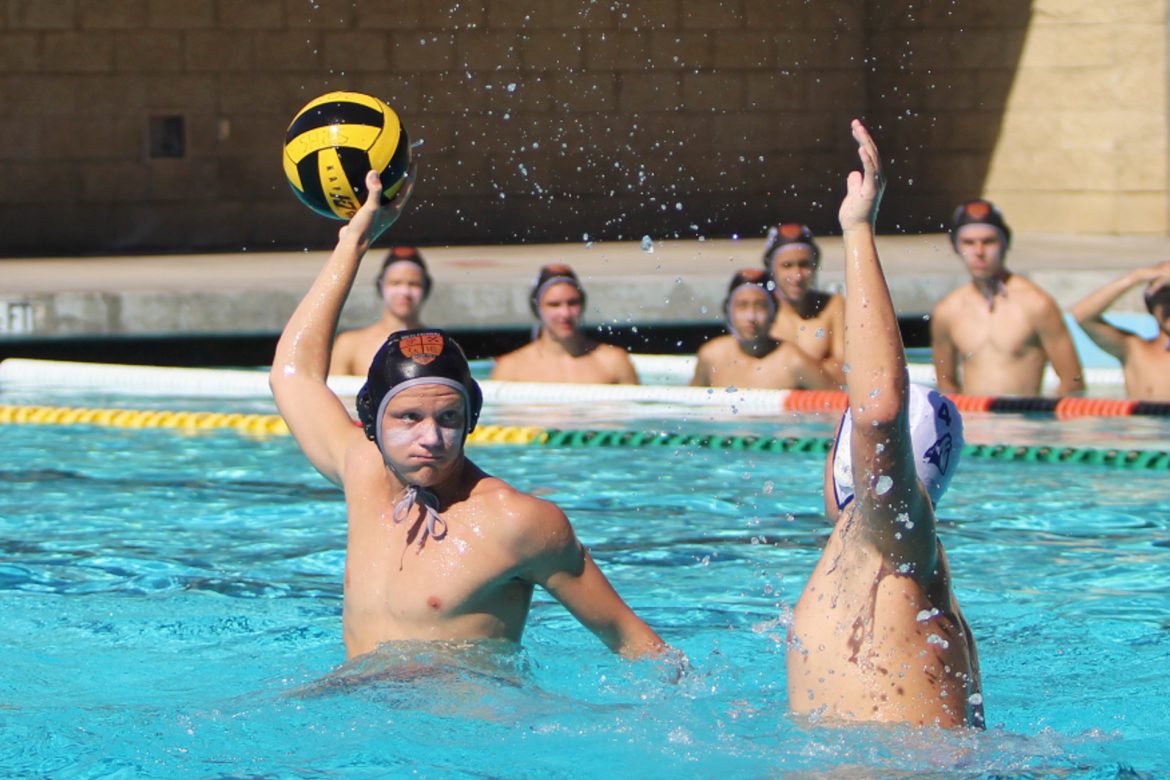 Boys water polo suffered a defeat to Flintridge Preparatory School on Wednesday, Aug. 31. The Tigers struggled to secure a victory and were unable to come up for air in a 16-4 loss.

From the start, the Tigers were searching for a strong defense but never found it. Sophomore goalkeeper Caleb Dephouse blocked shot after shot from the Wolves, only allowing three goals from the opponents in the first quarter. Towards the end of the first period, Flintridge attempted several goals but were blocked by South Pas, not only by Dephouse but also by sophomore Theo Hilger.

In the second quarter, Flintridge managed to continue their bombardment of shots against South Pas. As the Wolves managed several sly attacks, the Tigers maintained their defense. The first goal for the Tigers was scored by Hilger in the second period, but Flintridge closed out the half with a lead of 6-2.

The halftime break energized the Tigers as they entered the third quarter with a determined offense. Hilger began by swatting the ball away from a Flintridge defender, and after a failed pass from Flintridge, South Pas took over on offense. Senior Jules Trotoux passed the ball back to Hilger and South Pas looked to cut into the deficit with a series of solid passes, but time was up. The Wolves regained possession and scored their seventh goal of the game. Sophomore Connor Schlaak got a five-meter call after the Wolves made an illegal effort to block an attempted shot on their goal. Schlaak attempted a goal but was blocked by Flintridge’s goalkeeper. The Wolves were able to get the ball past Hilger for another shot on the Tiger’s goal to score an additional point.

Trotoux scored one of the two goals in the final period. With several passes, the ball finally landed in the hands of Trotoux who made an aggressive and decisive shot that gained the Tigers a point. The Wolves also made many pivotal goals during the period. After the closing quarter, Flintridge held a nine point lead over the Tigers with a final score of 16-4.

The Tigers will play their next game at home against the Hoover Tornadoes on Tuesday, Sep. 6.