Top Posts
Rising Senior Nicholas Chau commits to dive for...
Breaking the unspoken rule against voicing my opinions
Coping and cutting my hair
Anime carries surprising weight
Competition is fracturing
Stop telling me that distance learning is easy
Discovery identity
Finding the right fit
My high school experience as a game of...
SPHS celebrates the Class of 2021 at graduation...
Home Featured The process of military recruitment at high school is purposefully deceiving and must be reformed
FeaturedOpinionPrint IssuesSchool Issues 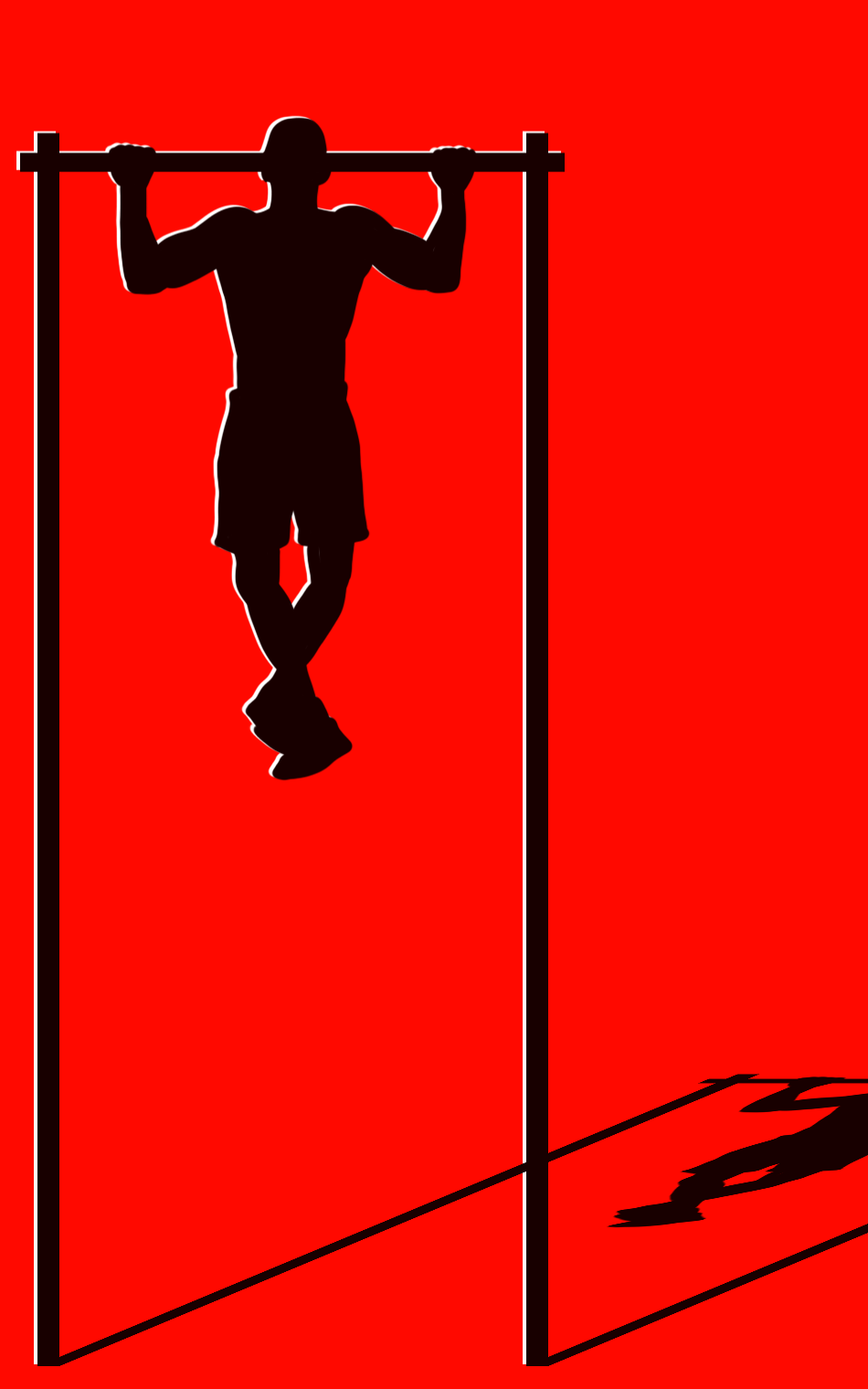 Military recruiting tables are a ubiquitous sight on high school campuses across the country. Since the No Child Left Behind Act was passed in 2001, high schools are obligated to allow the military just as much access to campuses as regular colleges. This can have detrimental effects due to the pivotal differences between college education and enlistment, and later, potential deployment.

Military recruitment, overall, disproportionately targets low-income communities and schools. There have been recorded instances where recruiters showed up ten times more often at a less affluent school compared to its wealthier counterpart nearby. College might not seem like a viable option to these students, who can then fall prey to recruiters who often don’t share the full breadth of risks and caveats associated with military service. By glamorizing the military experience, recruiters can then easily ensnare low-income students who could have otherwise been college-bound.

Public health experts and pediatric researches emphasize that brains are still developing during late adolescence (around ages 17 to 24), the prime demographic for recruiters. This ongoing maturation may impede rationality, which will follow them into military service: the youngest soldiers always exhibit increased chances and higher numbers of mental disorders and suicides. This whole situation is hypocritical; the government will allow children to kill before they are allowed to drink or smoke.

There are also numerous privacy issues linked with military recruitment. The aforementioned No Child Left Behind Act compels public schools to send student directory information — names, addresses, and telephone numbers — of those in 11th and 12th grades to recruiters. Parents can individually opt their children out, but another loophole exists through the Armed Services Vocational Aptitude Battery (ASVAB) exam, where no such opportunity exists. The Department of Defense reports that this test is optional, but there is countless evidence showing that it is mandatory in some school districts.

At SPHS, the culture around military recruitment is simply tied with the unassuming presence of the pull-up bar. Few look behind the booths with any serious intent because South Pasadena’s wealth guarantees that most are bound for college. However, this should not detract from the fact that military recruitment as a practice is harmful. The pull-up bar itself is a pretense by the recruiters, minimizing the gravity of recruitment for the sake of appearances.

Alternatives to enlistment, like ROTC scholarships and military academies, should be comprehensively highlighted to the student body. Counter recruiters can also be brought in, advocating for organizations like the AmeriCorps and Peace Corps that offer similar benefits to military service. Proactive measures to ensure that recruiters are regulated on campus, either through volunteer or counselor supervision, should also be followed. It is unlikely that military presence can be removed anytime soon, but in the meantime, schools have to take control in filling up the gaps left by recruiters and bringing in a variety of objective perspectives for military service.

Before writing an article you should educate yourself in the facts of the side you don’t like. the military is a great way to get higher education with no debt and the benefits of learning leadership, time management, problem solving and others allows them to excel in the private sector.