Home Featured Unhealthy relationships should not be glorified
FeaturedOpinionPrint Issues 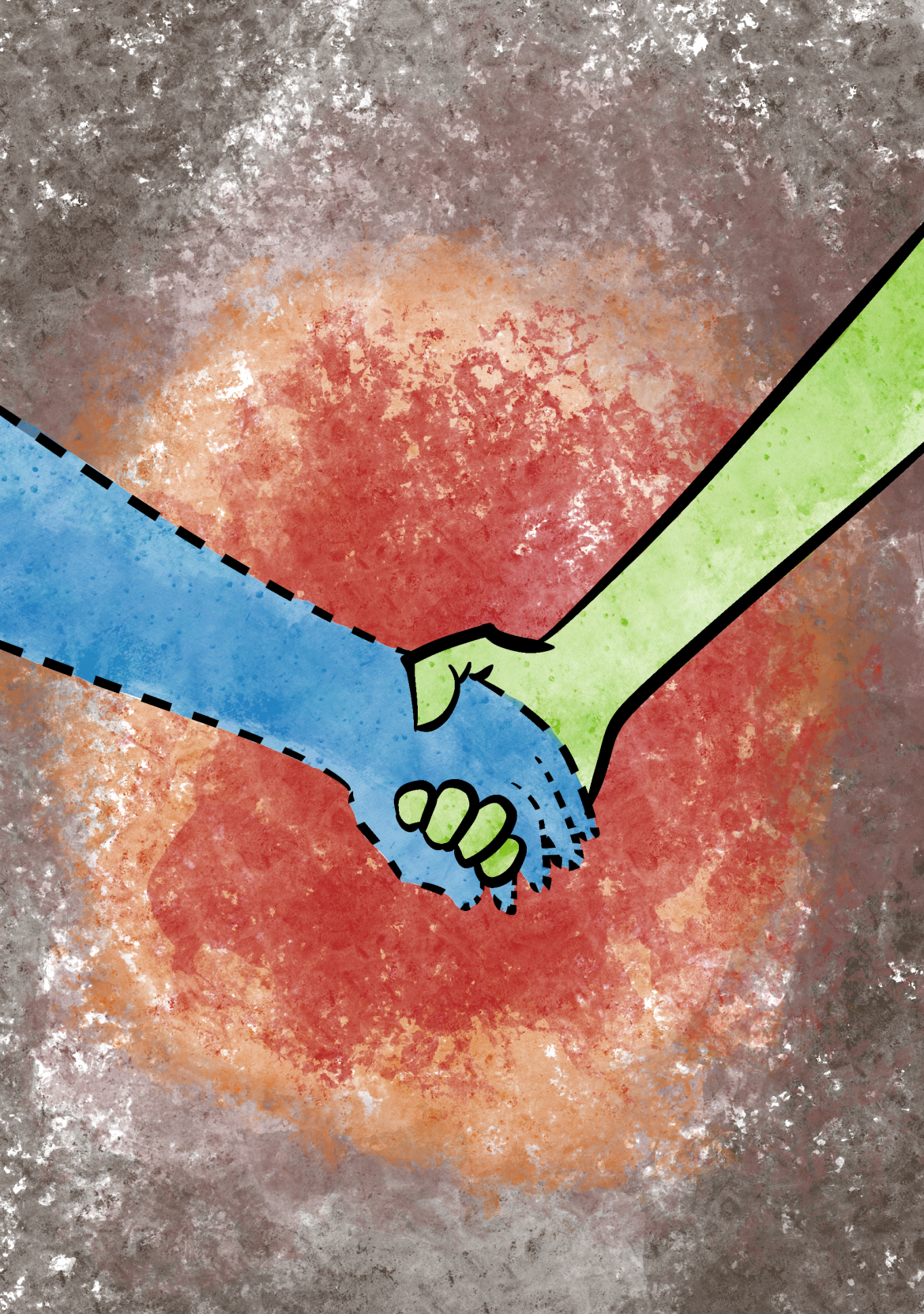 From Jean-Jacques Annaud’s The Lover to Call Me by Your Name, movies portraying age-inappropriate relationships have become a staple in the film industry. Their visually appealing qualities often overshadow blatantly abusive power dynamics. Thus, these relationships become romanticized, which is especially harmful for young viewers who may get the idea that being in a relationship with an adult is normal; it isn’t.

Movies are vastly different from books in both their target audience and the way in which messages are recepted. Because of their differences, relationships need to be portrayed differently, but oftentimes in movies an author’s original intent becomes compromised for aesthetic purposes. A perfect example of a message lost in translation is Vladimir Nabokov’s story Lolita. Nabokov’s original intent was not to condone the relationship, but criticize the reader’s ability to judge characters.

Perhaps the most striking difference between Nabokov’s novel and Stanley Kubrick’s 1962 film is the portrayal of Dolores, Humbert’s 12-year-old love interest. In the book, Dolores is clearly a child, however in the movie she is morphed into a blonde teenager wearing lingerie-esque clothing in numerous scenes. Dolores is painted as a seductress, and Humbert a victim to her seduction. By attributing these qualities to Dolores and changing her age, Kubrick completely glosses over the fact that above all, Dolores was a child.

So why are so many people still enamored by Lolita? Why does it appear on Pinterest boards or those music videos with some Lana Del Rey song playing in the background? It’s because American culture has become obsessed with the idea of inappropriate relationships. The “you hurt the one you love” trope is so ingrained in American culture, a notion that films like Lolita perpetuate.

Even Disney princess movies, often regarded as the ideal of relationships, portray unhealthy relationships. In The Beauty and the Beast, the Beast imprisons and mistreats Belle, as she develops Stockholm syndrome — when victims bond with their captors — throughout the movie. Even in Aladdin, Aladdin lies about who he is to get closer to Princess Jasmine. These movies act as the foundation for the relationship expectations of so many people, so it makes sense why abuse and manipulation are romanticized, even if the original intent was not to portray them in that manner.

The media needs to prioritize the portrayals of healthy relationships in order to change the culture surrounding them. Movies for children need to emphasize themes surrounding respect and consent so that children learn early on what is and isn’t healthy.

Above all, movies and TV shows portraying unhealthy relationships cannot be one-sided. They need to show the effects and consequences on both parties. HBO’s Euphoria does a great job of handling these on-screen relationships. In the show, characters Nate and Maddy are in a clearly abusive relationship, and the negative effects of this relationship are shown. If the 1962 Lolita had been portrayed this way, clearly showing the negative impacts the relationship had on Dolores’ life, perhaps the message wouldn’t have gotten lost.