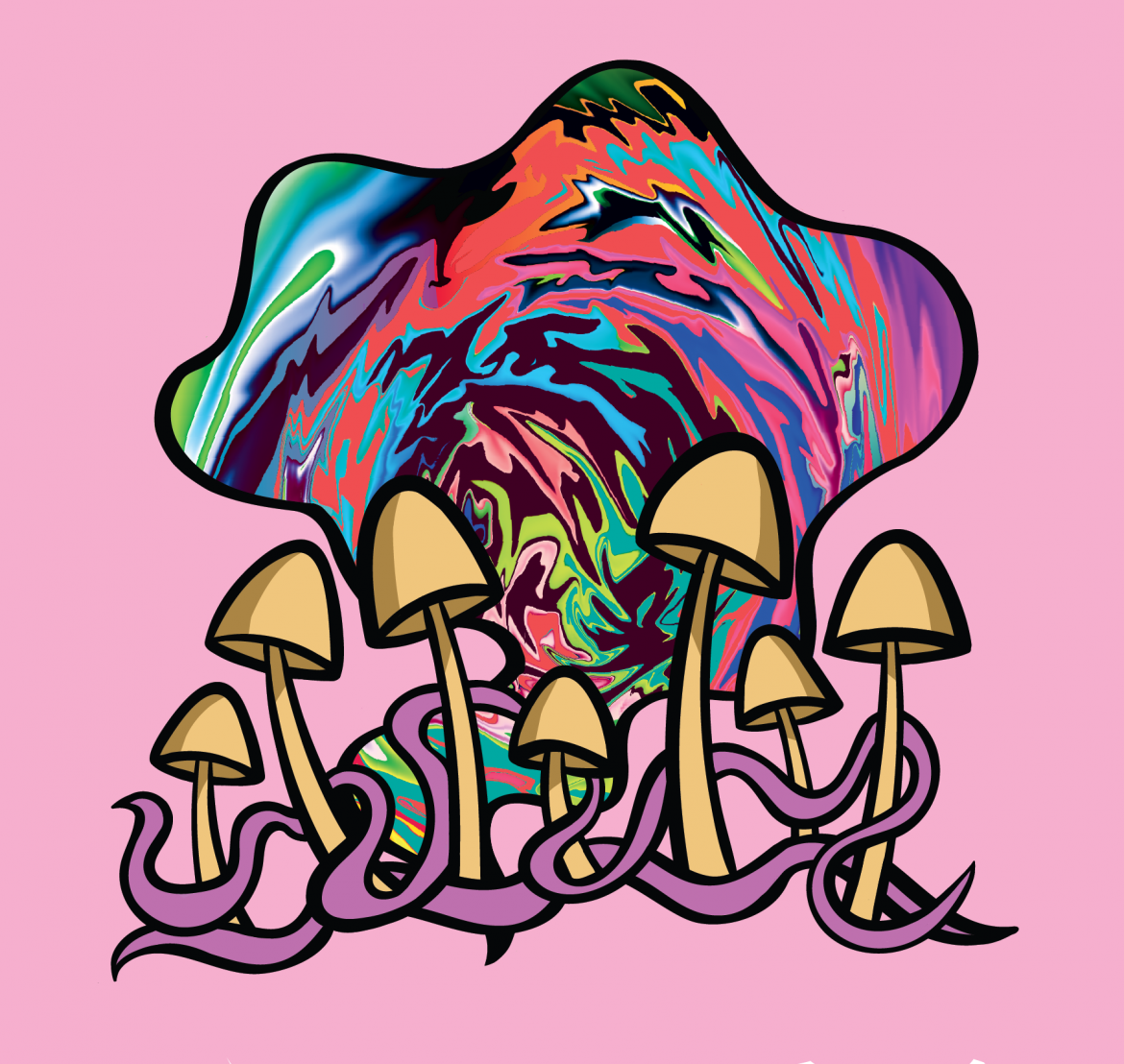 The legalization of magic mushrooms in California would open up new treatment options for addicts and further research into hallucinogenic drugs.

Psilocybin is a naturally occurring psychedelic compound that is produced by more than 200 species of magic mushrooms, commonly referred to as ‘shrooms.’ At institutions like John Hopkins University and New York University, clinical trials exploring psilocybin as a therapy for depression, drug addiction, and other anxiety disorders are yielding promising results. California should decriminalize magic mushrooms because addictions and mental illnesses are serious diseases that have the power to ruin lives, and it is important that new solutions become more accessible to those suffering.

The legalization of recreational marijuana in 2016 prompted many Californians to advocate for the decriminalization and possible legalization of other drugs, such as magic mushrooms, because of the potential treatments they may offer. Denver and Oakland recently became the first two U.S. cities to decriminalize magic mushrooms, and an upcoming initiative in Oregon is working towards the same goal. California citizens’ overwhelming acceptance of marijuana suggests the potential acceptance of magic mushrooms. When treating addiction, researchers at the University of Alabama at Birmingham found that psilocybin disrupts chemical receptors in the brain, making it less dependent on other substances, such as drugs or alcohol.

Decriminalization would not only help addicts, but researchers as well. According to Los Angeles Magazine, “Given the legal hurdles that come with doing research on a Schedule 1 drug, the organization [Decriminalize California] believes any change would open the doors to allow for a more in-depth look into some of psilocybin’s more practical uses.” In order to continue research of the new addiction treatment, it is important that the psilocybin found in magic mushrooms is available to addicts.

While psilocybin is used to treat addiction, it also acts as an alternative rehabilitation therapy for various mental disorders. Psilocybin is given in either small or large doses, under medical supervision. After experiencing the “trip”, 80 percent of patients who participated in the JHU study showed a significant decrease in anxious thoughts and depressed mood. Not only would psilocybin help treat depression and anxiety, it also treats post traumatic stress disorder (PTSD). According to a study published in Administration and Policy in Mental Health and Mental Health Services, two-thirds of homeless Iraq and Afghanistan veterans have PTSD. Many veterans who suffer from PTSD are unable to find work or affordable housing, and as a result end up homeless. It is crucial that psilocybin therapy become available for them, and the decriminalization of magic mushrooms will help make this a reality. If they are able to find relief through psilocybin therapy, the drug has the potential to change many lives for the better.

When marijuana broke out in the 1970s as a popular recreational drug — and then in its infancy as a medicinal alternative to other pharmaceuticals — it was commonly frowned upon due to the negative connotations associated with those who used the drug. The increased social acceptance of marijuana as a recreational and medicinal drug has the potential to make the legalization of other drugs like magic mushrooms both faster and easier. Although the drug has already been decriminalized in two U.S. cities, it will take more time for psilocybin mushrooms to be accepted to the same degree as cannabis today. Psilocybin mushrooms have the potential to become an essential part of addiction and mental health rehabilitation. There will always be people who view drugs in a very harsh light, but if scientists who are researching this therapy are continually supported, those people can become more informed on how important this drug is.

Some may argue against legalization due to the risk of addiction. This is a valid argument for some drugs, like cocaine and heroin, which are highly addictive. On the other hand, drugs such as cannabis and psilocybin have a much smaller potential for addiction. The perceived strength of psilocybin is another common argument against its legalization. When taken unsupervised, magic mushrooms are so powerful that they can alter consciousness and cause hallucinations. However, if taken under medical supervision and in small doses, addiction and uncontrollable hallucinations will not come into play during psilocybin therapy. The decriminalization of magic mushrooms will hopefully be accompanied by the creation of medical regulations that are mandatory to follow while taking psilocybin to ensure moderate usage.

The decriminalization of psilocybin in California will not only benefit addicts and those who suffer from mental illnesses, but will also create tangible progress for scientists and medical professionals researching the benefits of hallucinogens. Californians have already supported the legalization of marijuana, and decriminalizing psilocybin mushrooms is the next logical step. With the help of the California government, revolutionary research would be made much easier, and thousands of patients would be brought closer to recovery.

It is good that they have found the good side of mushroom. Not just in food but also in science and medicine. Magic mushroom is really magical.