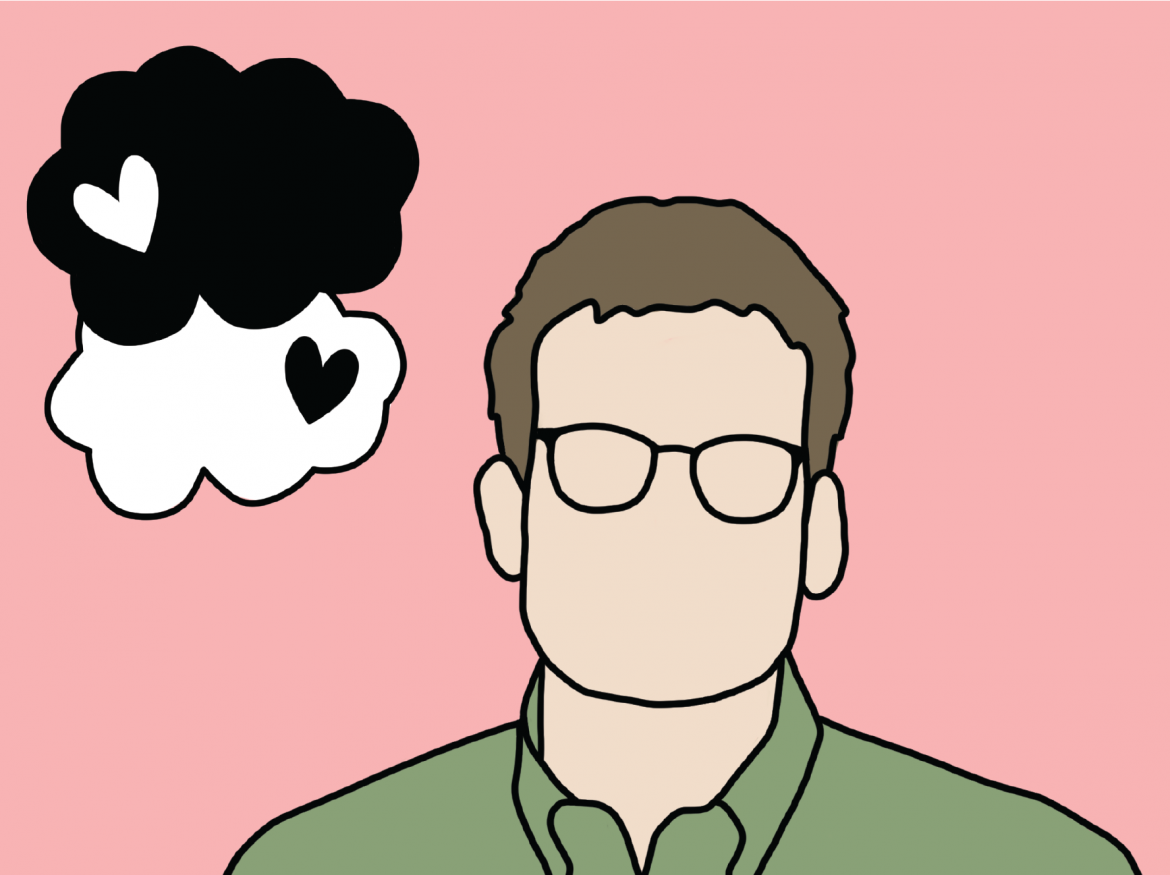 John Green is among the most successful modern young adult writers, having sold over ten million copies of his exceptionally popular work 'The Fault in Our Stars.'

John Green has become a pretty well-known name among teenagers immersed in pop culture.  His YouTube channel, CrashCourse, is probably one of the only channels that makes history somewhat fun to learn. His tear-jerking novel The Fault in Our Stars became a 2014-Tumblr-internet-emo-teen sensation when the movie adaptation hit theaters and girls everywhere cried and begged the universe for boyfriends like Augustus Waters.

Despite his major success, Green is not without his critics. Maybe this is because of his newly acquired status as a giant among young adult (YA) novelists, yet YA fans have labeled him “basic” and too lowly for their refined (pretentious) tastes. There’s also the group that is irritated by Green’s dorky, friendly persona, claiming that he does it on purpose for his audiences. But the majority of Green’s haters complain of his saccharine writing style, saying that he tries too hard to be eloquent and insightful. What readers fail to realize is that Green’s honeyed style doesn’t take away from the depth of his stories. Sappy writing should not be classified as inherently poor writing.

I recently finished Green’s latest book published in 2017, Turtles All the Way Down, which recants the story of a young girl and her best friend attempting to solve the mystery of a disappeared local billionaire for the ten thousand dollar cash prize. Along the way, a romance blossoms between the narrator and the billionaire’s son — all the makings of a classic John Green novel. I truly couldn’t put it down; I read it front to back twice, and then began to feel extremely irritated with the library system for only allowing me three weeks to appreciate it.

Green’s writing style is punctuated by memorable romantic pieces of dialogue that are simply Instagram-bio worthy. But anyone who has ever spent any time around teenagers knows perfectly well that they could never come up with something like “maybe okay will be our always” on their own and make their girlfriend weak at the knees. So yes, it’s very obvious that teenagers don’t interact the way that Green writes them in his books than they do in real life. But then again, realistic teen interactions don’t exist anywhere in the media anyways (hello Wes Anderson).

Despite the unrealistic factor, Green’s books are actually rather rich works of literature because they tackle so many subjects of life beyond romance. Turtles All the Way Down is told from the perspective of a young girl with anxiety, The Fault in Our Stars deals with the struggles faced by cancer patients, and Looking for Alaska focuses on depression and dealing with loss. It doesn’t take somber, realistic writing to create a meaningful story.

Sappy writing is not the mark of a bad writer. Authors like John Green may not produce the most realistic works of literature about teenagers, but let’s be honest, practical works of fiction are not always the most exciting to read anyways. Readers need to stop avoiding starry-eyed romances so avidly and let themselves enjoy a clichéd story once in a while. You’re allowed to admit it, they’re fun. John Green would want that for you.