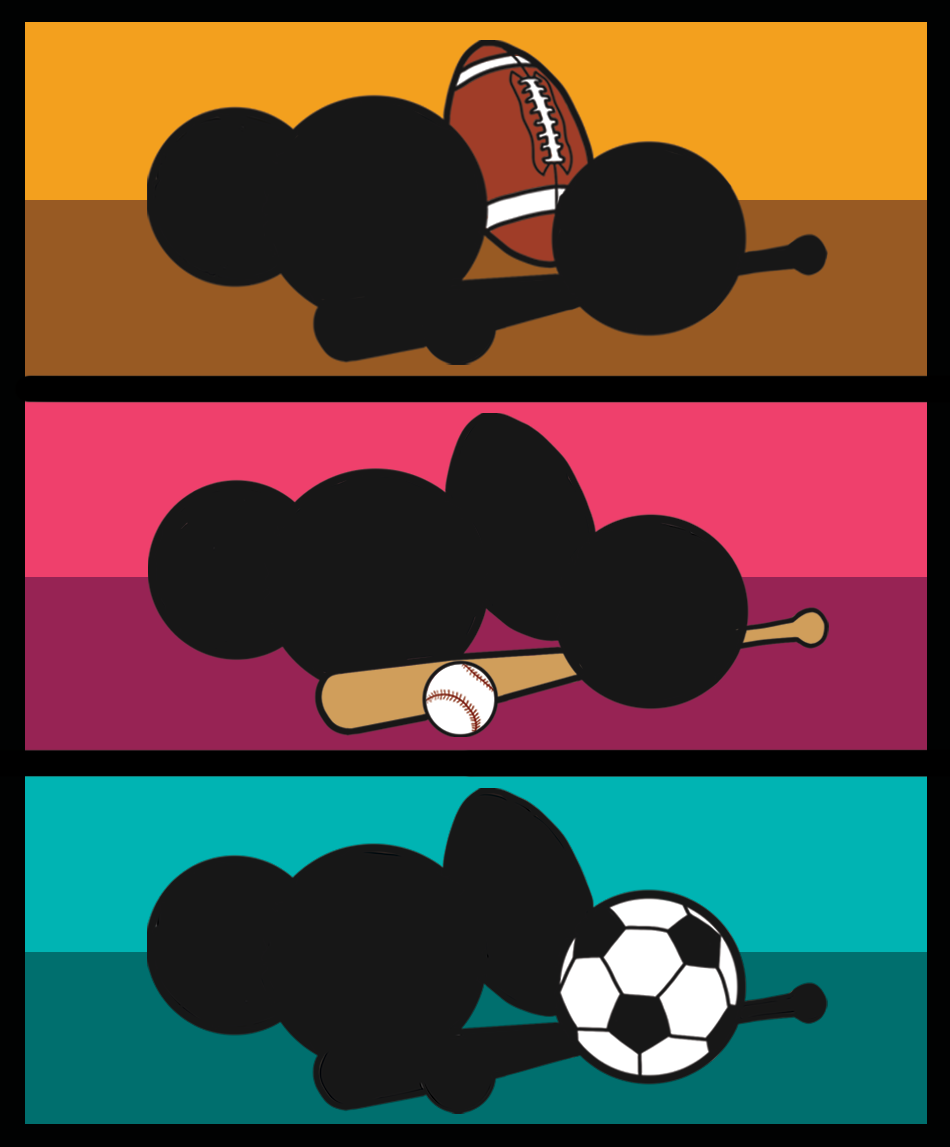 Sports specialization and college pressures have led to the decline of multisport athletes.

Sports have always played a major role at South Pasadena High School. They are a source of school pride, exercise, and community connection. However, despite a plethora of programs in three different seasons, more and more students find themselves limited to playing a single sport throughout high school. This rapid decline of multisport athletes is vastly altering the dynamic of high school sports.

Each sport dictates high schoolers’ lives for that particular season. Students’ schedules are overloaded with practices five days a week, in addition to weekend tournaments and non-league matches. Furthermore, preseason practices often begin months before the season games are even underway. Student athletes who participate in consecutive seasons struggle to attend preseason training, preventing them from being successful or even making the team.

“[Missing preseason] impacted the way I was seen by my coaches in terms of my commitment,” senior basketball player Megan Yee said. “I didn’t get to start any preseason games and wasn’t able to accurately demonstrate my skill to the coaches.”

Concurrently, students’ academic lives have increased as the pressure of college admissions looms over high school campuses. Many teenagers believe that universities value applicants who stick with one activity for all four years, incentivizing them to dedicate all their time to one sport. This pressure only increases when the possibility of a scholarship hangs within reach. To achieve that opportunity, athletes must completely focus on that one sport or otherwise risk an injury that might put their scholarship in jeopardy.

“When you’re a multisport athlete, you can’t really focus on one thing,” senior triple jumper and Columbia commit Tianhao Wei said. “Sooner or later there’s going to be a conflict, whether that is in an injury or losing some skills you’ve developed because you were playing another sport. I couldn’t truly spend my time appreciating [track] without sacrificing [soccer].”

Club sports also play a major role in the dynamic of high school athletics. Students who join private teams at a young age invest years of time and money into that sport, escalating their possibility of specialization in high school. While most kids begin playing in the AYSO or YMCA, many soon move to private athletics programs to rise to the next competitive level.

By the time high school rolls around, these athletes have been playing together for multiple years and easily make up the majority of the varsity team. This increases competition between schools whose athletes might participate in the same club circuits; competitors’ training intensifies, making it even harder for them to partake in more than one sport.

Additionally, athletes who have played together in club sports form strong bonds that equate to team success, compelling them to stick with the same sport. That dynamic often leads to the formation of cliques, which makes it hard to find a niche in the team and improve one’s skills. Less experienced students are thus discouraged from trying new sports, and those currently participating in a certain program struggle to improve because they are solely playing at school.

“Playing club soccer has been something I absolutely love to do,” senior soccer player Jessica Lat said. “But it has come along with some sacrifices: only being able to participate in cross country over the summer [and] not doing track because of soccer practices happening at the same time.”

While it has created a more competitive athletics program, specialization also dissuades athletes from experimenting with different sports. High school is a time for students to explore their passions and find their identity, and the decline of multi-sport athletes is inhibiting that.

Boys basketball drops to Whittier in CIF second round