Home Columns The aftermath of an ACL tear: inside the mind of a recovering athlete
ColumnsFeaturedPrint IssuesSoccerSportsWeb Exclusive 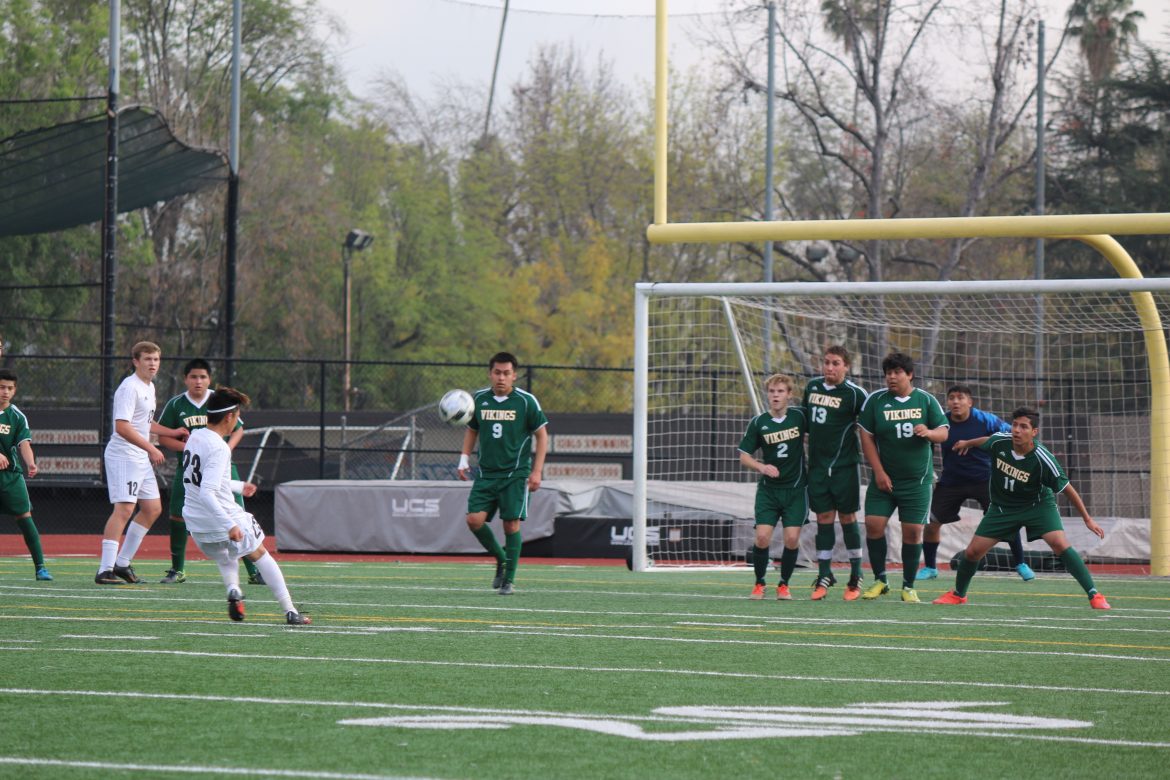 Senior Raymond Yeo, a varsity starter in his freshman and sophomore years, missed his junior year and spent the majority of his final season on the bench following a devastating ACL tear.

My left knee did not bid farewell to me with last words, but with a haunting pop. I collapsed and writhed under the scorching August heat during a club game, hoping for the best but expecting the worst. An MRI confirmed an athlete’s worst nightmare in just my junior year: a complete ACL tear.

Following our first round CIF loss and my final high school game ever, my coach came up to me and told me that if he had a “sophomore Ray,” the season would not have ended so quickly. As he mouthed those sentimental words, I began to remember the “sophomore Ray” he was referring to. The Ray who had decided to do everything in his power to put himself in a position to play college soccer. The Ray who dedicated hours in the gym and on the field crafting himself into the offensive threat that upper division coaches desired. To this day, I still cannot believe that all my work and passion translated not into recruitment, but instead a gross protruding scar below my left knee. I feel robbed of the opportunity to show “junior Ray” and even the final saga of “senior Ray” to my coach, teammates, and more importantly, myself.

Tearing an ACL seems like one of those things that happen to other people, an unlucky few who have been cursed with unstable ligaments or a clumsy body. The truth is, it’s much more common than one would expect. According to MedlinePlus, knee ligament injuries trail the notoriously common shin splints as the fifth most common athletic injury. Of all knee injuries, none are as frequent as an ACL tear. While a ligament or tendon rupture may not look as gruesome as broken bones, the recovery procedure is far more brutal. The minimum nine month rehabilitation period is laced with unbudging self doubt, to a point where one begins to feel powerless; almost as if you are playing a game of Russian roulette, in one round loaded a retorn ACL. Even if you manage to avoid the staggeringly high 30% ACL retear rate on both surgical and non-surgical knees, you are faced with earlier symptoms of arthritis and an increased risk of other athletic injuries.

A 2010 study conducted by the American Journal of Sports Medicine sheds even more light regarding the struggles in recovering from knee injuries. The study concluded that the rate of return to play after ACL reconstruction surgery in the NFL was just 63%. Even professional athletes, with access to the top surgeons and rehabilitation equipment, consistently struggle to return to their sport healthy. Teenagers with limited resources have an even tougher route to a truly problem-free recovery.

Nobody deserves to see their athletic career take a blow so early in their life, and I am urging for a paradigm shift in high school sports. After talking to my peers in similar high-contact athletics, it became clear that high schoolers and their coaches do not place enough importance, if any, on preventing injuries. I understand that there are other things that seem more practical, such as fitness or perfecting plays, than practicing balancing or jumping and landing techniques. But spending nine months teaching myself how to walk and run again was also a waste of time. It’s all relative.