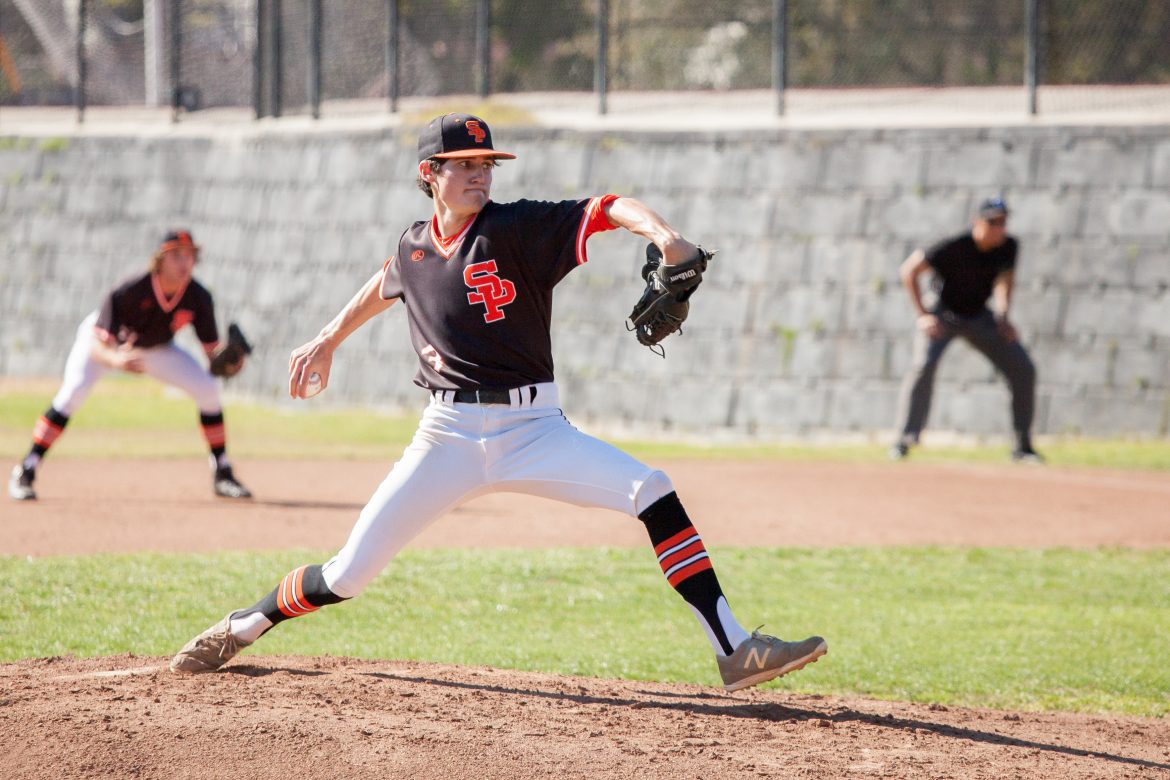 The Tigers were unable to compete with the Rams' offensive firepower, allowing six runs in the first three innings.

The Rams struck early and often, spreading out six unanswered runs through the first three innings of play. Perfectly placed ground balls through the infield holes enabled Temple City to advance runners into scoring position. Frustrated by their lack of luck, the Tigers began to lose focus on both the defensive and offensive aspects of the game, which led to the large early deficit.

Hoping to stop the Ram onslaught and generate momentum for the home team, the Tigers turned to senior Adam Schroeder to put an end to the bleeding. Schroeder would do just that, stifling the Ram bats for the next few innings. In the bottom half of the third, senior Savian Joseph would put the Tigers on board with an RBI groundout to make the score 6-1. However, the Rams displayed impeccable defense, and South Pas were unable to catch any breaks on several hard hit balls.

South Pas would strike again in the bottom of the sixth off of an RBI single from senior Dylan Benton, but it would prove to be too late. The Rams would rub salt into the home team’s wounds by tacking on three more runs in the top of seventh en route to a commanding victory.

The Tigers will take a much needed week off to rest their heavily taxed arms. South Pas will resume play on Wednesday, April 10 away against the red hot San Marino Titans, who are currently riding a four game win streak.