Sports coaches are ‘too demanding’ 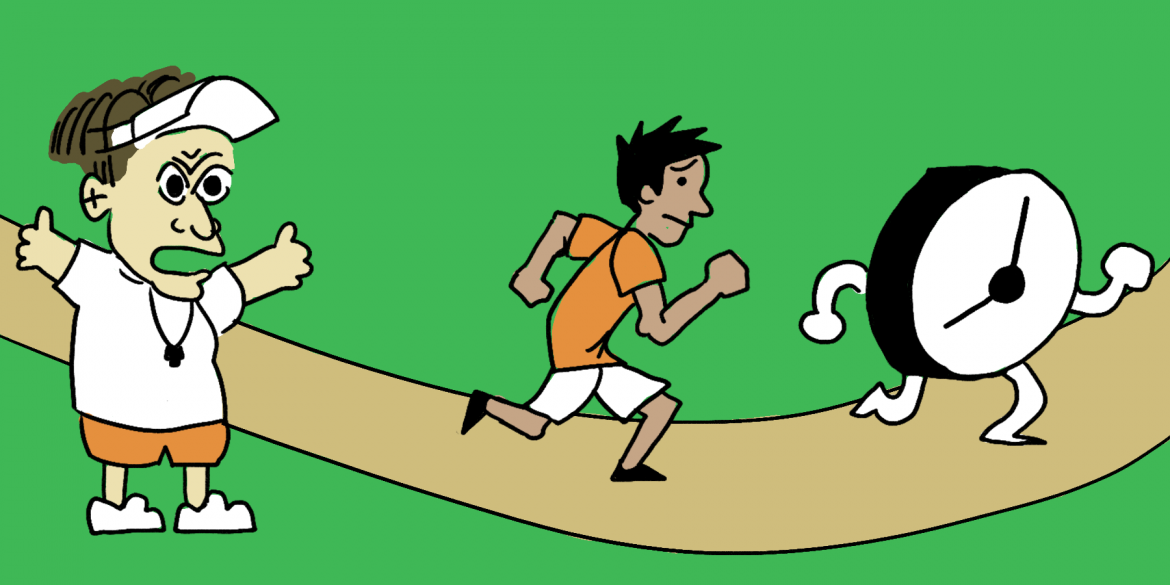 Bella Kan arrives home tired and hungry after a full day of school and varsity tennis practice. Tossing her backpack on the floor, the senior slumps into her chair. It’s already late and she has a mountain of AP homework and an important club meeting to plan.

Kan isn’t the only one with these struggles; there are over 800 SPHS student athletes who juggle sports, homework, and other extracurriculars. On top of all the stress and anxiety that high school life brings, SPHS coaches can often be too demanding and expect too much of their players, negatively affecting students’ academic performance.

Coaches want their teams to be successful, but often struggle to find the right workload balance. Some players are not allowed to miss practice at all, despite having upcoming tests or presentations. Several athletic coaches even require injured or sick players to attend practice just to sit on the sidelines and watch. Kan and other students are often overwhelmed and feel obligated to prioritize their sport.

“Having a test to prepare for on game day is rough. After homework and studying, I only get about four or five hours of sleep, maybe less,” Kan said. “I understand that tennis is a commitment but I should not feel guilty for putting my education over a sport. If I need extra help, that should be the priority.”

Varsity athletes sacrifice a tremendous amount of valuable time, practicing nearly every day of the week with league games and tournaments scattered throughout. However, busy schedules don’t only affect varsity players, they also dominate J.V. and frosh athletes’ lives. While these students aren’t competing for a CIF berth or varsity league titles, lower level sports still demand dedication. As a freshman, Jojo Foley was not aware of how large of a commitment pep would be.

“For our coach, pep has to be our first priority out of school, meaning that all doctor’s appointments, other extracurriculars, and vacations should be scheduled around pep,” Foley said.

For some student athletes like Kan and Foley, sports have transformed into extra stress rather than an enjoyable extracurricular. Without any change, student athletes can perceive a lack of encouragement and excitement to properly participate in the sports that they love.

And this article proves why South Pas isn’t competitive in sports. If you play expect your coach to not be demanding then what will you 5-10 years from now when you have a demanding boss? Quit???