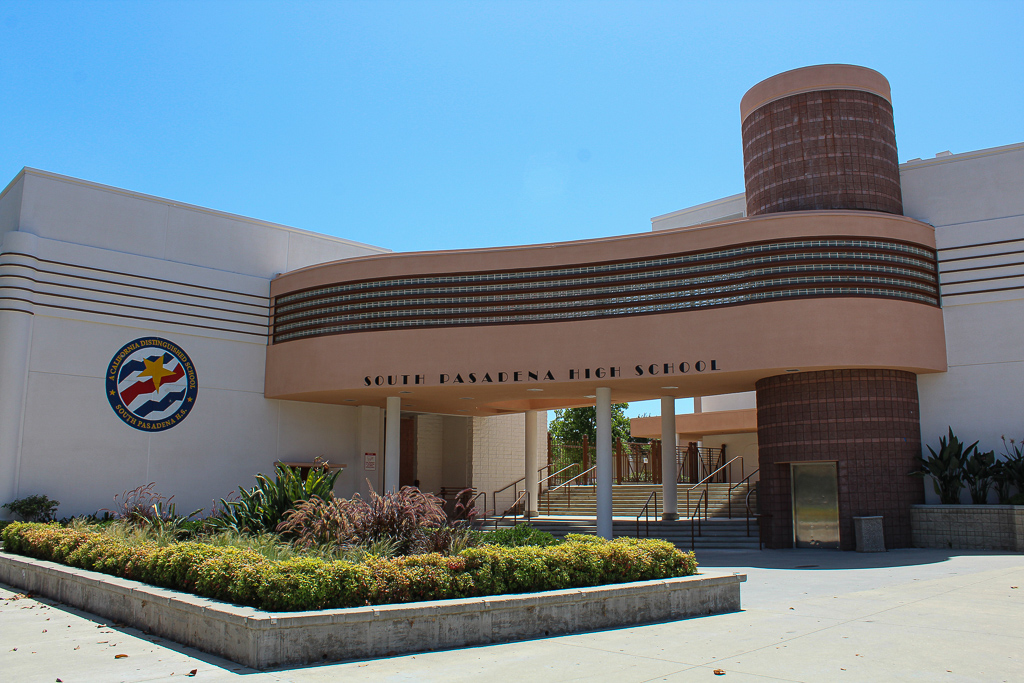 The district’s annual School Plan for Student Achievement (SPSA) revealed evidence of racism and other inequities at SPHS. The data, which analyzes performance level across a variety of demographics, generated severe criticism from parents and students.

“Obviously a BIPOC immigrant is going to be treated differently from somebody with no accent, or even a European immigrant,” sophomore Isu Park said. “When my mom first moved to the U.S. [in ninth grade], she knew very little English, was automatically put in the lowest classes, and was easily labeled a scapegoat in school classroom mishaps. This was multiple decades ago, but the narrative remains: English learners and having accents in general are racially discriminated against.”