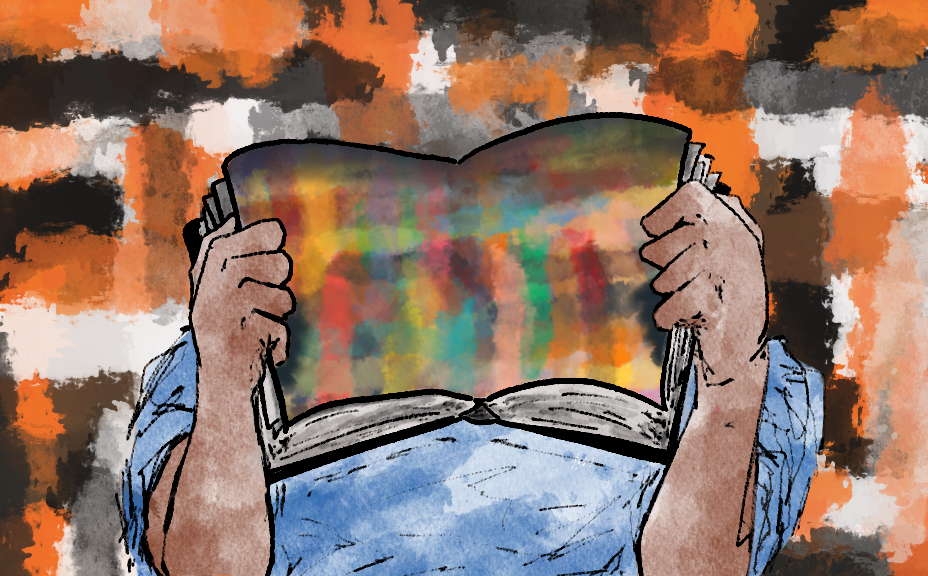 SPHS students have criticized the school's lack of diverse teachers and curricula.

SPHS students spoke out against police brutality in local Black Lives Matter protests this summer and are now calling for similar anti-racist reforms at school. While SPHS has implemented several programs to encourage inclusivity in the past few years, it has not enacted  any new policies.

In 2018, the administration collaborated with the Anti-Defamation League to provide teachers and 50 students with a two-day anti-bias training after “It’s OK to be white” stickers were posted around campus. A multicultural English class focusing on race, culture, and gender identity is also mandatory for the first time during the 2020-2021 school year after it was optional for the past two years.

According to school administrators, the social studies department was offered a choice between new, more inclusive textbooks or a class set of Chromebooks two years ago. The teachers chose the computers, with the belief that they would substitute the lack of curricular diversity with online materials.

However, many students do not feel Chromebooks are used in that way and still find their history classes very Eurocentric with minimal coverage of people of color.

“In history classes most sources… are expressed from the white point of view,” senior Hye Won Rhee said. “Not only are students in general misinformed about the… past, but it’s especially detrimental to POC students, emphasizing a message that racial injustices… will not be acknowledged… [if] they taint the image of the white man.”

Even when diverse concepts are incorporated into existing curricula, like summer reading books focused on the Black community, students feel as if they have been unable to have productive and inclusive conversations about race because their teachers are mostly white.

“I had [zero] elementary teachers who were POC [and] in middle school my Spanish teacher was the only POC [teacher I had],” junior Jaden Castellon said. “Throughout my entire high school experience I have had only [five] teachers who are of color. As a kid I [did] not want to learn or express my culture too much as it was different than what I saw everyday in classrooms…. [Hiring more teachers of color] would help many students be able to express themselves how they want to and not be afraid to do so.”

Because white teaching staff often fail to connect with the unique experiences of their non-white pupils, many students want specific resources and counselors dedicated to students of color and their wellbeing.

“I want the school board to focus more on counseling with our students of color and helping to fill the void of isolation that can happen when you’re few of a certain race,” junior Maya Turun said. “It’s hard to relate to some of your peers because of the difference in lifestyles. Having counselors who really focus on [BIPOC students’] mental health would help a lot.”