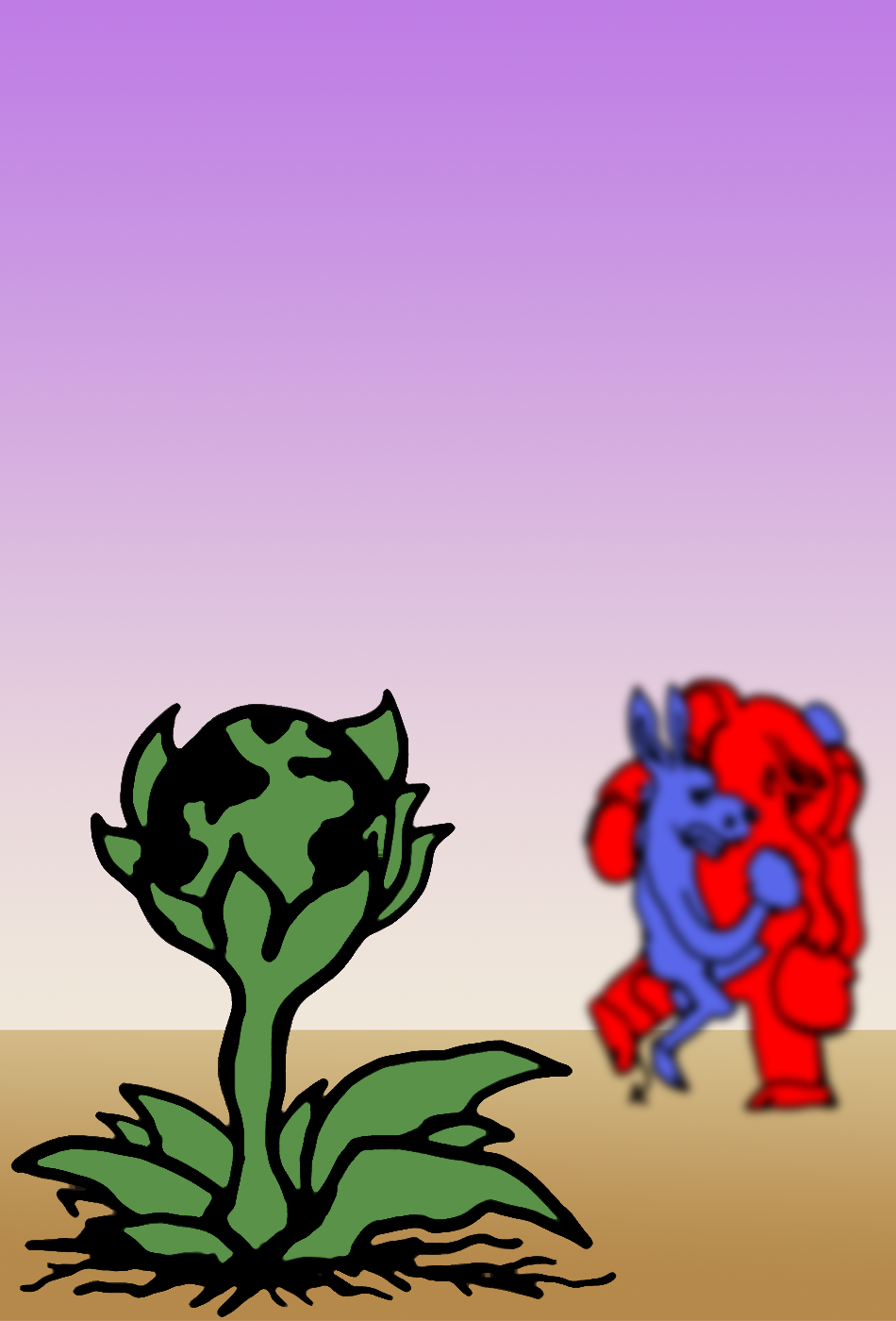 Since Bernie Sanders dropped out, pressure on progressives to vote blue has blown up on social media. Should these voters support Joe Biden, even when their ideal candidate lies elsewhere?

Given the circumstances of the 2020 election, voting third party is more than a valid choice. Third party and protest voting is, contrary to popular belief, not a bad thing, even in the context of the 2020 election. Competition and negotiation are perfectly healthy and necessary aspects of democracy that force all sides to be represented.

It’s necessary to recognize the stakes at the moment. Donald Trump is arguably the most corrupt president in American history and has stretched already existing loopholes within executive power to an extreme. Many understandably feel that voting Trump out of office is a priority, and Independents have a moral duty to contribute. However, Democrats need to stop applying their moral standards to third-party voters — none of whom owe anything to the GOP (Republican Party), DNC (Democratic Party), or any candidate for that matter.

Citizens have to settle for Joe Biden, except this happens every single election. The DNC acts as if it is owed the progressive vote, when it hasn’t made any appeal to progressives whatsoever. Time and time again, it has chosen the “safe” moderate route: such as selecting a cop for the Vice President slot and strangling the proposed policies of Medicare for All and the Green New Deal.

Firstly, it is a gross misconception made by many liberal Democrats that all third-party and protest voters are affluent, immensely privileged white leftists. In 2016, 48 percent of non-voters were people of color, 51 percent did not receive higher than a high school education, and 56 percent made less than $30,000 a year. These people are not sitting on a moral high horse; rather, they recognize that Biden is yet another establishment pick. In fact many policies such as Obamacare, were half-hearted compromises of slightly progressive ideas that actively made life more difficult for many working class citizens.

The same liberals that scream into the “Settle for Biden” echo-chamber, namely California, fail to recognize that voting third party in a solid-blue state will in no way impact the outcome of the election. Many voters’ reasoning for voting green is to work towards dismantling the two-party system at extremely low risk because if a party receives five percent of the popular vote they will receive federal funding in the next election. Deciding to take that same route in a swing-state could have more drastic consequences. Regardless, a voter shouldn’t have to vote one way or another simply due to location.

The Democratic establishment is the root cause of every single problem that could cost them the election, yet they take none of the responsibility. The liability for winning any competition falls squarely on the shoulders of the competitors themselves. Third-party voters, protest voters, and non-voters happen consistently every single election year. If a campaign would otherwise win if not for them, it is a losing campaign, and would only serve to show the necessity of appealing to your constituents.