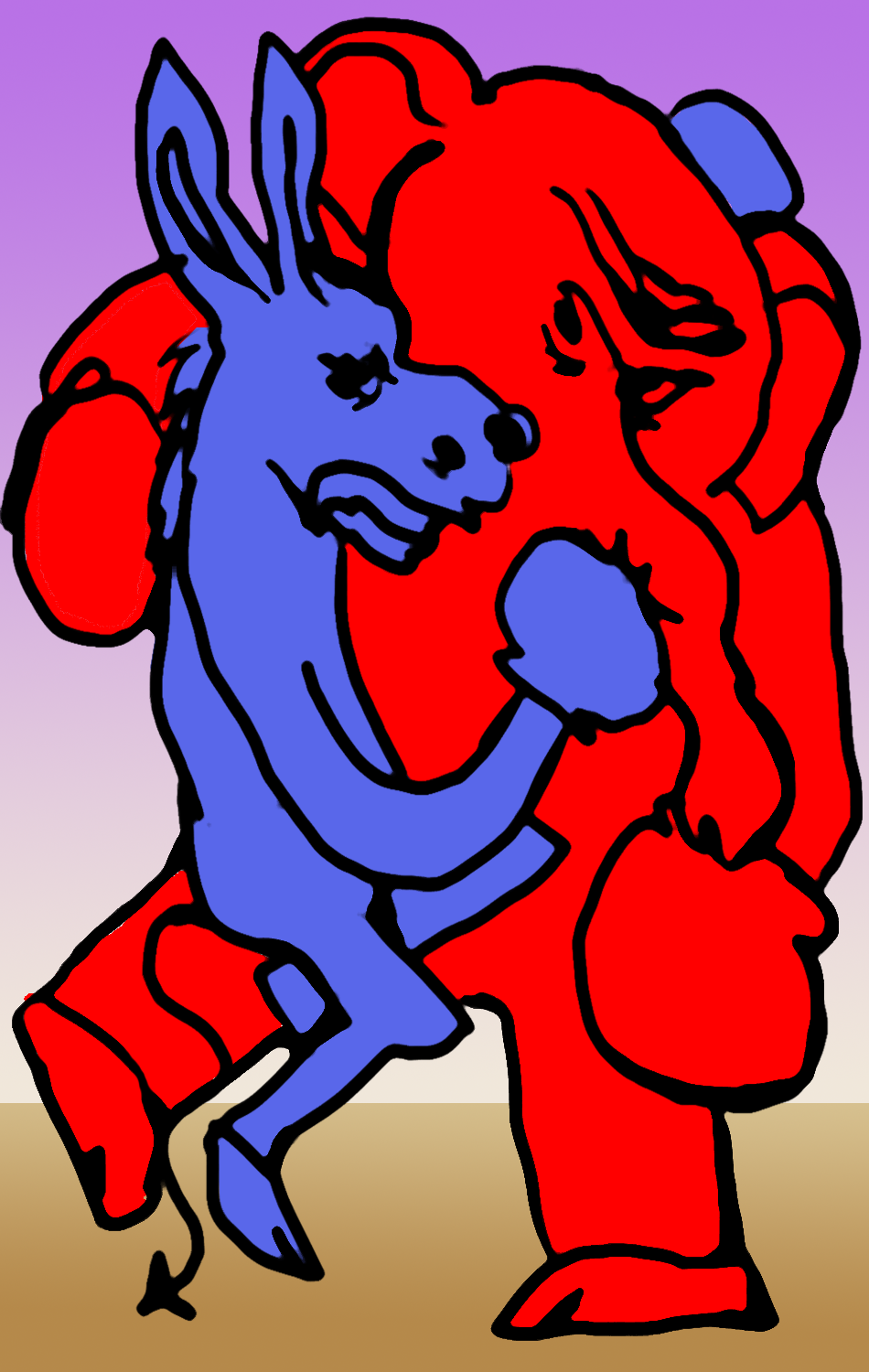 Since Bernie Sanders dropped out, pressure on progressives to vote blue has blown up on social media. Should these voters support Joe Biden, even when their ideal candidate lies elsewhere?

The importance of voting for Joe Biden expands beyond being a matter of party preference, and is an absolute necessity for progressive voters. While the Democratic Party has not earned the progressive vote, progressives should still feel obligated to support Biden, solely because of his opposition.

Donald Trump is an embodiment of the shift towards authoritarianism seen in the Republican Party. Despite claims from the right that Trump is a populist who is working to protect working class interests, he is actually defending institutions that uphold class division,  ensuring the disjuncture of the working class through usage of overtly racist rhetoric.

Phrases like “Bad Hombres” and the idea of a “Muslim registry” do more than just normalize xenophobic language; they ask Trump’s largely poor, white, and uneducated base to channel their frustration with an oppressive economy not at a low minimum wage, an increase in housing costs, or the destruction of workers unions, but at fellow members of the working class in the form of immigrant and minority workers.

This is expressed both in the apathy of Trump supporters to issues affecting primarily BIPOC (Black, Indigenous, People of Color) communities such as police brutality and systemic economic inequity also as direct violence towards said communities, as Trump’s rhetoric has directly led to an increase in hate crimes. Trump has also directly contributed to acts of violence, seen in his usage of the National Guard in response to protests over the murder of George Floyd, displaying a willingness to resort to militant authortarianism that diverges from Trump’s supposed support of limited federal power.

In contrast, there is a very high chance that pressure from left-leaning Democrats would force Biden into the opposite response, as he is a die-hard centrist. This contradicts the idea that Biden is not progressive enough, as many leftists are choosing not to vote for Biden as he is essentially a neo-conservative. The lack of a military presence at protests along with the desire of many centrist Democrats to return to a state of normalcy create a situation in which Biden is far more likely to listen to the demands of protesters than Trump.

Voting Biden in 2020 is the only option, as voting third party or not voting at all is tantamount to throwing away a vote, and does not remedy the flaws of the two-party system. The needs and desires of hundreds of millions are broken down into a choice between two vastly unhelpful choices, but reform is still easier under a candidate who is slightly more likely to listen to the demands of the American people.

SPUSD to stay virtual for remainder of 2020

I understand where you’re coming from, but I think only voting blue no matter what is a bad habit to get into.