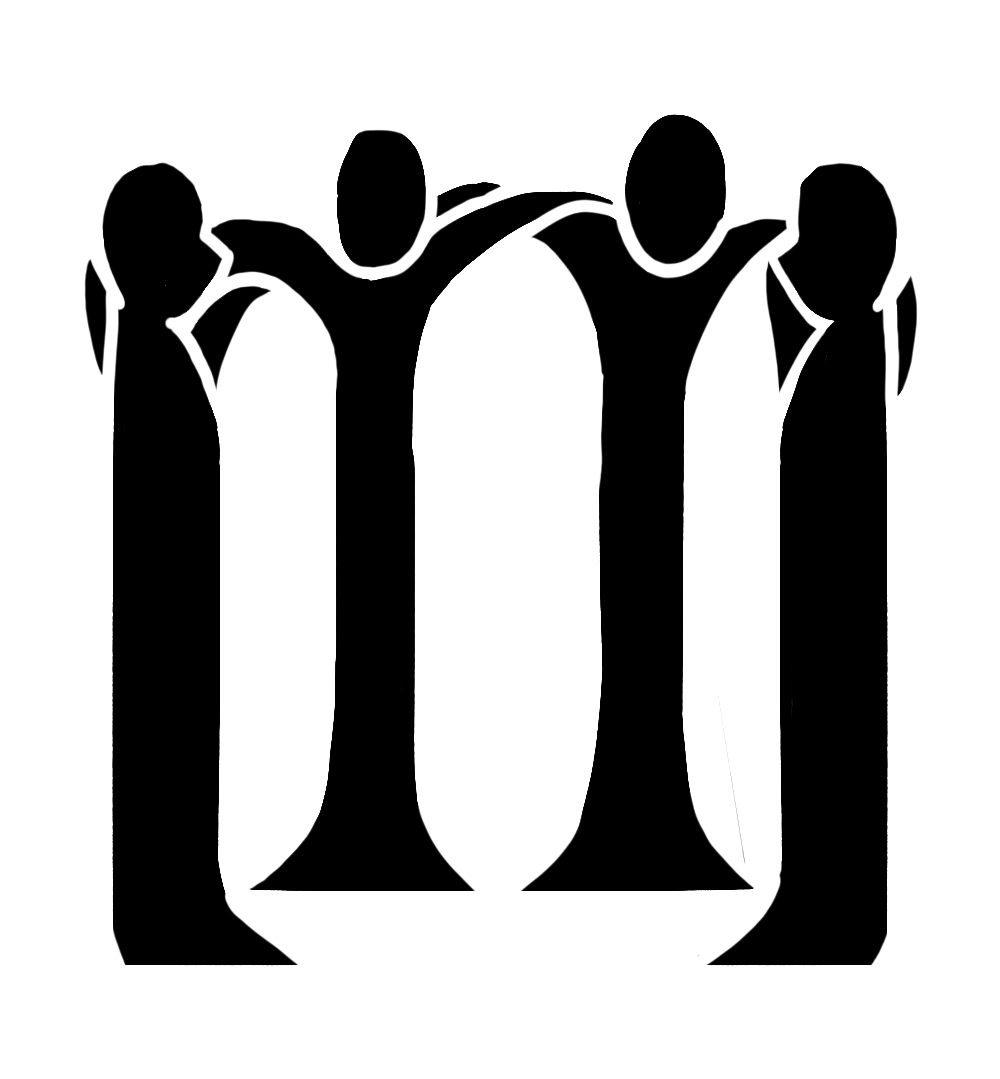 Almost every team comes together and participates in a tradition to prepare physically and mentally before a game.

Many athletes have one goal in mind: gain every advantage possible. While some may put extra hours in at the gym or scour over film, others believe that developing their own unique pre-game rituals or superstitions allows them to compete at a higher level. Worth it or not, athletic rituals seem to bring teams and individuals good luck every season.

Some athletes are extremely selective with their gameday clothing or accessories. Throughout girls volleyball’s legendary Division III CIF State Regional title run, sophomore Abby Garner did not wash her knee pads. Garner associated those kneepads with the Tigers’ success and believed they would maintain their momentum. Meanwhile, senior basketball player Alan Quan always brings multiple pairs of socks to school on game days.

“Before I get to the gym where we’re playing, I have to change socks,” Quan said. “I don’t like playing in socks that I’ve worn to school. It just doesn’t feel right to me.”

Others rely on superstitions to ease their minds and grant them confidence before races and meets. Senior Sarah Zenas has a special pre-meet routine. She’ll rub a penny and pound her chest four times before mounting the starting blocks. Senior track star Gianna Beasley has a similar habit. She always wears a gold chain and jumps up and down three times.

“I’m not sure if it helps me win exactly, but it definitely calms my nerves,” Beasley said.

Many teams also perform rituals to bond and hone in before a big match. These traditions can be crucial to their performance, especially for swimmers. Before every meet, captains Zenas and junior Carly Rodriguez lead the team in a call-and-response cheer, serving as a way to intimidate the opposing teams and raise energy levels.

“We all get in a circle with the captains in the middle,” sophomore Sadie Metcalfe said. “Then we do a cheer all together. It really helps everyone get hyped up and excited before the meet.”

In recent years, softball has trudged through frustratingly grueling seasons with the help of pre-game rituals. Before each game, the players would lie on the grass, taking turns setting individual and team goals for the upcoming match, and top it off with a small team cheer.

This tradition originated last year, due to the large amount of athletes who felt disjointed and unfocused before a game. The Tigers, suffering with a discouraging record, took it upon themselves to find something that would realign the team before the opening pitch.

“We decided to start doing this to clear our head[s] and improve our focus so we could increase the chances of a win,” junior Carissa Park said.

The team’s infielders have recently developed their own ritual as well, known as their “vocal and mental sync-up.” Before every inning, Park and fellow juniors Amanda Kanaly and Mollie Parker huddle together on the pitcher’s mound. Parker leads with a tune, while Park and Kanaly harmonize. It began as a random activity in practice and they decided that their “vocal and mental sync-up” would become an every inning ritual.

The girls cross country team has a long history of reaching the CIF finals every year, which can be attributed to their pre-game traditions. Before each meet, the runners circle up and lock fingers while going around saying their full names and cultishly chanting, “We eat meat!” However, many girls on the team do not actually eat meat.

No one will ever know if any of these pre-game rituals, traditions, and superstitions guarantee success, but they certainly do give players one advantage: allowing for confidence and composure. Sometimes, that’s all an athlete needs.