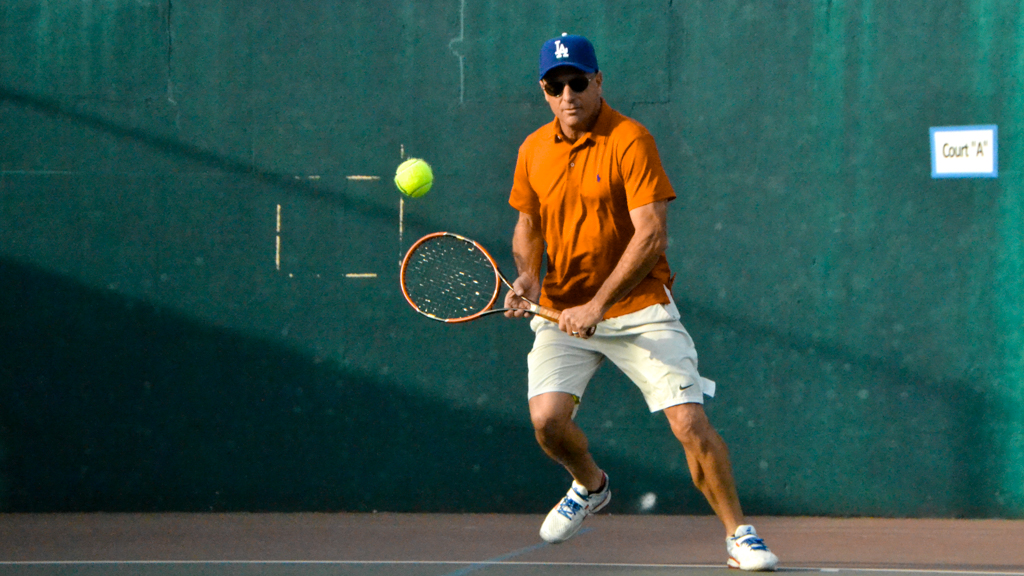 Longtime coach and umpire Sean Taroli has been named the new varsity boy’s tennis coach. Taroli will be replacing Carlos Husche-Favella, who was fired earlier this year.

Taroli began his career in 2002 as a head coach and tennis director in Oroville, California where he was initially working as an employee at a tennis facilities counter. After moving to San Francisco, Taroli took a position at a summer camp in Golden Gate Park. Since then, he has been teaching privately, training students of different ages, skill levels and backgrounds.

No single coach is responsible for a student’s overall success. In fact, there are many reasons for a student’s successes and failures. My job as a coach is to exploit the best in a student and empower them to be all that they can be. Anyone can teach tennis. My job, as I see it, is to inspire,” Taroli said.

Taroli’s mission is to have his players develop a love and appreciation for the game while they learn to be competitors on the court. As a result of this, he has created several free clinics for inner city children in the Los Angeles area. He is one of the only coaches certified by the city of South Pasadena to hold lessons at Orange Grove Park where he instructs children from the community.

Coach Taroli is enthusiastic about the season and plans to implement a unique training routine along with a possible Boys and Girls development camp during spring break.

“I have some pretty cool things planned for the team. The one-set, singles & doubles format is extremely different from the standard formats I’ve coached, but I like it.” Taroli said.