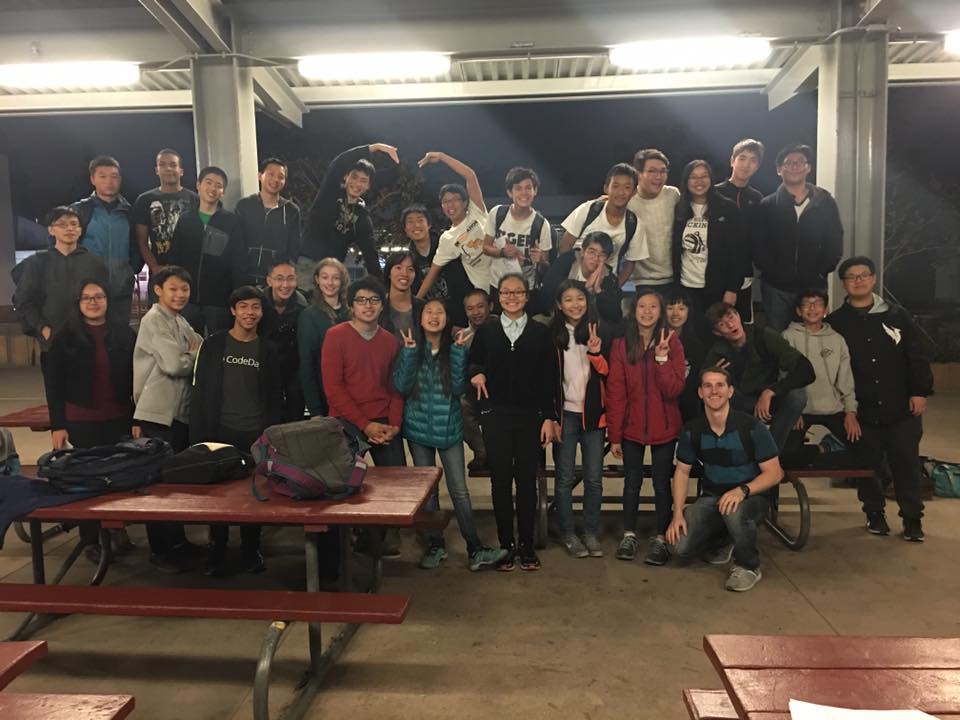 The team, along with advisor Mr. Andrew McGough, was satisfied with the improvement from the previous meet’s fourth place ranking. It now stands in second place in the overall standings. The next Bay Math League competition will take place on February 22, 2017 at Long Beach Polytechnic.

“I think that our team did an amazing job,” junior team member Daniel Kim said. “Some people received scores that weren’t as good as they expected, but everyone did well and was surprised to see that we had won.”