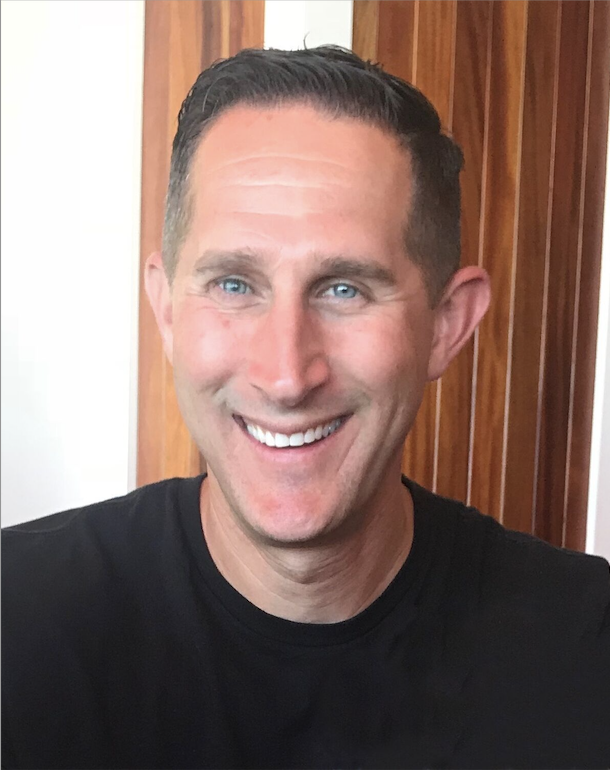 Eldred brings over 30 years of experience to his new role as SPHS principal.

SPUSD announced the hire of new SPHS principal John Eldred in an email on Wednesday, June 30. Eldred’s hire comes after the retirement of former SPHS principal Janet Anderson in May.

Eldred is a graduate of California State University, Northridge, and the former vice principal of Crescenta Valley High School (CVHS). Prior to working at CVHS, he taught Social Studies and English for 20 years at Glendale High School, where he received the GHS Teacher of the Year Award twice.

The new principal hopes to continue his success at SPHS through the formation of meaningful connections with staff and students.

“Getting to know my students on a personal level, and letting them know who I am, and really being empathetic with people and understanding that everybody carries something with them into school everyday [is important to me],” Eldred said. “[As well as] utilizing those relationships; helping kids not only feel that they could be successful, but actually making them successful.”

Eldred was drawn to SPUSD by the strong sense of community present throughout the city. He hopes to preserve the values and traditions of the SPHS students and staff as principal.

He also noted how rare it was to find a district in Southern California where all students attend one high school. This quality about SPHS appealed to him and he expressed that the close-knit community of South Pasadena would allow for him to better engage with each member of the student body.

“I love getting to know people, I love building relationships, I love translating those relationships into success, and teaching gives you the ability to do that. I think that’s why I loved teaching so much,” Eldred said.

As principal, Eldred plans to support the school by maintaining the programs already in place and making sure communication between students and staff continues to be encouraged.

“The school is already fantastic. It’s no secret that this school is doing very good. With that said, there’s always opportunity for improvement in every field, everywhere,” Eldred said. “And what I’m hoping is that together, as a team, we can identify where those areas are.”

Eldred’s term as SPHS principal became effective on July 1. A community meet and greet will also be held prior to the first day of school.