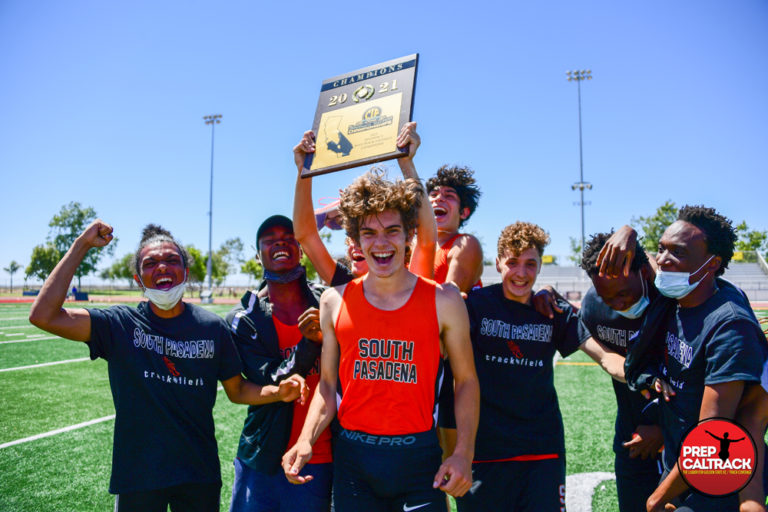 The closest the SPHS boys track team has ever gotten to a CIF divisional title, before this year, was runner-up in 1943.

The 2020-2021 boys track team won the Division 3 CIF Southern Section Championship title at the finals meet on Saturday, June 12, with help from key graduated seniors. With their 72 overall points, the boys team secured their first division title in SPHS history; the girls team won the title back in 2012.

Talent radiated from the boys long/middle distance this season. Graduated seniors Andrew Villapudua, Andrew Parkinson, and Patrick Latting placed second, third, and fifth, respectively, in the 1600m racking up a mighty 18 points for the team.

Villapudua, who will be running at the University of California San Diego in the fall, led the pack in the 3200m race and secured first place with a time of 9:21.16, earning the team 10 more points. 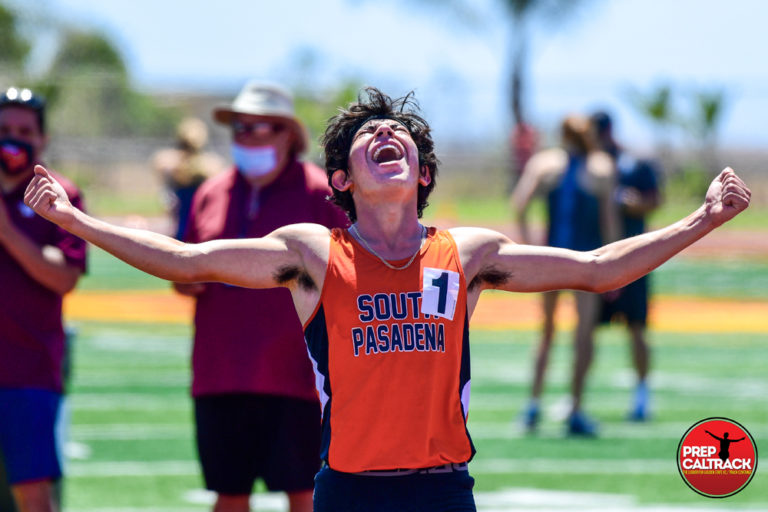 “The boys and I have been training since March for an opportunity like this, and I couldn’t be more proud of their performances given the hundreds of hours and countless miles we’ve put into this sport,” Villapudua said. “By investing 3-4 hours each day into running and lifting, us three were able to gather more than half of the team’s points with 39 points combined. This team title personified our goals and aspirations leading up to CIF finals, and I couldn’t be more proud of them.”

In the 200m dash, senior sprinter Ferrel Mansano came in fourth place with a time of 22.09 seconds. 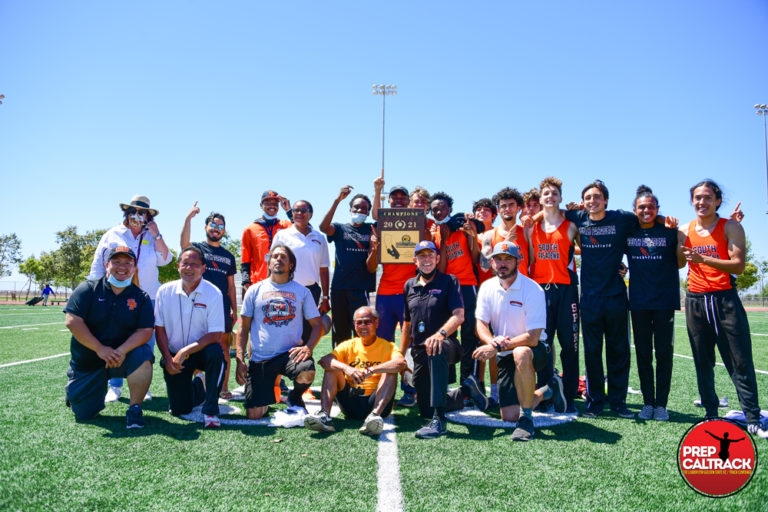 Athletes who qualify at their division finals normally head off to the CIF Southern Section Masters Meet, which serves as an opportunity to qualify for the Elite State Championships but due to coronavirus, both competitions were canceled. A select few distance athletes are training to compete in the National Scholastic Athletic Foundation Outdoor Nationals hosted by the University of Oregon, which will take place from Wednesday, June 30 to Saturday, July 3, but for most of the team, their season finished off with an unforgettable CIF title.