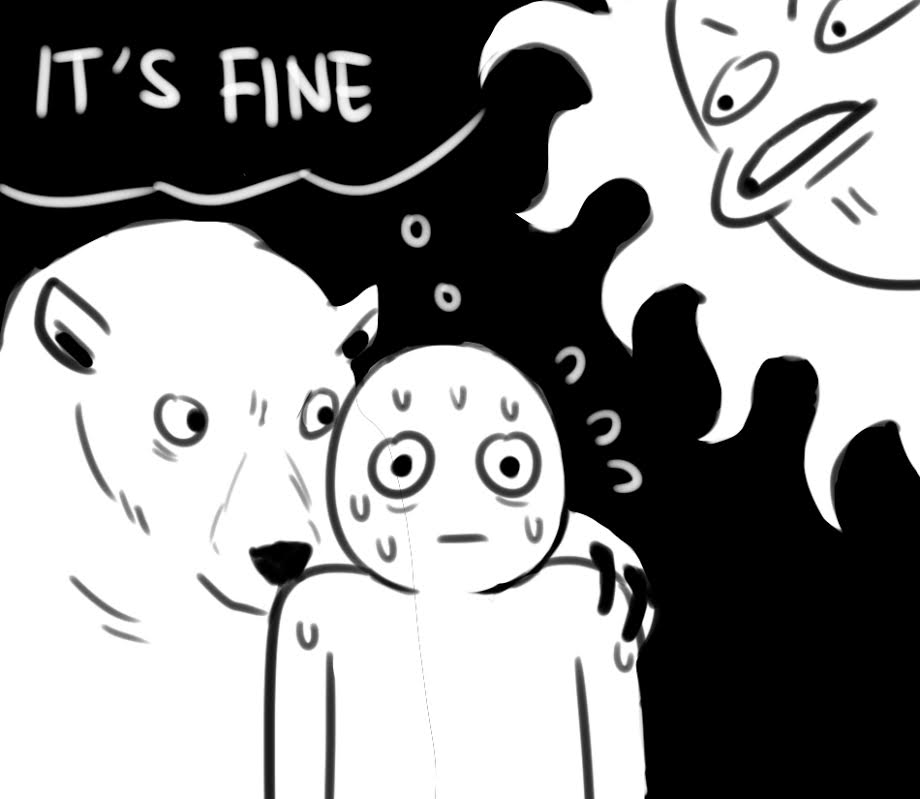 Climate change has been left on the backburner for decades to the point that it’s now almost too late. Few media outlets covered the passage of the carbon tipping point and almost no attention is given to Florida’s future, with 80% of the state’s economy set to be underwater in just over 30 years. However, a Gallup poll conducted this year concluded that 64% of Americans do care about climate change.

Although most Americans claim to care about climate change, many fail to take any action because it is low on their list of priorities. An annual poll conducted by the United Nations shows that of 16 issues, people are least concerned about climate change, and most concerned about getting a good education, better healthcare, and better job opportunities.

These are pressing issues that affect people tangibly and immediately—it makes complete sense that they are prioritized. However, people placed nutritious, affordable food, clean water, and the protection of natural lands above climate change. All of those issues are negatively affected by a change in global climate; people are ignoring the long term issue for the short term symptoms.

NASA has reported many times that rampant climate change can and will lead to extreme weather patterns. Such patterns could involve the normalization of tsunamis, category five storms, and drought within our climate. While these threats may seem unrelated to our daily lives, they will drastically affect our overall livelihood. If 80% of Florida’s economy goes underwater, millions of Floridians will lose their jobs. Such a collapse could easily cause another economic recession.

If we truly care about climate change, it must be made a higher priority. We know that failing to do so would demolish water reserves, food supplies, homes, and communities across the Earth. Whether we will be so irresponsible to allow this is our decision.