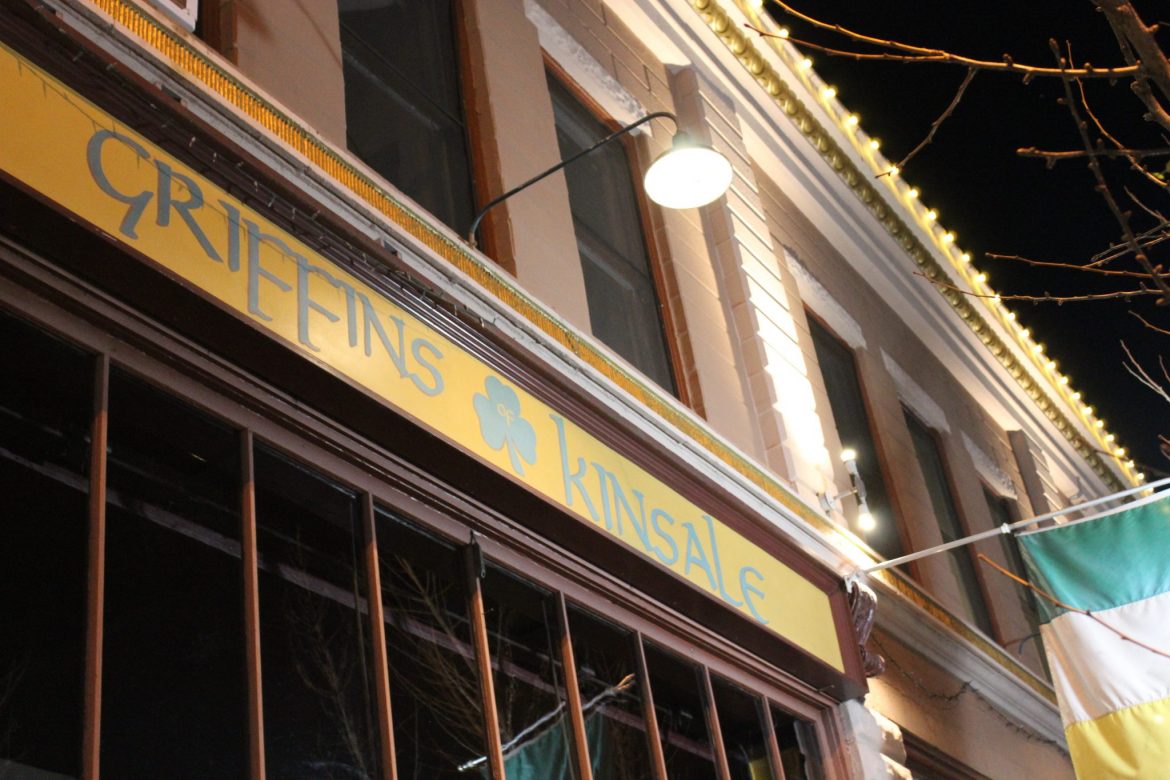 Videos of the crowded pub and Griffin’s refusal to shut it down generated swift and harsh criticism on a community Facebook page.

The owner of the local pub Griffins of Kinsale, Joseph Patrick Griffin, has been charged with a misdemeanor on Wednesday, June 17 after refusing to abide by coronavirus shutdown orders back in March. If convicted, Griffin will face a maximum of 90 days in jail or a $1,000 fine.

The Irish pub on Mission Street opened on Tuesday, Mar. 17 for dine-in orders, violating the L.A. County health mandate at that time. South Pasadena police gave Griffin a warning at 12:48 p.m. and later issued him a citation at 3:08 p.m. after he refused to shut down. Griffin eventually closed the bar after a second citation at 7:00 p.m and the threat of removing the business’ liquor license.

The L.A. County District Attorney’s Office filed the misdemeanor charge on Wednesday, June 10 and formally presented it to Griffin in court on June 17.

The South Pasadena community expressed outrage at Griffin’s actions through Facebook posts and comments after someone uploaded a video of the bustling restaurant.

“[The defiance] was blatant,” South Pasadena resident Tim Chang commented on a Facebook post. “They knew what they were doing; all to profit off the holiday. I don’t wish jail on anyone, but this is not a business that is worthy of South Pasadena.”

Griffin did not respond to Tiger’s request for comment. Deputy District Attorney Vanessa Zuniga is the prosecutor assigned to the case. The SPPD is also currently investigating the incident.

Two months after the pandemic forced businesses to close, local restaurants, including Griffins of Kinsale, have begun to reopen their doors for in-person dining. The change comes as L.A. county transitions into phase three of its economic recovery plan. The South Pasadena City Council has also decided to move forward with the Al Fresco Dining and Retail Program, allowing eateries to utilize outdoor spaces like parking lots, streets, and sidewalks for service.