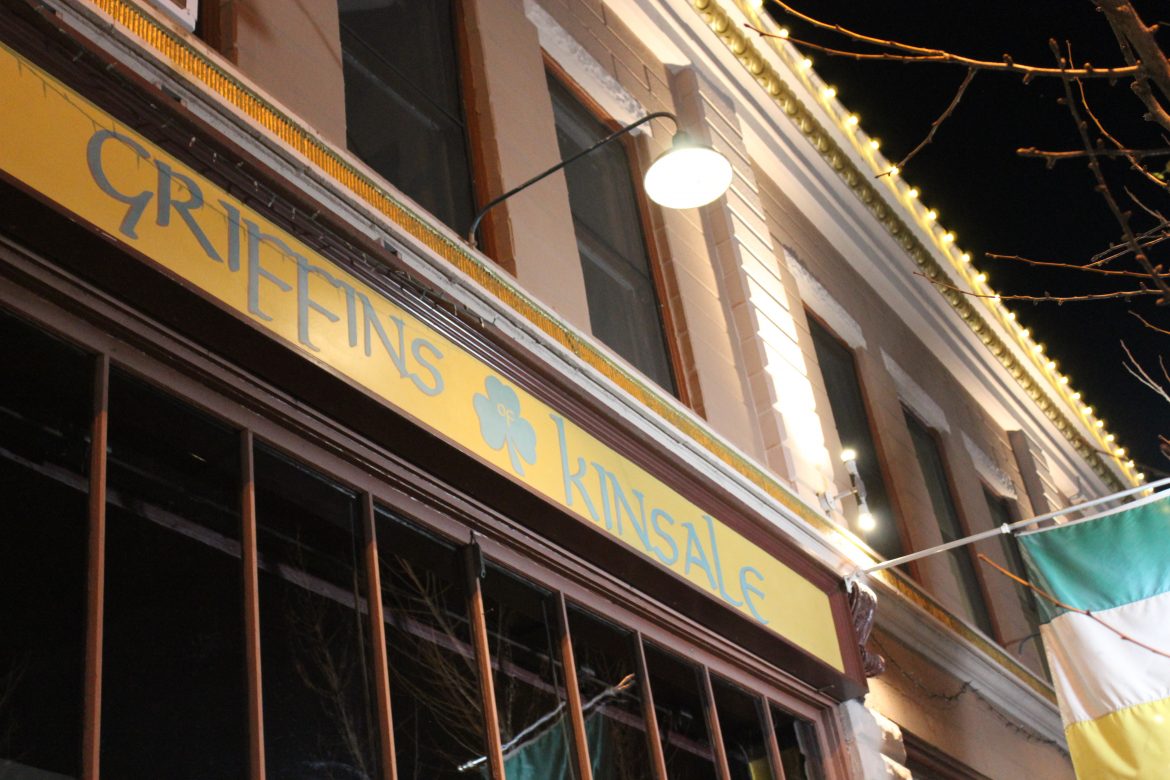 SPPD officers closed Griffins of Kinsale's St. Patrick's Day celebration due to it being in violation of L.A. County's social distancing measures.

Griffins of Kinsale, the pub on Mission St. near the Metro Gold line, opened for a dine-in St. Patrick’s Day celebration on Mar. 17, despite a mandate from the City and L.A. County to service delivery and takeout only. SPPD officers closed the establishment due to violation of the L.A. County mandate that was passed in response to the growing coronavirus pandemic.

The pub had been open since 7:30 a.m. by the time police officers arrived on scene and closed the bar at 6:30 p.m. The decision to permit dine-in throughout the day prompted concern in many community members as the coronavirus can spread easily in dense group gatherings.

Residents and community members were outraged by the pub’s decision to disregard concerns about the coronavirus and open. In a video on Facebook, a manager can be heard saying that he was aware of the growing situation and opened anyway.

A number of residents called for the pub’s liquor license to be revoked on Facebook. Many voiced their frustration, describing the decision as “irresponsible” and “flat out dangerous”.

“There is so much going on, and there is so much fear. And yet, the owners of this pub decide intentionally to hire a band and to let their pub be open as if nothing is going on in town, in this state, in this country, and across the globe,” Steve Zikman, a concerned resident, expressed on Facebook. “It is so incredibly selfish, so incredibly self-centered, so appalling.”