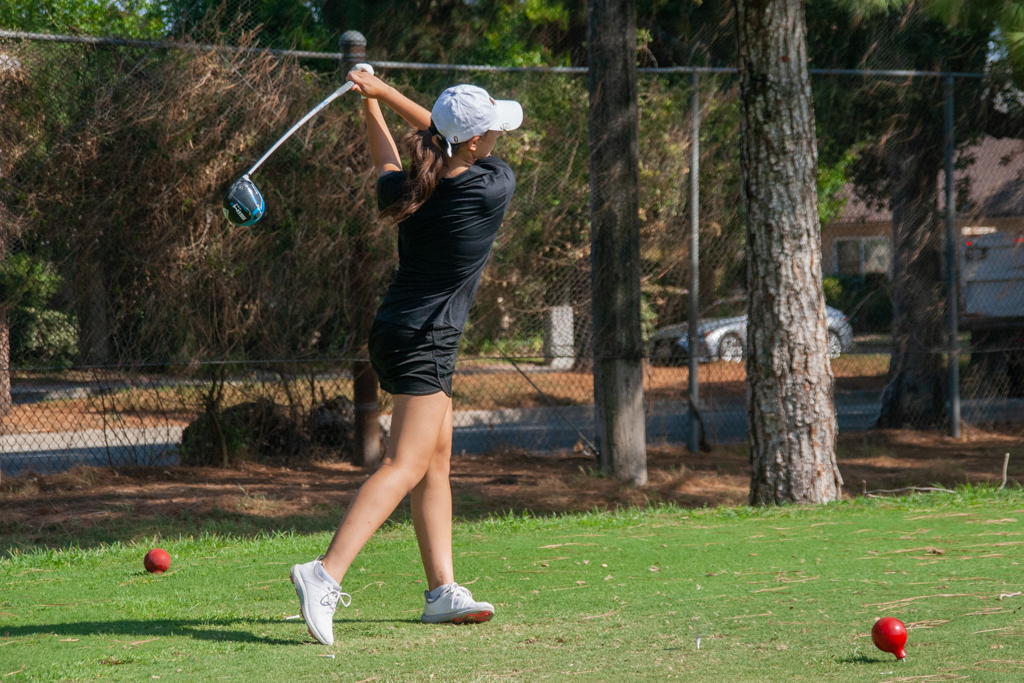 Having beaten the La Cañada Spartans to continue their dominance in league, golf will prepare for its matchup against the San Marino Titans on Tuesday, Oct. 4.

Girls Golf triumphed over the La Cañada Spartans at the Alhambra Golf Course on Tuesday Sep. 27 for their third league win in four games. South Pasadena led by 19 at one point, and won by a final score of 206-225.

The team plans to add to their two-game streak and continue to find success on the course.

“I think that we are heading in the right direction in terms of progress,” Yamagata said. We just shot our lowest overall score of the season against La Cañada and I hope it’s the start of a great awakening for the girls to try their ultimate best to succeed.”

The Tigers look forward to their upcoming match at the Alhambra Golf Course against league rivals San Marino Titans on Tuesday, Oct. 4.