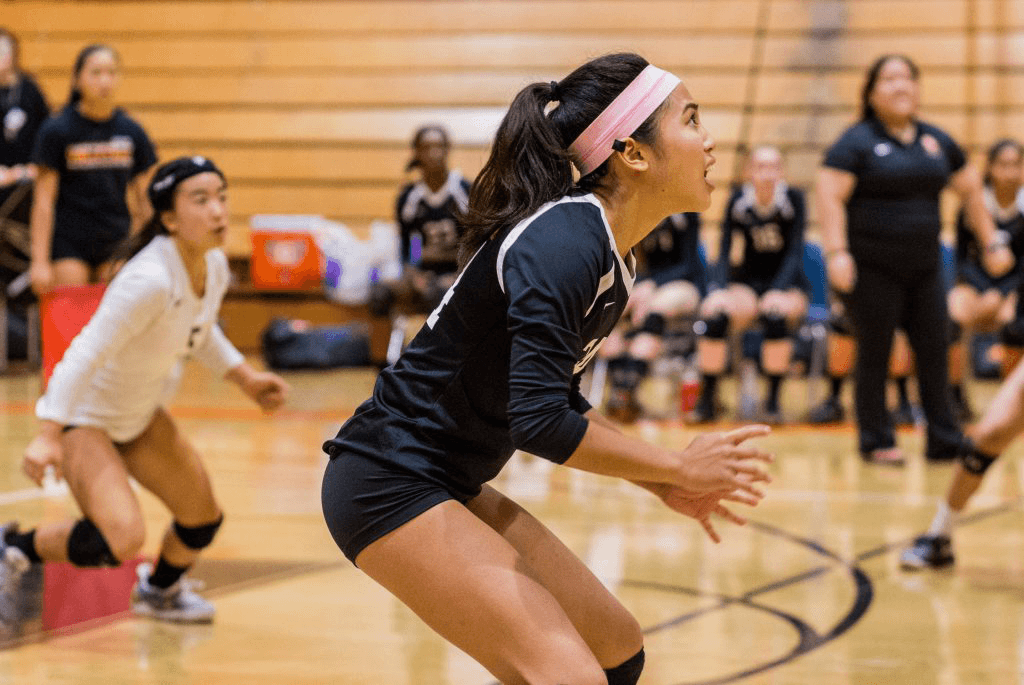 Girls’ volleyball was defeated in an intense matchup with San Marino on Tuesday, October 3. The Tigers league record is now 2-2.

The Tigers struggled to gain momentum in the first set. San Marino drilled tough hits to strategic spots on the court giving them an early lead. Strong serving from seniors Viviana Maradiaga and Isabel Bluml kept South Pasadena from trailing too far behind. The Titans continued to hit well and keep the Tigers on their feet. San Marino won the set with a score of 25-15.

South Pasadena began the second set trailing slightly behind San Marino. Dynamic defense from senior Maddie Saito and freshman Lindsey Hirano gave the Tigers an opportunity to gain a lead. An ace from senior Lily Turner-Kipke, alongside kills from freshman Lola Foord and senior Sophia Benzoni tied the score. A lack of communication from the Titans helped South Pas take the lead. Offense from juniors Kimberly Brown and Christina Taylor contributed to South Pas’ win at 25-18.

Aggressive offensive movement led the Tigers to dominate in the third set. Foord and Bluml contributed effective blocking and hitting to the South Pas front row and kept the Tigers ahead of San Marino with a solid lead. South Pas played quickly and efficiently, pushing the Titans to make errors and keeping them ahead. San Marino made a brief comeback but the Tigers triumphed with a victory at 25-18.

South Pas started the fourth set with poor communication giving the Titans opportunities establish a three-point lead. Powerful hitting from Taylor and Saito kept San Marino from significantly leading at any point. The Tigers were able to bring their score within a point of the Titans but could not sustain the momentum. The Titans won the set at 25-17.

Kills from Foord and Saito gave the Tigers early points and kept them close to San Marino. The score was tied at 8-8 with errors from both the teams. Significant offensive dominance from the Titans gave them the win at 25-9.

“It is disappointing to lose to San Marino,” said senior Harper Fox, “but I have a lot of faith in our team that we will be able to turn it around.”