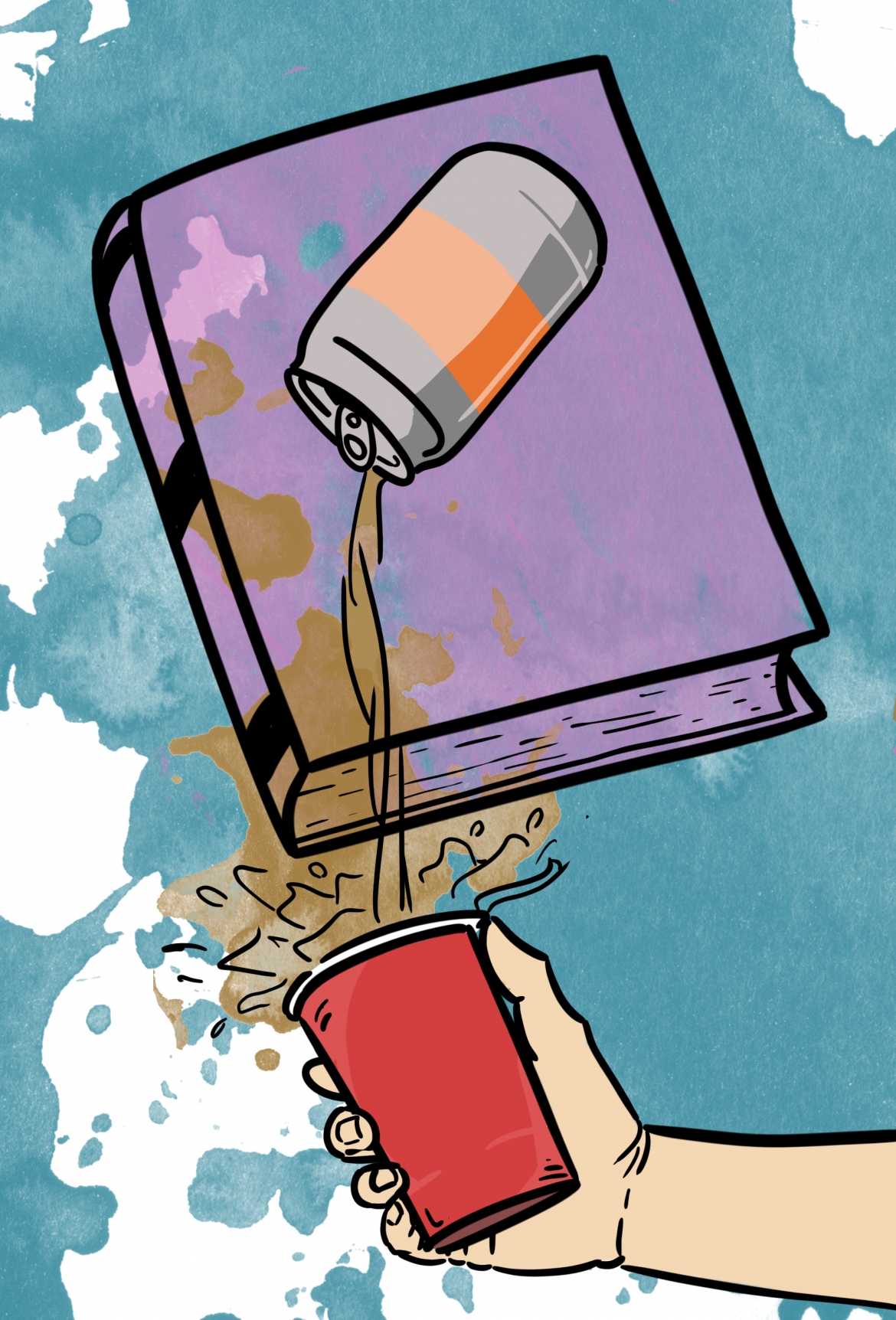 High school alcohol education, similar to sex-ed, preaches that abstinence is the best way to prevent danger. Classes often utilize scare tactics and demonize alcohol in an attempt to convince teenagers that they should never drink. The reality is, however, that most teenagers will be exposed to alcohol at some point in high school.

The National Institute of Alcohol Abuse and Alcoholism found that 60 percent of teens have at least one drink prior to reaching the age of 18. Additionally, the Centers for Disease Control and Prevention reports that 4,300 teens die every year in the U.S. from alcohol poisoning. If alcohol education was approached differently, many of these deaths could have been prevented. Both health teachers and policy-makers alike need to understand that teen drinking is inevitable, and they need to reorient health curriculum accordingly to keep students safe.

Most teenagers who drink don’t know how to properly handle it because they haven’t been educated on safety protocol. Health classes never tell students that they’re allowed to call the police if someone has too much to drink without getting into trouble, or that they need to eat before consuming alcohol. Neglecting to educate students on how to stay safe when drinking degrades the program’s significance because most students will end up drinking regardless, and consequently won’t know how much they are supposed to consume.

The class curriculum is also inconsistent with students’ experiences. In health classes, most students likely have already consumed alcohol or know someone their own age who has. Approaching the class with the mindset that underage alcoholism is a horrible disease makes it clear that students have no teachers to turn to if they themselves or a friend begin to have problems with alcohol abuse.

America is one of the only Western countries with a drinking age of 21. Considering that the average drinking age around the world is 18.6, America’s is rather high. But, the rather high drinking age is consistent with the stigmatized culture around drinking. In Europe, teens often first drink with their parents as they become of-age while still living in the household. Here, however, most teens will be exposed to alcohol only alongside peers that are also likely drinking for the first time, leading to the overt and dangerous trend of binge drinking. Teens need to learn how to drink safely before drinking at all, and as of right now that’s not the case. American drinking culture should promote responsibility as that of foreign counterparts.

Health classes need to teach students how to stay safe when consuming alcohol and how to accurately distinguish the difference between alcohol use and alcohol abuse, as well as offer resources to students who suffer from issues regarding alcohol. Just as abstinence-only sex-ed won’t stop teenagers from having sex, abstinence-only drinking education will never stop teenagers from drinking.