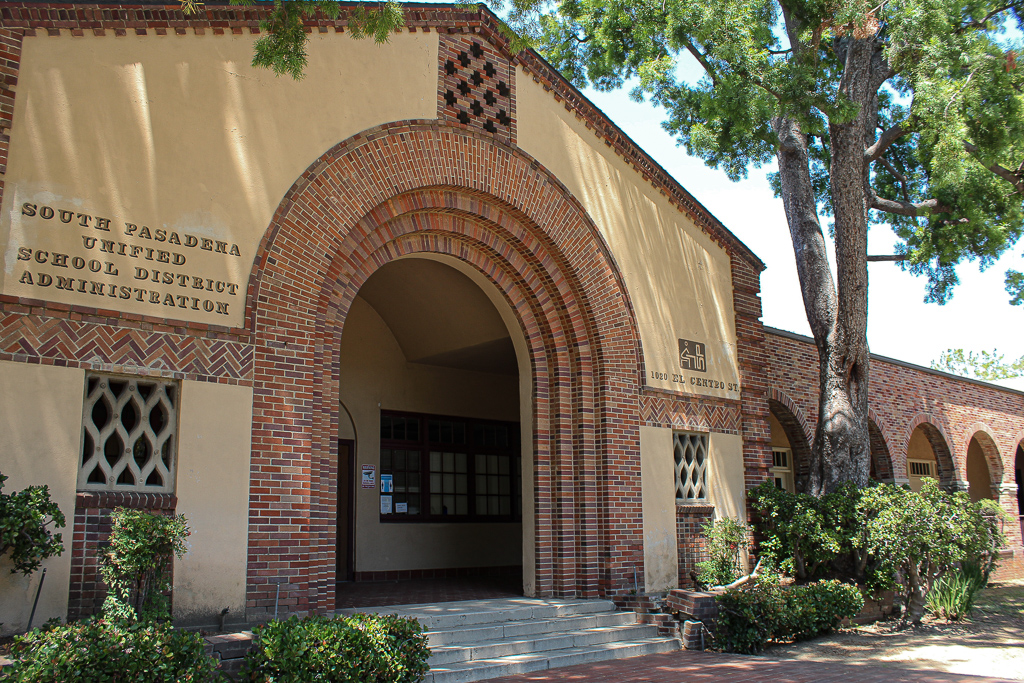 Srebalus has questioned the legality of district practices several times before due to it charging students for athletic and academic materials.

The attorneys sent a demand letter to the school board scrutinizing the validity of the relationship between the District and SPEF apropos of the summer school programs on Monday, June 22. While the District denied the allegations, Srebalus asserted that SPUSD’s delegation of the summer school programs to SPEF was a move prohibited by the California Constitution, Article IX, Section 6.

“While SPEF claims to be a fundraising entity which supports the District’s budget, SPEF’s primary source of income is a tuition-based summer school program which utilizes District facilities and faculty, and which awards credit towards District high school graduation,” the letter said. “This being the case, it appears that District has transferred a portion of its function within the system of public schools to SPEF, a private entity.”

Superintendent Geoff Yantz responded to these claims in a letter addressed to the law firm on Thursday, June 25. Yantz asserted that there was no “collusive collaboration” between SPUSD and SPEF, as the latter was firmly a separate entity and the District in itself was not “legally obligated to offer summer school.”

“The District has deferred nothing to SPEF… while you are correct that credit is awarded to District students and other non-District students for courses they attend at SPEF, this is not impermissible,” Yantz said. “There is no legal violation here on the District’s part by accepting credit for a student participating in [a] non-profit educational foundation’s program. In fact, the District also accepts credit transfer for students attending other attended programs such as online classes and community college attendance, to name a few.”

SPEF High School Summer School — which the District offers credits for its courses — has been accredited by the Western Association of Schools and Colleges (WASC) as an individual school. Options vary from advanced credit to credit recovery classes, with the tuition ranging from $150 to $540.

“Heath class tuition [$280] is a lot of money for us, and it should be going toward college savings, but I’m grateful we’re able to come up with it,” Srebalus said. “I’m more concerned with the folks for whom it’s not even an option.”

According to Srebalus, other parents in SPUSD have been unable to procure enough money to match tuition costs, but have not pursued legal action due to personal reasons. 20 percent of students attending schools in the district are reportedly socioeconomically disadvantaged, a figure the letter cited from the California Department of Education. Furthermore, a SPHS teacher also allegedly revealed that many students are opting out of summer school because of the cost.

“The summer school program is a vehicle of economic segregation having a disparate impact on students of color. Even if it were legal as the District claims — which it’s not  — that’s the bottom line for the kids,” Srebalus said. “Any way you slice it, it’s a shameful model you’d think neither SPEF nor the District would want anything to do with.”

However, SPEF Executive Director Stacey Petersen emphasized that SPEF Summer School was not mandatory, and that there were other options for those who needed to recover credit, which was free during the school year. She did acknowledge that some students chose to enroll in summer school as a means to lighten their load and schedule during the school year.

Additionally, Petersen explained that the non-profit dedicates part of its budget for summer school scholarships, which can cover up to 50 percent of tuition. SPEF also fulfills the administrative and teaching roles, alongside various supplies required for the summer.

Petersen then echoed Yantz’s argument on the separation of the two entities.

Srebalus disagreed with this perspective, arguing that SPEF should take more responsibility in ameliorating tuition costs.

“It’s an incredible waste of resources when you consider that doing the right thing could look something like, for example, SPEF charging a nominal increase for its enrichment programs and providing the credit courses at no cost,” Srebalus said. “The community should rally behind something like that.”

Srebalus has criticized district practices before, through the group People for an Ethical Local Economy (PELE) which aimed to introduce awareness for unlawful student fees and advocated for a legitimate free public education. The group’s activity eventually led to the American Civil Liberties Union (ACLU) filing a complaint against the District on these illegal fees in Nov. 2019. A month later, Srebalus also questioned the legality of SPHS’ fundraiser Calculus for a Cause, which distributed final exam packets to students for a $20 fee.

Srebalus’ lawyers received the District’s denial of wrongdoing and are preparing for legal action, likely in the form of an injunction against the practice of charging tuition for summer school.