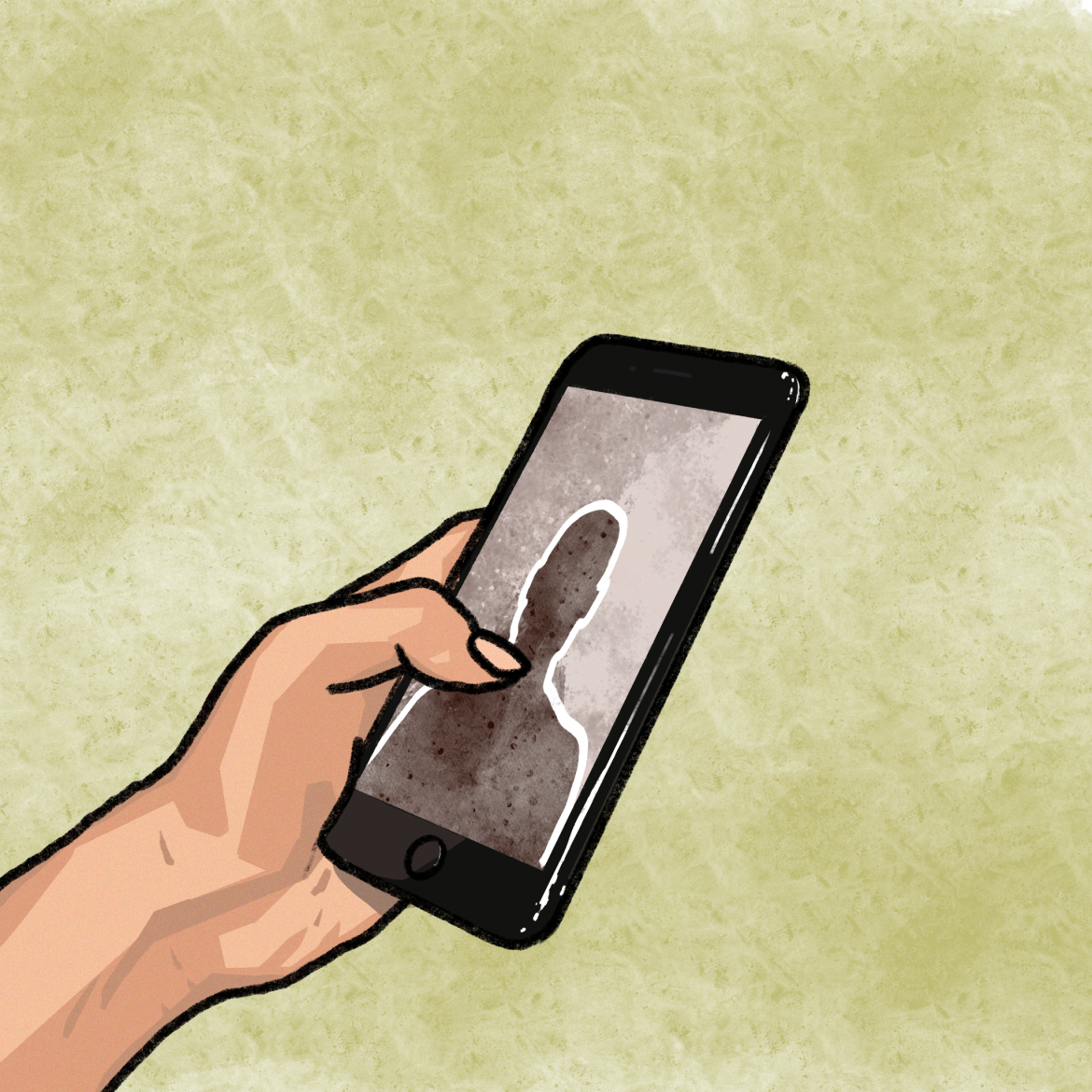 The digital era of the 21st century has given people a new platform to enforce America's structural racism in the form of 'digital blackface.'

Minstrel shows, performances where white actors would darken their faces and perform with exaggerated expressions, were widely popular in the early 19th century. The sole purpose of these shows was to mock and reduce Black people to stereotypes. Today, this form of blackface is condemned. However, in the digital era of the 21st century, a more subtle way of stereotyping has emerged: digital blackface.

Digital blackfacing is when a non-Black person uses Black people and culture in digital media in order to convey their thoughts and/or emotions. Digital blackface can take on several different forms, such as using media specifically made for Black people or adopting stereotypes in an attempt to take on a “Black persona.”

However, when one tries to adopt this “Black persona,” they are actually taking on and perpetuating stereotypes of Black people being lazy, unintelligent, hypersexualized, or violent. This is because the media has been complicit in this trend as it overwhelmingly depicts Black individuals in stereotyped forms through viral videos, gifs, and memes. Furthermore, much of this viral content creates entertainment out of the emotional responses of Black people, further dehumanizing them. On top of spreading stereotypes, non-Black people use emojis and avatars that are darker than their actual skin tone or imitate a “Blaccent” in text conversations and videos.

The actions of non-Black people taking on a “Black persona” constitutes cultural appropriation. Cultural appropriation takes place when elements of an oppressed culture are imitated by members of another community. In America, Black people have been systematically exploited by America’s culture of white dominance and Black inferiority.

Whereas the structural racism this country is built on harms Black people when they embrace their own culture by labeling them as repulsive and unprofessional, non-Black are celebrated when they appropriate. Their embrace of Black culture is deemed as “cool” and feeds into America’s structural racism. These double standards are only enforced by the digital appropriation of Black stereotypes.

When one uses Black people and culture in digital interactions under the pretense of the media’s innocence, they undermine and perpetuate the structural racism that defines this country. Digital blackface is part of a larger trend of non-Black people wanting a ‘Black persona,’ which ultimately reduces Black individuals to stereotypes. The media needs to diversify its portrayals of Black people, and non-Black people shouldn’t participate in the promotion of stereotypes through appropriation. Digital blackface is an extension of minstrel shows’ blatant blackface and continues the degradation of Black people.

Intersection: Books, movies, and TV shows about and/or created by LGBTQ+ people of color

In the absense of an issue, someone will create one. These images are of black >entertainers<. Please, reach out to Eddie Murphy and get his take on the use of his image as a reactionary GIF. Then tell him your position. He would roll his eyes and walk away from you because of how obsurd it is. Kahlen, you haven't a clue of the real issues black people face.