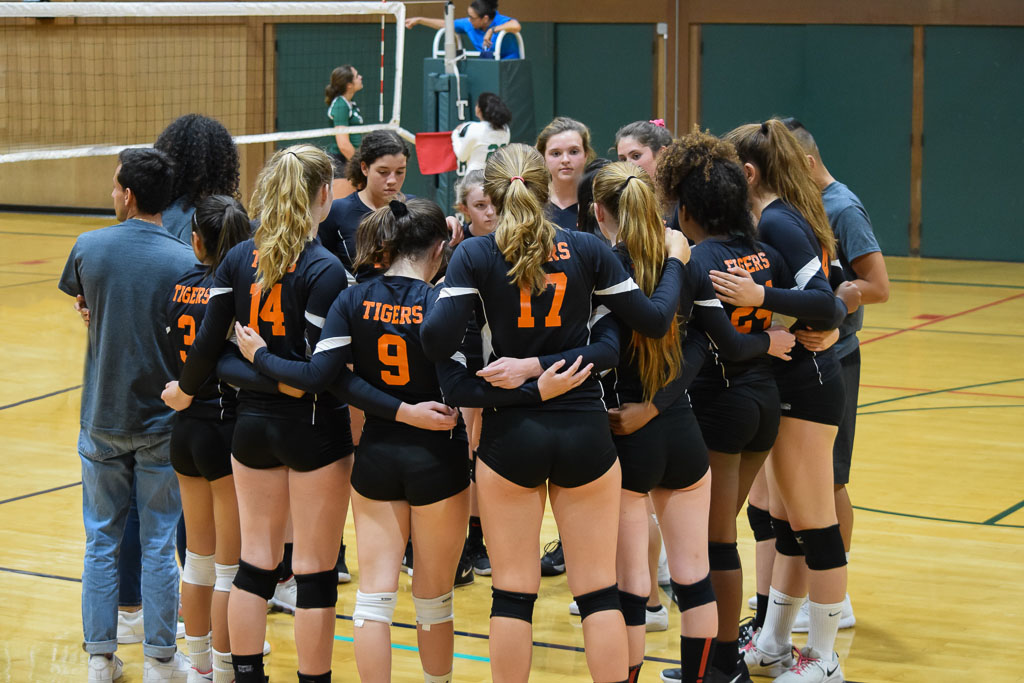 On Friday, July 10 SPUSD announced via email the postponement of all school athletics for the time being.

As mentioned in the email, “Athletics at this time are not permissible. Any team in any other school district engaging in team training is in violation of the State order. Decisions on high school athletics will be based on further guidance from Los Angeles County Department of Public Health. Athletics are a ‘wait and see’ situation for the foreseeable future.”

Moreover, Athletic Director Anthony Chan emphasized that until appropriate approval and the safety of athletic participants are confirmed, no practices, matches, nor tournaments can be held. Instead, the district has been developing practice protocols, if in-person practices are allowed.

In consideration of any future developments, the District has stated that it will follow the L.A. County Department of Public Health’s direction in finalizing decisions. Meanwhile, the California Interscholastic Federation (CIF) has made preparation for alternative calendars in mind.

“[CIF will follow through with its normal scheduling] if possible to have three seasons of sports,” City Section Commissioner Vicky Lagos said. “If it can’t start in August, then whenever is possible.”

In hopes for the return of all student athletes, CIF has equipped all member schools with resources, while acknowledging the public health and safety concerns. These resources include documentation of training guidelines and waivers regarding physical examinations and financial hardship.

As CIF monitors new guidelines, plans, and directives, the organization will release its final statement on Monday, July 20. More details can be found here.

“I would love to have tennis in the fall, as it is many of our team members’ last year on the team and it would be nice to have one last season to finish our four years together on a good note,” senior Meagan Chang said. “Regarding COVID-19, tennis is an outdoor, non-contact sport and with the proper safety measures, tennis should be completely safe to return to in the fall. However, the decision falls into CIF’s hands, so everyone on the team is waiting with anticipation.”