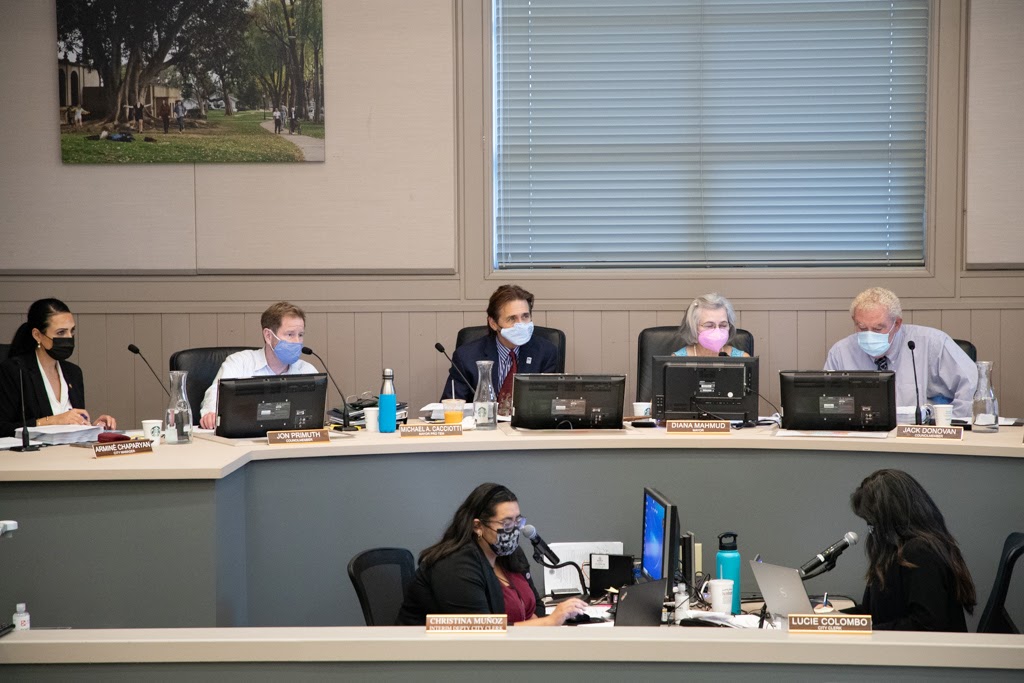 The city-wide ordinance will go into effect on January 1 of next year but will not be enforced until January 2024.

The city council passed an ordinance mandating that all single-family residences separate their organic waste from hazardous and other recyclable waste at its meeting on Wednesday, Dec. 15. The ordinance goes into effect on January 1 of next year and comes as an amendment of chapters two and 16 of the South Pasadena Municipal Code.

The ordinance follows the 2016 passing of California Senate bill SB-1383 which aims to reduce emissions of short-lived climate pollutants and reduce the presence of organic waste in landfills. In South Pasadena, organic waste like food scraps will be diverted from landfills and produce less methane gasses when turned into compost mirth at soil additive company American Organics.

“We’ve tried to implement a flexible model,” acting director of Public Works Ted Gerber said. “There’s several options on how to implement the process, where we use a two bin model or even consider a three bin model where recyclables will be separated from your trash. How that gets implemented will be dictated by the exclusive refuse services agreement that is under negotiation.”

Enforcement of the ordinance will not begin until January 2024 because of how soon the ordinance goes into effect. Until then, the city plans to work with Athens Services to issue warning letters and create a one-year education and outreach program for residents. After January 2024, the city will begin issuing fines of 100, 200, and 300 dollars for violation of the ordinance.

“Enforcement is a touchy thing,” vice president of Athens Services Christan Warner said. “The enforcement is really baked on what the city and holder chooses to do. One of the programs we do at Athens is lid flipping; we look to see if there is contamination. If there is, we will work with residents one, two, or even three times before we make it an issue. We’re really looking for habitable people who don’t follow the law, we are not looking to fine people.”

The city council will meet next on Wednesday, Jan. 21, after City Hall’s winter break closure.