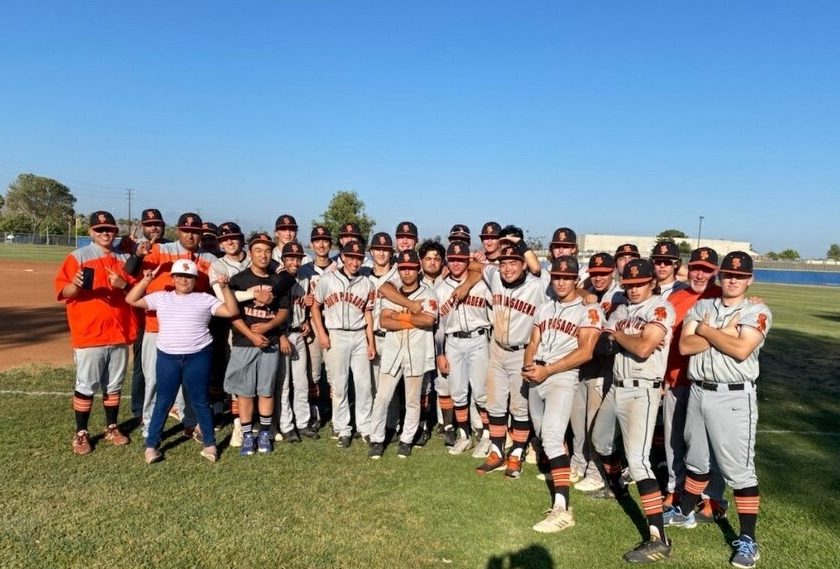 This past season the Tigers advanced to the third round of CIF playoffs for the first time in over 60 years.

A historic season for the South Pasadena Tigers baseball team ended on Friday, June 11 with a 5-3 loss to Elsinore in the third round of CIF playoffs. Finishing with a 6-6 record in the Rio Hondo League, the Tigers reached CIF playoffs for the first time in 11 years. Although they didn’t advance to round 4 of the playoffs, the Tigers left their mark in the South Pas record books.

In their first CIF game, the Tigers’ offense exploded against Jurupa Valley, pounding out 14 hits in a 10-3 victory. With nine strikeouts, graduated senior Nico Schroeder’s pitching performance set SPHS up for the win, and the offense did the rest. Graduated senior Pablo Guerrero had four hits, including a home run in the seventh inning to solidify the victory.

In their second CIF game, graduated senior Noah Takeda-Teer pitched a complete game shutout against Viewpoint Academy to give the Tigers a thrilling 1-0 victory. Takeda-Teer was also responsible for the only South Pas run, driving in rising senior Jack Riffle at the top of the third.

“[Beating Viewpoint] really felt like a culmination of all my work that season,” Takeda-Teer said. “I was able to put it all together and shut them down.”

The win against Viewpoint was a pivotal moment in this historic run, propelling the Tigers into the third round of CIF playoffs for the first time in team history in over 60 years.

“As a group of freshmen who came in four years ago we made it our goal to go to CIF and make a deep run,” Takeda-Teer said. “It was something special to do what we set out to accomplish.” 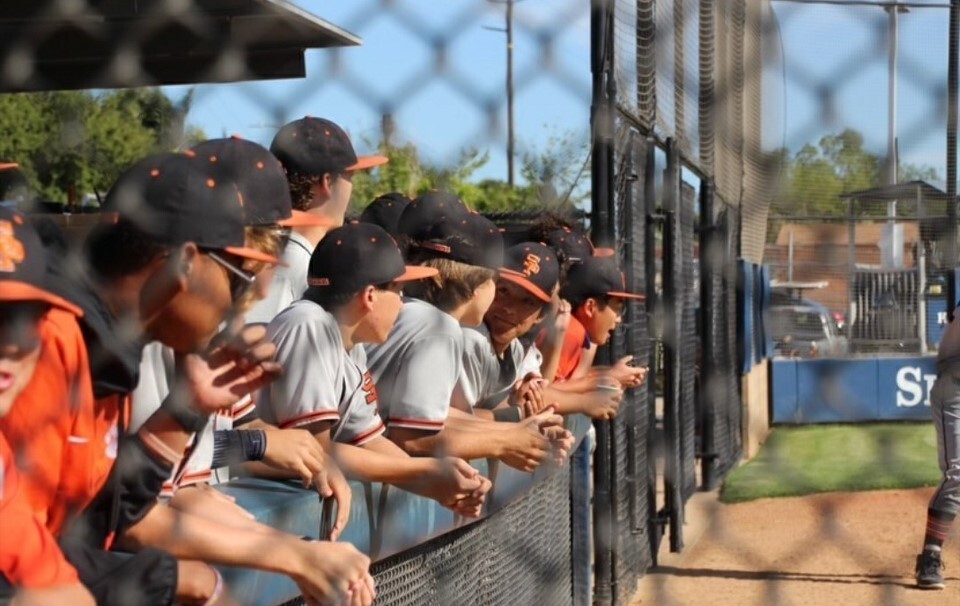 The Tigers’ season ended a week later in a hard fought 5-3 loss against Elsinore. South Pasadena held a 3-2 lead after five innings, but Elsinore edged ahead in the sixth inning of this close contest, and didn’t give it up.

South Pasadena hosted Elsinore, the first home playoff game for the Tigers in over a decade, with the atmosphere electrified by a heavy turnout from the town.

“[The CIF run] was huge, not just for the high school, but for the community of South Pasadena,” head coach Jaime Garcia said. “This is something we can definitely build on and something we’re gonna grow from.”

Baseball is in a prime position moving forward to continue to compete and improve next season. One group has graduated, but another is ready to step up.

“I’m excited for all the young stars, superstars we have in the program,” Coach Garcia said. “I think that this next varsity group can really do the same thing if not maybe a little better than this previous year.”

Players plan to start gearing up for another successful season with training starting this fall.