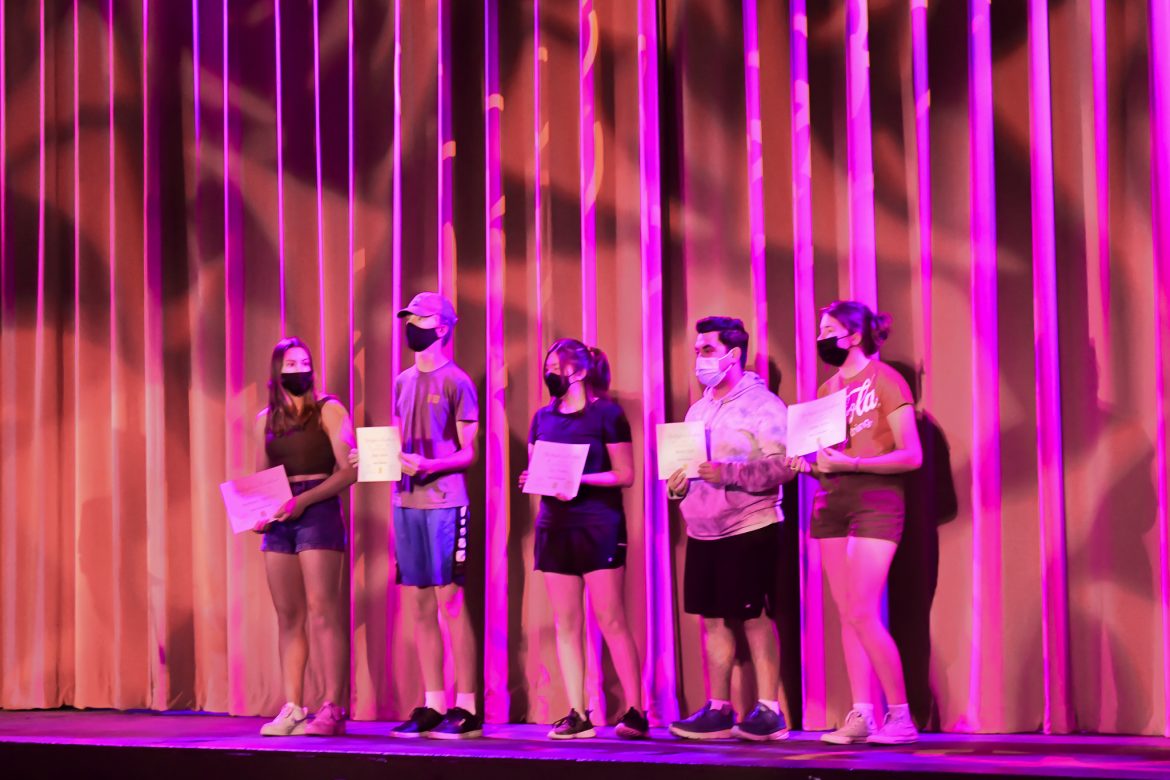 ASB honored students for their academic, athletic, community, and artistic achievements at the annual Spotlight on Excellence (SPEX) assembly on Friday, April 8. The location for this year’s prom was announced, and the auditorium was officially named after former principal Janet Anderson.

The assembly took place inside the auditorium with a mandatory mask mandate, though there was also the option for students to watch the assembly via a YouTube livestream in-class.

Commissioner of Academics senior Yubin Lee opened the assembly, followed by the Tiger Mascot raising the energy with roll call. Next, ASB members did a Jeopardy-style skit to hype up the many award categories within the assembly. 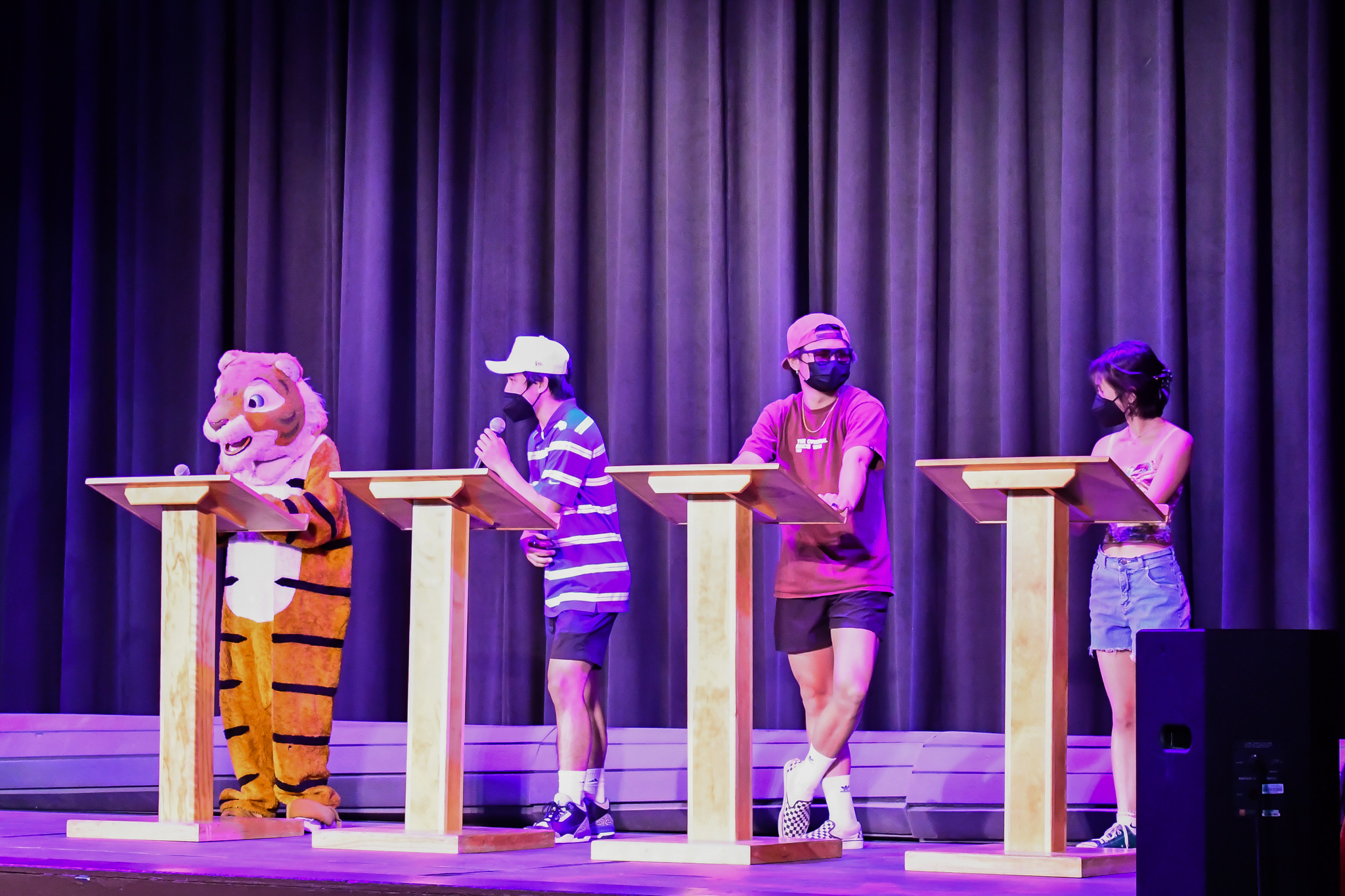 Lee then announced the winners of the Renaissance Award, freshman Christine Xu, sophomore Clara Yee, juniors Lewis Polanski, Dana Soibel, and Tia Guang, and seniors Quinn Manzo and Bridget Chung. The award is earned by students who commit themselves to and excel in a variety of activities on and off-campus. 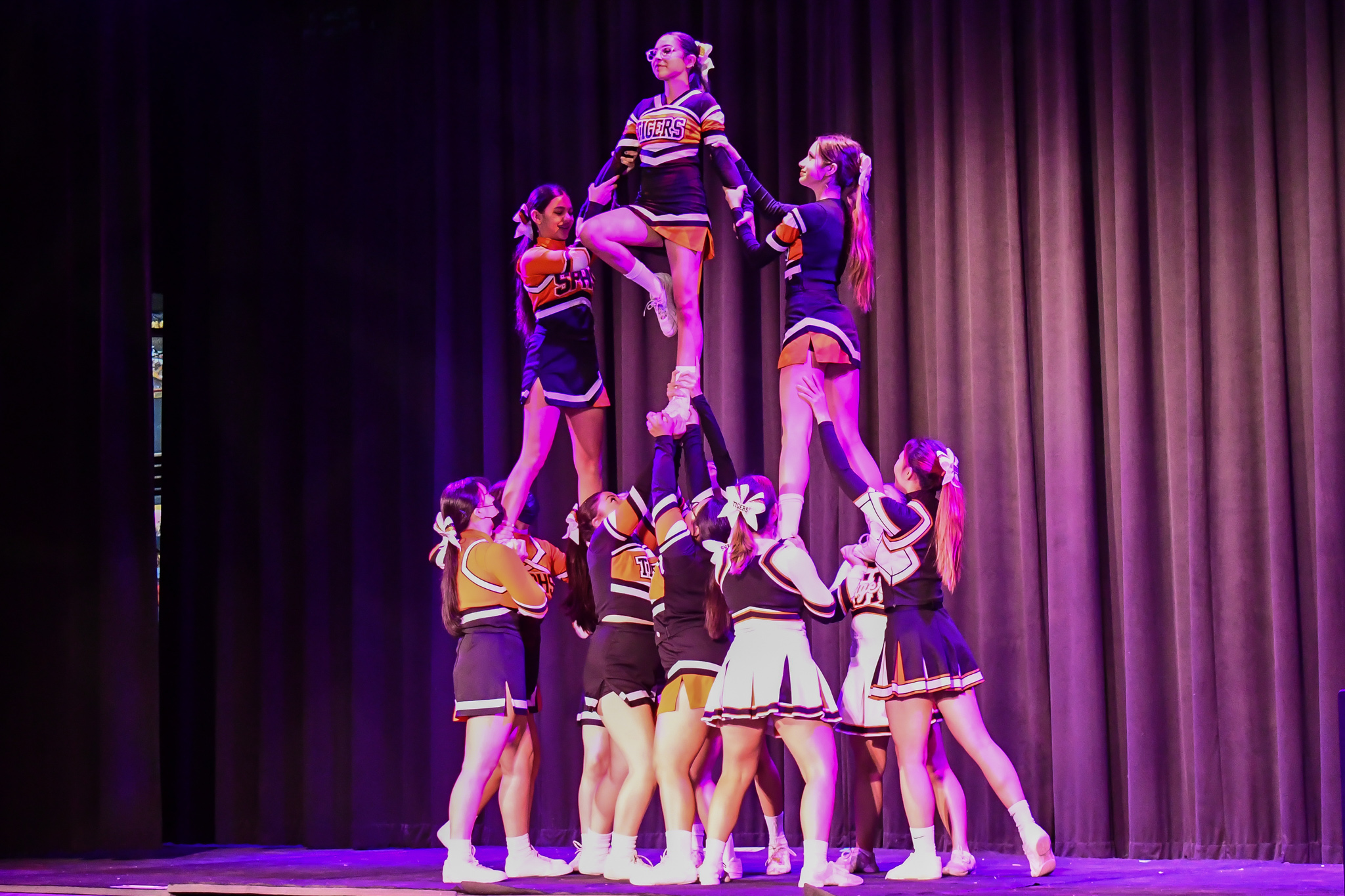 The junior class officers presented a video to announce that prom will be held at the Skirball Cultural Center on Saturday, May 7. Tickets for the event will go on sale on Monday, April 18.

In a departure from previous years, winners of academic achievement awards received an email notifying them to collect a SPEX T-shirt and certificate as a reward, instead of displaying the winners’ names in a public video. Lee spoke on recognizing academic achievement after the difficulties the pandemic posed on students.

Before the assembly closed, Anderson returned to SPHS to thank everyone for the renaming of the auditorium, following a heartfelt video from students and teachers.