SPHS auditorium to be named after former principal Janet Anderson 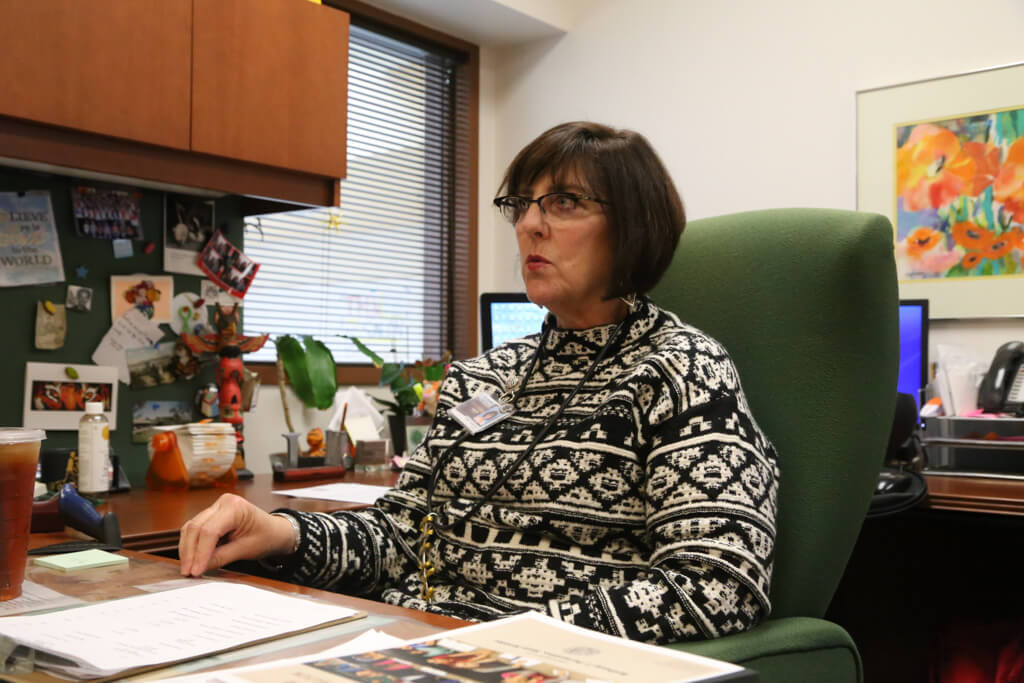 Yantz expressed that Anderson’s passion, humor, and love for students, education, and her hometown were just a few of her attributes that left an “indelible impact” on SPHS.

The SPUSD Board of Education approved the naming of South Pasadena High School’s auditorium as “Anderson Auditorium” after former SPHS principal Janet L. Anderson at its meeting on Tuesday, Mar. 8. Upon its approval, Superintendent Geoff Yantz plans to formulate plans to install lettering and a plaque on the building over the district’s Spring Break.

Staff and other community members suggested a District facility to be named after Anderson following her effective retirement in August of 2021. An SPHS alum, Anderson served as a teacher and administrator in SPUSD for 41 years, 21 of which were as SPHS principal. Yantz expressed that Anderson’s passion, humor, and love for students, education, and her hometown were just a few of her attributes that left an “indelible impact” on SPHS.

“We identified a variety of locations and buildings and then eventually landed on the high school auditorium that we felt reflected Ms. Anderson’s characteristics,” Yantz said. “The group fully supported that recognition… It is exciting to be able to do this.”

A committee formed shortly after Anderson’s retirement last fall consisted of Yantz, teachers, staff, administrators, and students who discussed Anderson’s time at SPHS and explored possible spaces around the district to honor her legacy. The group eventually concluded that the SPHS auditorium would be most suitable in encompassing Anderson’s personal and professional attributes.

The next School Board meeting will be held on Tuesday, Apr. 12.

Wow! So deserved ! I was blessed to have grown up with Janet during Junior High, High School and beyond! ♥️