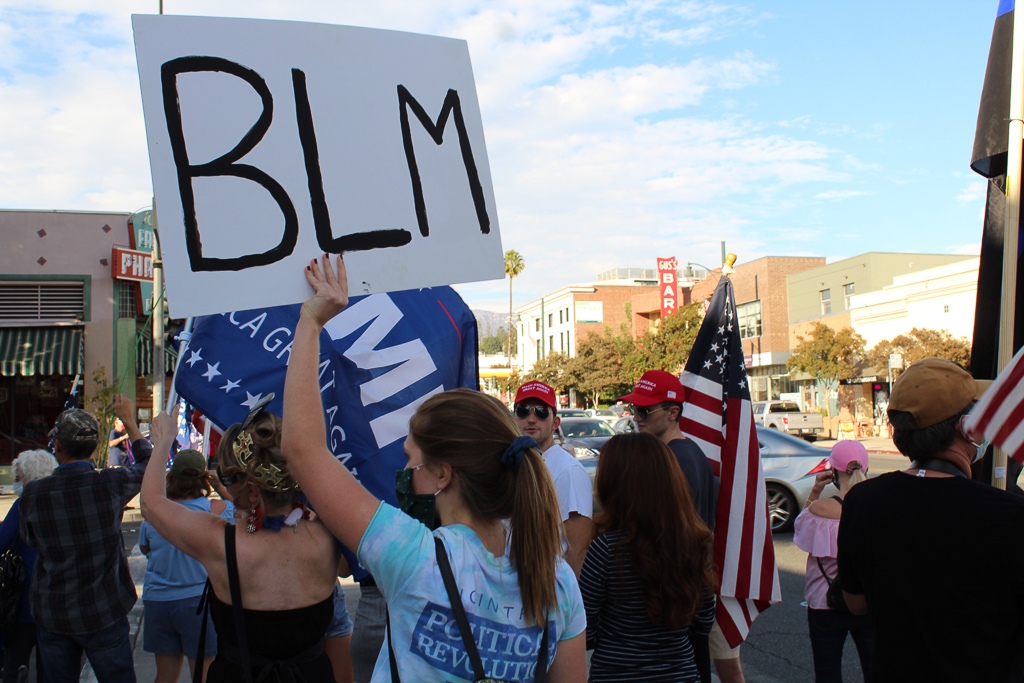 The complaint filed by three local activist groups details the assaults on BLM demonstrators and the subsequent response and handling of said assaults by the SPPD.

The 18-page complaint to California Attorney General Rob Bonta follows a series of community members’ unresolved grievances against the SPPD over the course of a year. These incidents include law enforcement responses to Joe Richcreek’s assault on protestors last July and the Richard Cheney driving a truck into demonstrators in October 2020.

Included in the complaint’s evidence were police reports filed by demonstrators, local news coverage of the demonstrations, video of encounters with the SPPD and assaulters, and city council meetings in which the demonstrations were discussed. The complaint also detailed specific accounts of SPPD officers failing to protect community members and asked Bonta to investigate both the City and the SPPD to the fullest extent possible.

“In South Pasadena, BLM demonstrators were violently assaulted by individuals seeking to chill their First Amendment expression at least six times,” lawyer Laboni Hoq said in the complaint. “The SPPD responded to calls for assistance with indifference at best, prejudice and apathy at worst. The City has failed to adequately investigate and take remedial action related to these matters, despite multiple complaints from the community.”

Activists and demonstration leaders added to the complaint by describing their first hand experiences with the SPPD and their handling of racially motivated hate crimes.

“Last summer, we were attacked by people who disagreed with our message for racial justice. We believe the attackers were motivated by racial bias. They clearly wanted to make us go away,” activist and founder of BLM South Pasadena Fahren James said. “But the police officers handled the harassers with kid gloves, and never fully investigated the incidents. We need to get to the bottom of why the police responded so inadequately.”

The complaint also asks that Bonta conduct a comprehensive audit of the SPPD, review SPPD leadership’s current commitment to the protection of South Pasadena communities, and meet with organizers to discuss further action.

This is an ongoing story. More details will be added as they emerge.