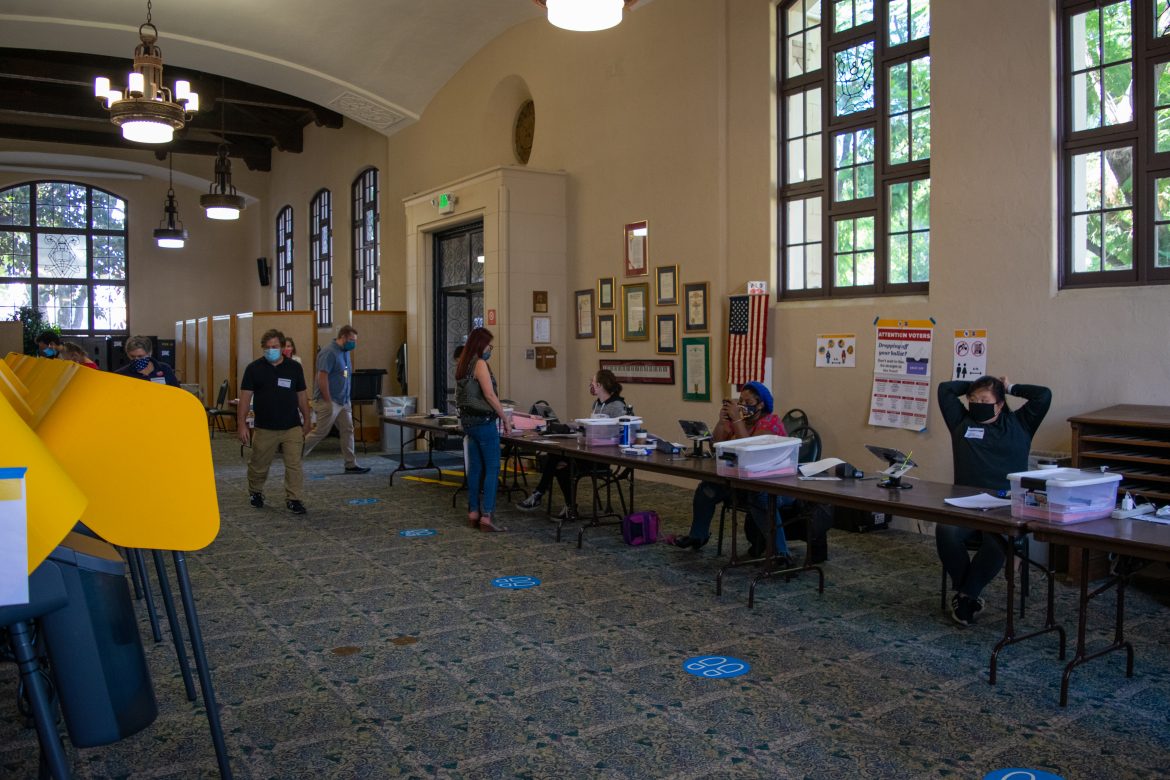 South Pasadena’s City Council 2020 Election results yielded wins for Evelyn Zneimer in District One, and Jon Primuth in District Three, while District Two is still unknown due to a write-in candidacy.

In District One, which spans the Monterey Hills and Arroyo regions, Zneimer beat current Mayor and long-time City Council member Bob Joe by 22 votes or 1.02 percent. Zneimer has previously served as the City’s elected clerk as well as being a lawyer and Judge Pro Tem in the L.A. County Superior Court.

Three candidates ran for District Three, with Primuth, attorney and current School Board member, as the top vote-getter with 42.07 percent of the electorate or 820 votes. Following closely behind was Michelle Hammond who won 693 votes or 35.56 percent. Alan Erlich garnered 16.42 percent of votes at 320. A fourth name, Jaz Sawyer, appeared on the ballot even though he dropped out of the race several months ago, and received 116 votes.

District Two candidate Jack Donovan earned 1,132 votes which currently looks to be 100 percent of the electorate, however, write-in candidate and current interim City Council member Stephen Rossi’s votes have yet to be counted.

This is an ongoing story. More details will be added as they emerge.