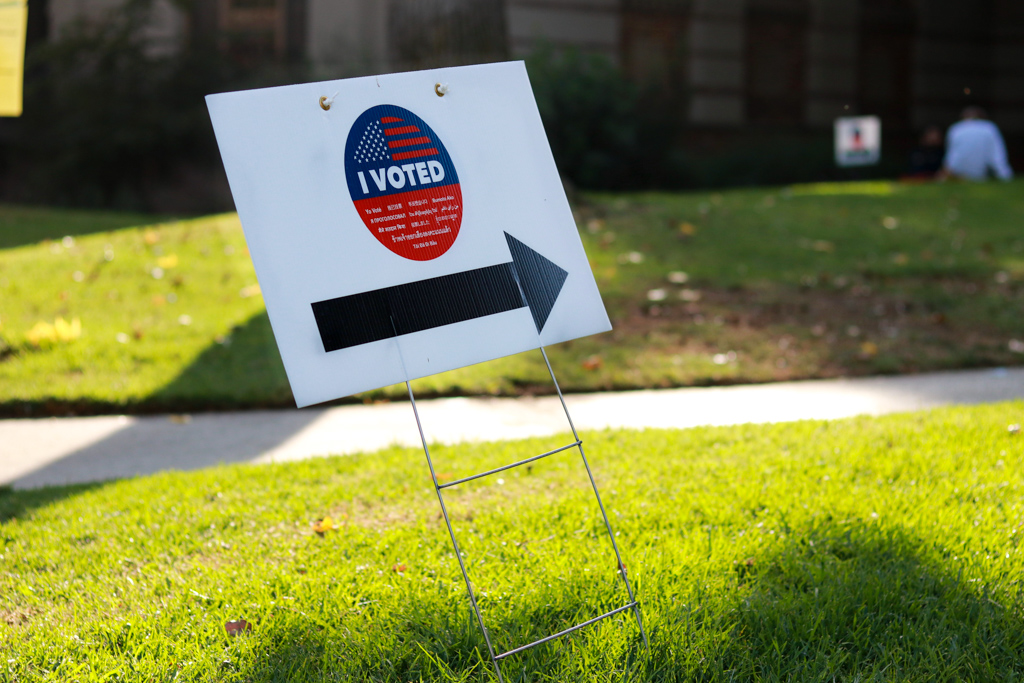 Californians turned out in huge numbers to cast their votes, with over 12 million being reported by Thursday, Nov. 5.

California residents showed up to polling places across the state to cast their votes Tuesday, Nov. 3, reporting a total of over 12 million mail-in and in-person ballots. As of Thursday Nov. 5, 77 percent of the votes have been accounted for and the results are beginning to be called.

Democratic President-elect Joseph Biden, along with his California-native running mate Kamala Harris, received all 55 of the state’s electoral college votes. Biden won the votes with a large majority, as a reported 65 percent of all California residents voted for him. In Los Angeles County, 71 percent of about two million people cast their ballot for Biden.

This year’s ballot measures were heavily debated and garnered input from various groups within the state, like Uber and Lyft. Of the measures, Propositions 17, 22, and 24 have passed, while Props 14 and 19 are still up in the air. Those that failed to pass include Propositions 15, 16, 18, 20, 21, 23, 25. Some of these propositions, like 15 and 19, failed with margins as close as four percent.

“I was excited to see that Prop 17 had passed because everyone should have voting rights, even former felons,” first-time voter and senior Gillian Terhune said. “That being said, I was a little disappointed that Prop 18 didn’t pass because it could have helped increase political participation among teens if 17-year-olds could vote.”

In L.A. County, results favored progressive police reform and furthering the Black Lives Matter (BLM) movement. Measure J, which sets aside more money from the county budget to be used for social justice programs, passed with a 13 percent margin.

District Attorney (DA) incumbent Jackie Lacey conceded to candidate George Gascón, securing a major win for the BLM movement. Gascón’s election means the end of Lacey’s decade-long run as DA, after months of the BLM Los Angeles chapter protesting Lacey’s policies. While Gascón was regarded as too progressive during the Democratic primaries, months of civil unrest led many voters to support him over Lacey.

“Although her election back in 2012 was historic… Lacey’s complacent tone when handling situations like police shootings was disappointing,” senior Lauren Bea said. “Her apologetic approach to our fundamentally corrupt justice system was damaging to a lot of BIPOC communities. I have high hopes for Gascón as the new District Attorney for L.A.”

Approximately 23 percent of votes across California are still to be counted, though South Pasadena’s votes have already been called.