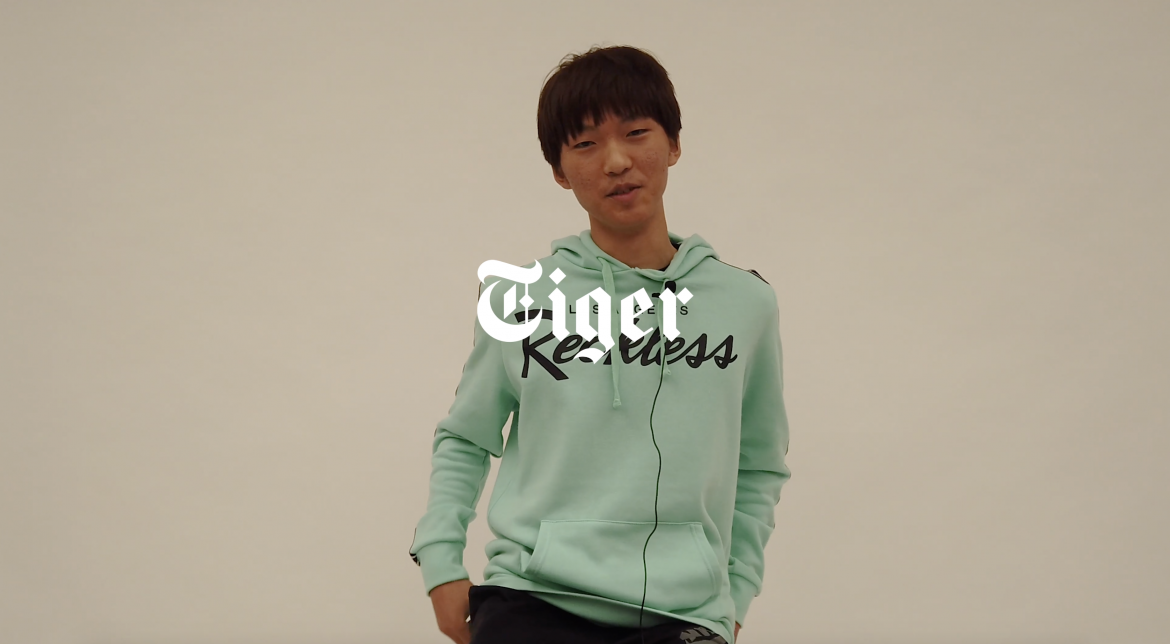 Junior Yutae Kim has showcased his beatboxing talents in the SPHS talent show and regularly invests hours towards mixing beats into tracks, with hopes of inspiring other music lovers to pursue their passion.

Musical talent runs through the Kim family. Junior Yutae Kim and his older brother, Intae, have both excelled in piano, cello, drums, and guitar. However, what sets Yutae apart from the typical musician is that he also beatboxes: a musical form that uses vocals to imitate percussion sounds. Usually trapped in his own world of music, he is often viewed as an extremely introverted person outside of his personal circle of friends. He is, in fact, the opposite. Boisterous and creative, he is always creating a string of beats in his head and collaborating with other musicians in beatboxing productions.

In first grade, Yutae began playing his first instrument, piano. His parents pushed him to practice everyday, leading him to reluctantly participate in piano recitals and jazz band performances. Kim was largely uninterested in practicing his instruments until he discovered a 16-year-old Korean beatboxer, Hiss, who won second place in the beatboxing world championship on Youtube. Amazed by his achievements, Kim began searching for videos related to beatboxing.

With his new-found interest in beatboxing and familiarity with additional aspects of music theory  — including rhythm — this form of vocal percussion came naturally to him. After practicing his instruments, he would spend hours listening to CDs, albums, or videos. If he heard a unique beat, he would modify it to his liking by combining it with other tracks.

“Before beatboxing,” Kim said, “I was pretty unmotivated and just doing music against my will. I didn’t regard my audience with seriousness and did not put as much effort. After I discovered beatboxing, I began to look at music with more passion and was basically more motivated to give the crowd a good time.”

SPHS alum Joshua Nahm’s beatboxing performance in the 2016 talent show would spark the motivation in Kim to perform his captivating beats to large audiences and enter the high school’s talent show. In 2018, he entered the East LA Beatbox Tournament, where hundreds of people competed; however, Kim was not intimidated. He dominated the stage with his presence and music, beating out seven semifinalists, and gaining the championship title.

After seeing the crowds react positively to his music, Kim had a goal; he wanted to show his classmates the intricacy of beatboxing and carry on the tradition of having a beatboxer for the annual talent show. The moment he stepped out onto the stage, students were immersed by his high energy and rapid beats. His performance secured him another first place victory and portrayed his inner confidence to the audience.

“Reaching out of my comfort zone to show my art to others have brought me a mesmerizing experience that I won’t forget,” Kim said. “I’ve gained great courage, and now I am more willing to reach out and learn new things in beatboxing.”

With a desire to perform, he will continue his beatboxing and attend an upcoming tournament in two weeks. He also plans to participate in the upcoming SPHS talent show to encourage his peers to take similar actions: be brave and pursue their passions.

“I love art,” Kim said, “and beatboxing is such unique art that especially shows its light in the stage, and the feeling of explosiveness and electricity that flows in a beatbox performance is too amazing to let go.”