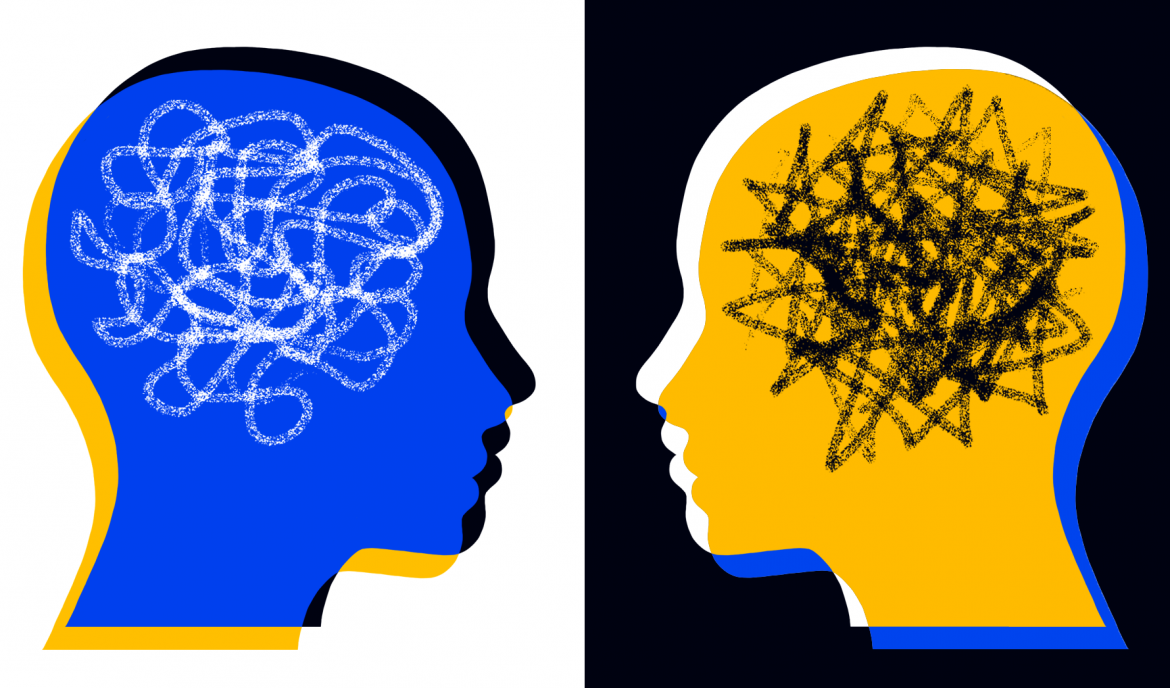 Most people are unable to understand the perspective of another person. Because of this, people must recognize their privilege instead of strive to arrive at an empathetic perspective which often turns into a vain attempt to garner attention.

Empathy is often seen as the pathway to connection, a virtue that all must strive towards. To arrive at an empathetic perspective, people must practice putting themselves in the shoes of another.

The misguided quest for empathy leads to “empathy cosplay,” in which one humiliatingly replicates the plight of others, often physically. Social media propels this into the mainstream; Tyra Banks wore a fatsuit for a day, reality TV has “switched” a family’s race, and YouTube is filled with “24 hours in a wheelchair” challenges. These social experiments, though seemingly well-intentioned, actually mock and degrade marginalized groups behind a veil of “empathy.” Ironically, most participants fail to obtain true understanding because these people have the privilege of returning to their normal lives afterwards.

The ability to snap back to normalcy  demonstrates a power dynamic. People are not able to separate their ego from themselves. In forcing empathy, they recognize themselves as “luckier.” This mentality goes against the goal of empathy — fostering mutual understanding through human connection. Comparison conjures sympathy — feelings of pity and sorrow for someone else’s misfortune — but not empathy. Sympathy without empathy only futhers division and exclusion through supremacist beliefs.

A much more subtle way of faking empathy within social circles is “hardship bragging.”. Subtlety aside, its harmful effects are as rampant as empathy cosplay. Hardship bragging is when one tries to identify themself with unfamiliar situations like loss, poverty, racism, and homelessness, while their own hardships are usually much lower-scale, first world issues. This selfish false identity trivializes people who truly suffer from serious afflictions.

The current scramble for empathy stems from the misconception of empathy being a “fix-all” for the -isms; racism, ageism, sexism, ableism, etc. But, merely understanding another’s situation cannot solve these societal issues, and often end up exacerbating them.

However, understanding the limits of empathy — which comes with a profound recognition of privilege — can mobilize action and solidarity. Recognizing privilege means opening conversations about privilege and not feeling guilt or shame for one’s privilege; instead, people should harness their privilege to lift up the underprivileged. This creates a supportive environment for those targeted by injustice to voice their concerns. In addition to true understanding, people must also strive for active and unwavering support.