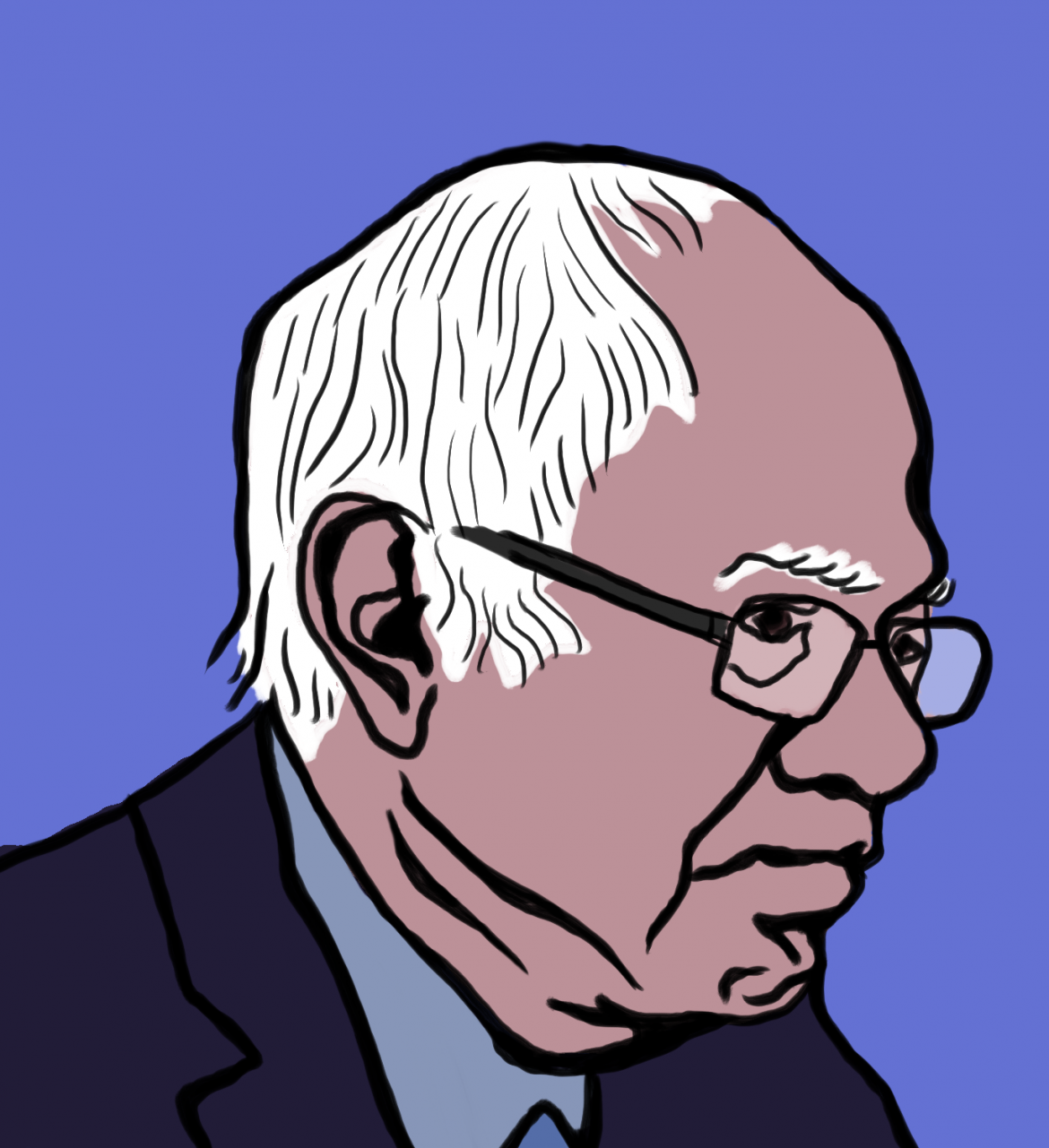 Many SPHS students were disappointed at the news of Bernie Sanders’ campaign suspension on Apr. 8, leaving Joe Biden as the presumptive Democratic party nominee. Now, SPHS students are debating whether or not to support Biden in the upcoming general election.

“I was so shocked that Biden was so popular because in California we are in such a ‘Bernie bubble.’ I was convinced he would win more states. But when Warren and a lot of other candidates started to drop out I could only assume Bernie would be dropping as well,” freshman Alexa Morales said.

Tiger surveyed 183 students during sixth-period classes on Wed. Mar. 4, a week before Warren, Buttigieg, and Bloomberg dropped out, in order to gain student perspective on the 2020 election. Senator Bernie Sanders was the clear frontrunner, making up 38.5 percent of student responses. Joe Biden, his main opponent, trailed behind at 19.2 percent.

Sander’s support for progressive policies like Medicare for All and the Green New Deal was one of the reasons students backed Sanders’ campaign, with many also stating Bernie’s long history of justice as reasons to support.

“Bernie Sanders represents the progressive movement as a whole, he has been fighting for some issues his entire life. In the face of a dysfunctional American politics, Bernie provides hope that the ideas millions of those on the left want, a more equitable society, would be possible. But it doesn’t seem like it will happen yet. As the media and the democratic establishment suppressed his campaign, he thoroughly lost. And this is probably his last race,” senior Nicholas Roberts-Mataric said.

Following Bernie’s suspension, Joe Biden announced more progressive measures to his policies in order to bridge a gap between his and Bernie’s supporters. However, senior Kenneth Schutz described Biden’s “peace offering” as “pathetic.”

“Biden announced he will lower the Medicare eligibility age to 60. Hillary pledged to lower it to 55. We’re moving backward. Biden’s ‘peace offering’ is a slap in the face and a sign that the Democratic establishment has learned nothing since 2016. It’s as if they want to lose again,” Schultz said.

Schultz believes that Bernie could have used his position as a large progressive figurehead to push Biden’s agenda more left.

“If Bernie were a real revolutionary, he would have said “You’re going to adopt Medicare for All or I’m gonna run as an independent and we both lose.”’

Many Bernie-supporting students have accepted Biden’s proposed policies, but acknowledge that they aligned themselves more with Bernie.

“I feel like my views align more with Bernie’s. I also felt like his policies were ones that while were considered radical by many, were, in fact, the policies necessary given the circumstances of our planet, healthcare system, prisons etc. That being said, I will still vote for Biden because he does believe in climate change and his policies align generally with what I believe in and at this point, we do need any help we can get,” senior Bella Kan said.

“Bernie is a good person, he doesn’t have any ‘scandals’ and Biden does. There are multiple compilations of Biden caressing women’s shoulders and smelling them, which I think is insanely creepy,” sophomore Max Jimenez said.

When it comes down to whether or not to support Biden, the responses are mixed. Much of it boils down to local anti-Trump sentiment and the need to vote blue no matter what. Additionally, the coronavirus has heightened feelings over the importance of electing a President who can lead the country during a crisis.

“I think that the most important thing for the Democratic Party is being united behind a single candidate. I think it’s for the best that Bernie dropped out since he has a more polarizing personality. I like his ideas, but I think democrats just need a win right now, not a grand slam,” junior Patrick Latting said.

However, in the state of California where the electoral college will guarantee a democratic vote, some students don’t see a need to vote for the democratic party or vote at all.

“I don’t know [if I’m going to support Biden]. I recognize the gravity of a second Trump term, but I also recognize the dilemma that is Biden. I cannot vote for a man [currently] accused of sexual harassment by 8 women, and who has crippling dementia. We will see if Joe Biden can earn my vote by November. Either way, my vote will be counted towards California or New York and there’s no danger of Trump winning either of those states,” said senior Kenneth Schultz.

Biden and Trump will face off in the general election on Nov. 3.