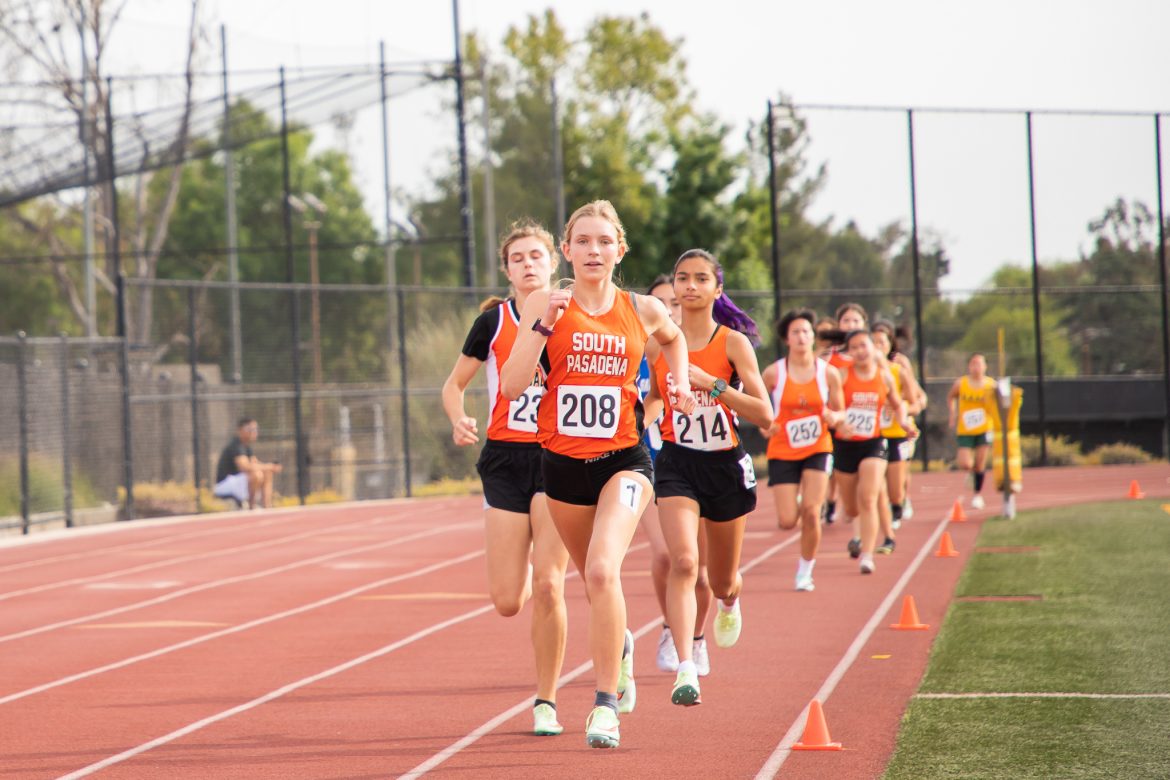 Coming off of a successful 2022 season, sending 34 athletes to CIF, track prepares to replicate this in the upcoming year.

The Tigers 2022-2023 track and field team is looking to build on the success of last year’s impressive season.

Tigers excelled in all events which resulted in an outstanding season. The boy’s varsity team finished with a record of 5-0 while the girl’s team ended with a strong record of 4-1.

Track and field had a successful overall season, highlighted by some especially memorable points. On April 20th at a meet at La Cañada High School, the girl’s varsity team had challenges due to senior holiday absences. Despite this, they were still a strong competitor. At the end of a close meet, La Cañada edged out the girl’s varsity team, 64-63. The boys triumphed on the 13th and 20th in both the Monrovia and La Cañada dual meets and continued their play into the finals. Many athletes broke personal records, including class of 2022 graduate Nicholas Iwankiw in the shot put with a mark of 62 feet 7.5 inches.

The team performed impressively the whole season but did especially well towards the end. Athletes set over 100 personal records in league finals alone. Over the season, as many as 14 school records were broken, including rising junior Mia Holden with the league triple jump record of 38’00’’ and the varsity girls in the 4×800 and 4×1600.

The team did excellently in league and they had a comparable post-season – 34 athletes qualified for CIF, 11 more than the rest of the other Rio Hondo Teams. From CIF, three athletes moved on to Masters – Iwankiw, graduate Niko Lawrence, and Holden.

“The reason for success for SPHS track is because we are able to bring some of the best athletes from other sports into one track team,” Coach Richards said. “That talent, along with dedicated and track-educated coaching staff, has been a good combination of success.”

He has high hopes for next season, “I think we will even exceed the success from the 2022 season, as a lot of [it] was from younger athletes that are returning,” Richards added.