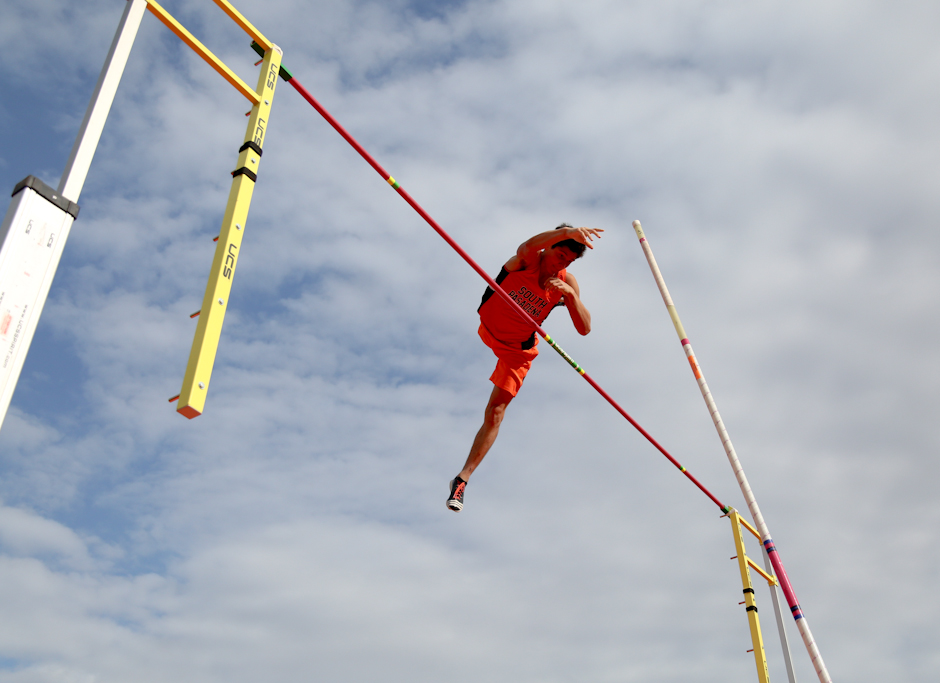 The track team participated in the Oaks Christian Invitational on Saturday, March 5. The Tigers competed against several schools, including Oaks Christian, Cathedral, Mayfield, and Cabrillo. While no South Pas team placed in the top three overall, individual athletes on both varsity and frosh-soph gave many strong performances despite a depleted roster. Many varsity underclassmen competed at the frosh-soph level to gain more points for the Tigers.

Despite an overall strong performance from the sprinters, the Tigers were unable to place in the top three for long jump or triple jump. However, Suarez placed second in varsity pole vault and sophomore Josh Ng earned first at the frosh-soph. South Pas also did not place in the shot put.

“Even though not a lot of people could make it, those who did really stepped up, especially when racing in events they aren’t used to,” Mora said. “I’m really excited for the next invitational. Everyone has so much potential, and now that we’re getting used to our events we’re going to be a lot stronger.”

The Tigers’ next meet is the Redondo Nike Invite held at Redondo Beach High School. The distance runners will compete on Friday, March 11 while the remaining events will occur on Saturday, March 12.