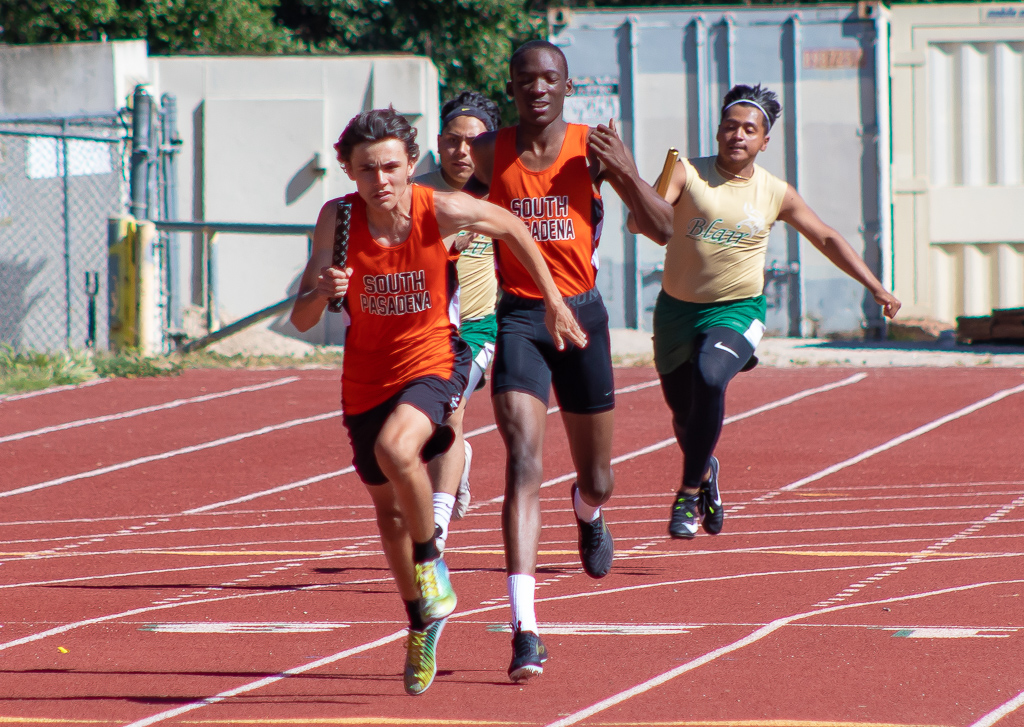 The boys' 4x400 team finished fourth, while the girls 4x400 team earned sixth place, both short of qualifying for the next round.

Despite qualifying both the girls’ and boys’ 4×400 teams as well as several individual runners in the track events, Dettman was the only Tiger athlete who managed to meet the high barrier for qualification. In order to advance to CIF-SS Masters, athletes were required to place among the top 12 in all of the CIF Southern Section. Dettman, a middle distance runner, set a new PR in the 800m, finishing in an impressive 1:53.49 to win the event.

Wei, who placed 5th at the CIF State meet last year, has been fighting hamstring issues throughout the year. After jumping a sufficient 45’ on his first jump, coach C.B. Richards decided to shut Wei down and let him rest his cramping hamstring till next Saturday. As for Talin, the junior pole vaulter made his first appearance at CIF Finals. Talin set a new personal record of 14’6’’, earning him second place at El Camino College.

The three remaining Tigers will compete against the best athletes in all of Southern California next Saturday, May 18 at El Camino College.