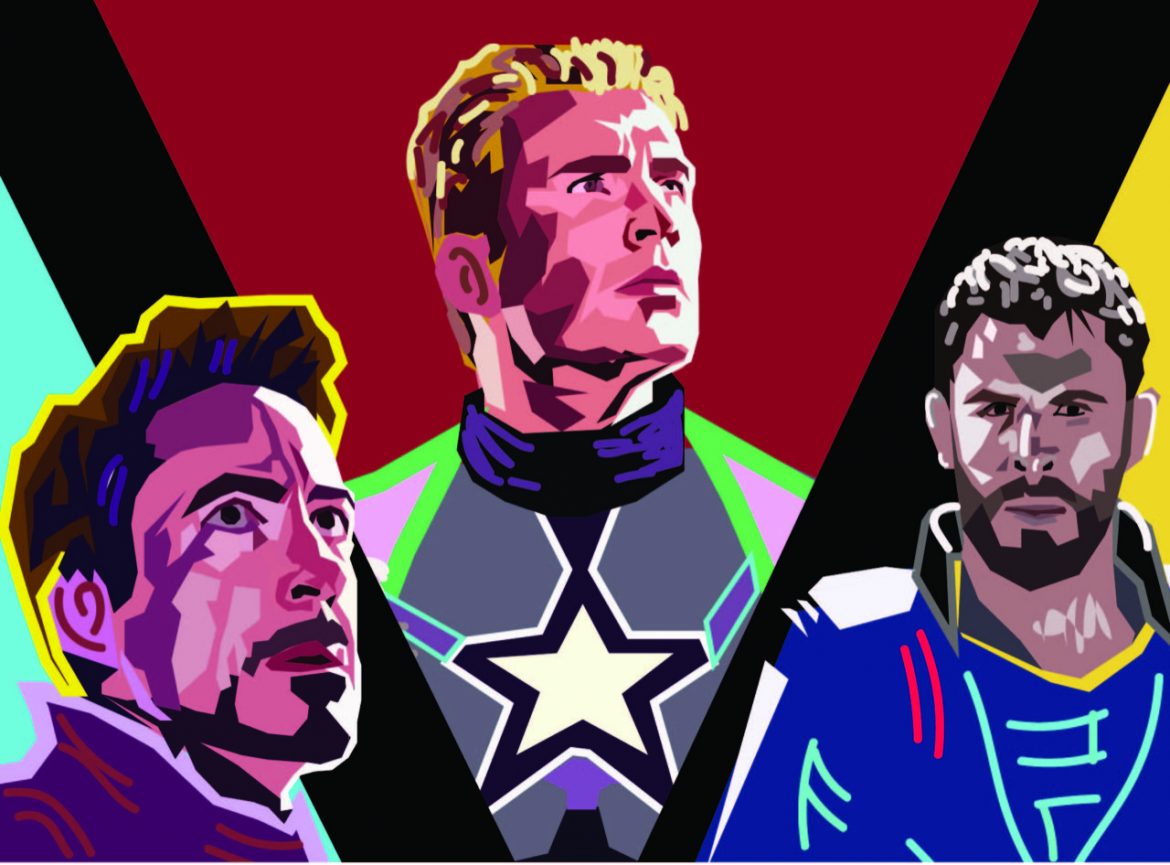 Avengers: Endgame shouldn’t even exist. Superhero blockbusters were few and far between and wildly inconsistent in quality just 11 years ago. Marvel was on the brink of bankruptcy and their most popular heroes had been sold away. In desperation, they turned to a snarky billionaire in a metal suit. Today, after earning 18.6 billion dollars, not only has the Marvel Cinematic Universe (MCU) redefined and mainstreamed comic book films, but it has created a new subset of films: the shared universe. Shared universe movies cannot be judged by traditional standards and many Endgame reviews are misleading. Critics are quick to say that the story is confusing and it is just three hours of fan service. But the MCU has evolved into a television series and Endgame is the season finale. It cannot stand without the 21 films and that’s the MCU curse. This is not a perfect film, but for the dedicated fans who remember when Thanos was blue, Thor had bleached eyebrows, and Terrence Howard shapeshifted into Don Cheadle, Avengers: Endgame is the best superhero experience of all time.

After Thanos (Josh Brolin) obtained all six Infinity Stones, the most powerful objects in existence, the Mad Titan decimated half of all living creatures. Unable to live with their failure, the remaining heroes will do whatever it takes to avenge the universe.

Endgame epitomizes one of the MCU’s major strengths as it is filled with phenomenal character interactions and moments. Screenwriters Christopher Markus and Stephen McFeely fully understand their characters and create excellent dialogue. The first half of the film is nothing too special. It is exposition-packed and drags its feet in some scenes and rushes in others, while directors Anthony and Joe Russo struggle to balance tonal differences. The duo undercut too many dramatic moments with comedy and dwell on jokes for too long. However, the Russos overcome the early pacing and comedic flaws, intertwining emotion, action, and excellent acting to create a perfect third act.

Overall, the experienced cast continues to display terrific acting. Robert Downey Jr. shines as Tony Stark and Chris Evans’ nonverbal acting fully captures Steve Rogers’ character. Scarlett Johansson and Jeremy Renner impeccably portray two emotionally broken heroes, while Karen Gillan’s Nebula is a pleasant surprise. Brolin returns with another fantastic Thanos depiction. His thundering voice brings a terrifying intensity and he dominates every scene he is in. But, a couple of screenwriting decisions ruins some characters’ overarching storylines. While he once was a complex character with an interesting inner conflict, Mark Ruffalo’s Bruce Banner has now become a goofy shell of his former self and feels out of place. Additionally,  Chris Hemsworth does his best to combat a boring arc. His comedic timing is marvelous and he still nails the emotional beats, but diehard Thor fanatics will be disappointed in the direction that the character was written.

Just like its predecessor, Endgame is a visually stunning film. There are countless beautiful long takes and even more screensaver-worthy shots. From Rocket to CGI armies to massive explosions, the visual effects are believable, aside from the PS2 Hulk rendering. Composer Alan Silvestri ties the story and visuals together with fantastic, emotional score, bringing back the iconic Avengers theme.

The Russos have mastered fight choreography, be it hand-to-hand combat or a massive army battle, and use the characters’ powers in creative ways that go beyond mere punches and lasers. Endgame’s final set piece is what sets its action apart from any other film. Ripped straight out of a comic book, it is the best superhero sequence in history, making Captain America: Civil War’s epic airport scene seem as bland as Thor: The Dark World.

Avengers: Endgame is a love letter and a bittersweet goodbye to millions of fans. Littered with callbacks, Easter eggs, and references, it pays homage to all MCU canon. It builds upon the universe, reinforces previous movies, and most importantly, it completes the shared universe’s puzzle. As shown in the DCEU and the Dark Universe, interconnectivity can be a difficult task. But it’s the MCU’s greatest strength and with Avengers: Endgame, it has become the best film franchise of all time.