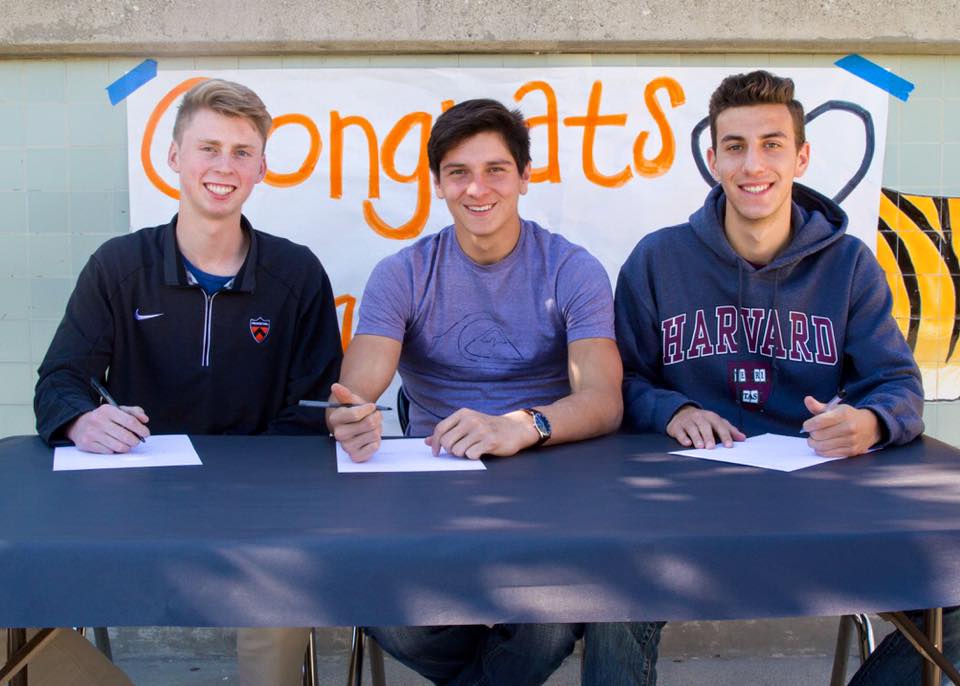 Photo in courtesy of Cyndi Bemel

Seniors Greg Luck, Asa Silverman, and Esteban Suarez participated in the National Signing Day on the Tiger patio during lunch today. They officially announced their intents to compete in college-level sports.