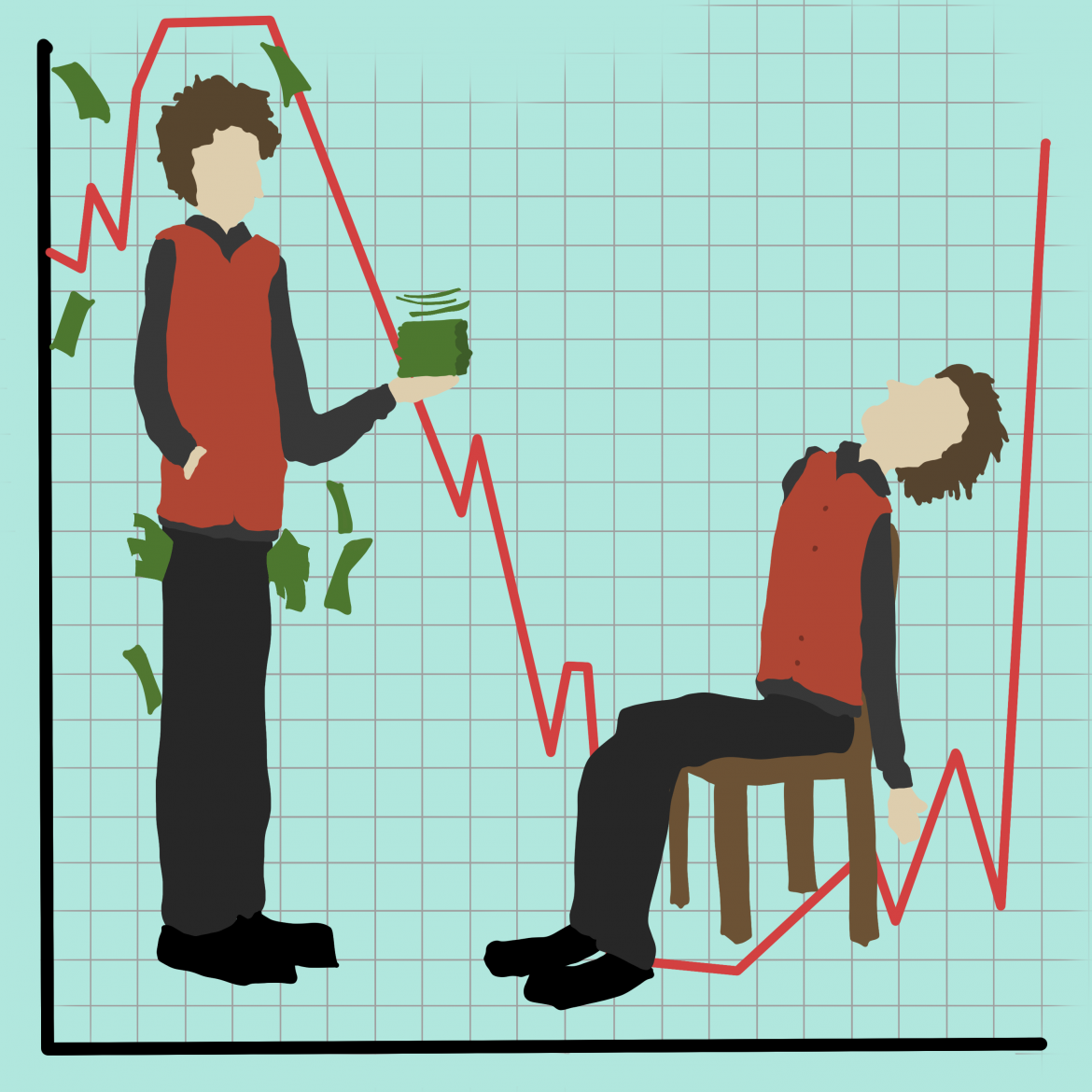 Since the introduction of a federal minimum wage in 1938 through the Fair Labor Standard Act, a time when businesses would exploit their workers with less than $1 (in today’s dollars) hourly wages, politicians have quarreled over what the appropriate minimum wage should be. The graph of minimum wages in the United States since 1938 is going up, though when adjusted for inflation, it is actually decreasing. Furthermore, the graph is sporadic and unpredictable: there are long stretches of time where the minimum wage remains unaltered, and then rapid, random spikes.

Many countries don’t have to address these questions: they increase their minimum wage by a predetermined rate each year, taking into account inflation and other economic factors. The decision is out of politicians’ hands, an ideal solution for both employees and businesses. The U.S. should follow this model.

In Australia, France, the Czech Republic, and Costa Rica, among other countries, the minimum wage decision lies in the hands of economic officials, not politicians. Committees of economic experts and representatives of employees and workers unions discuss up to twice a year to establish the country’s minimum wage. Prioritizing inflation and average salary as determining factors, the committee settles on an adequate amount for employees, and, because minimum wages increase consistently over time, businesses are equipped to implement the new amount and pay their workers.

The minimum wage in France is raised annually. Consequently, the minimum wage graph in France from 1990-2020 looks as it should — a near straight line, going up. Furthermore, France is able to wriggle out of the intense debates between politicians and divisive clashes between liberals and conservatives, something that the U.S. is far too familiar with. Liberals, backing the workers, push for the minimum wage to be increased as so employees can provide for their families and aren’t constantly in an economic struggle. Conservatives feel the opposite, hoping the minimum wage will not be raised. They are concerned that businesses could grapple with difficulties making profits if they owe each of their employees more money per hour. As other countries have demonstrated, these fierce discourses are not only avoidable, but gratuitous.

The United States should implement France’s minimum wage system to allow economic officials to conjure a fair minimum wage. This could also eliminate the heavy lobbying in a courtroom, letting the minimum wage be determined in a private setting. If this is the case, workers will be paid the money deserved, and businesses will be prepared to deliver on that promise.